Guess The Price! Alia Bhatt's pink tote bag comes with a caution: 'Buy at your own risk'

Meanwhile, Alia is currently busy shooting for Sadak 2. The sequel to Sadak features Sanjay Dutt, Pooja Bhatt, and Aditya Roy Kapur among others. 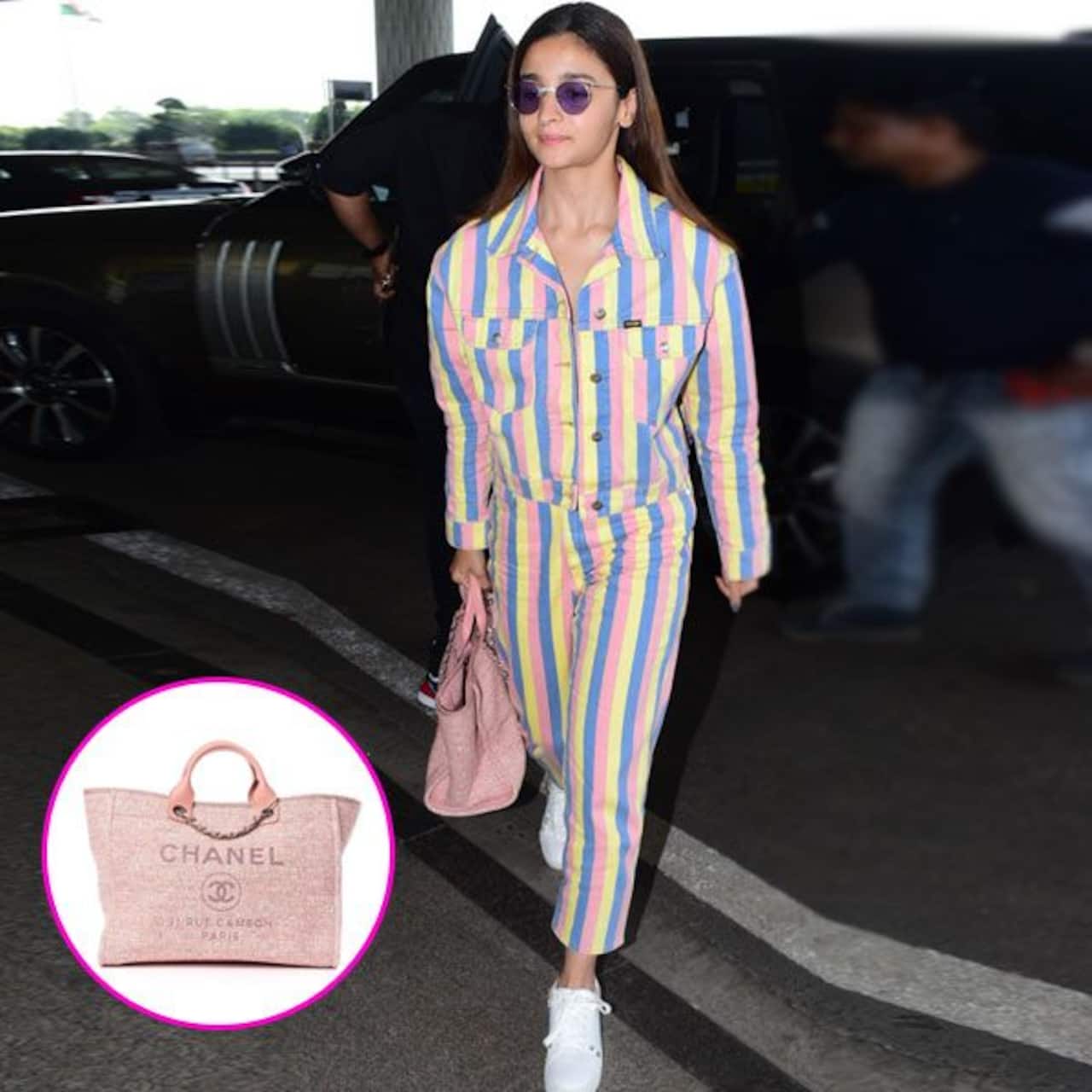 After attending the MAMI Movie Mela with Kareena Kapoor Khan and Karan Johar, Alia Bhatt immediately rushed to board a flight at Mumbai airport. The actress was required to resume the shoot of Sadak 2, directed by her dad, Mahesh Bhatt. For her airport appearance, the Raazi star wore a candy-striped co-ord set by Wrangler, complimenting her look with a pink tote and pair of white sneakers. And we are here to only talk about the worth of that Chanel bag. Before we mention it, we gotta say that Alia's airport avatar was totally on point. After a series of disappointing red-carpet appearances, the actress was back in her elements. Now back to her pink tote bag. Take a deep breath! Grab a chair! Be seated! Are you ready? Well, it’s worth a jaw-dropping Rs. 298,426. And, no, we’re not kidding you. Also Read - Pathaan: Deepika Padukone becomes box office queen; beats Katrina Kaif, Alia Bhatt as Shah Rukh Khan film earns Rs 675 crore

Check out the price tag of Alia Bhatt's bag here: 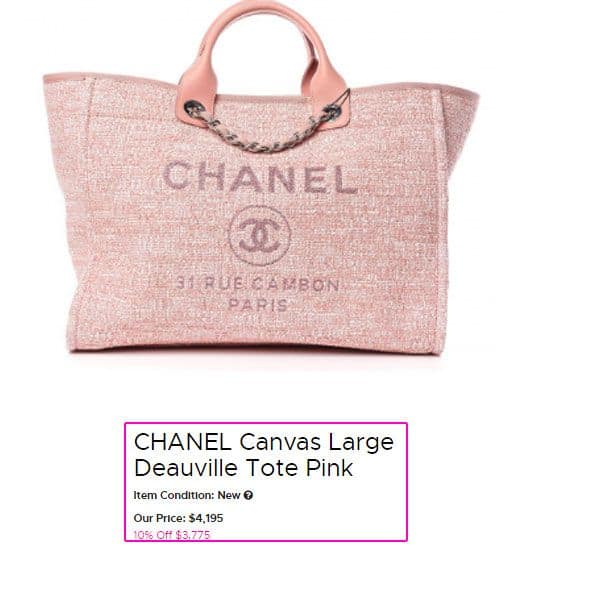 Also Read - Nick Jonas to Vicky Kaushal: Men who are head over heels in LOVE with their wives and expressed what they feel in public

Here's how Alia pulled off a co-ord set by Wrangler here:

If you can't spend that hefty an amount on a bag, we have three rules that you can follow to dress up like Alia Bhatt. Ami Patel, who styles all her looks, had revealed the same in an interview earlier: "Keep it cool. Don't make it look like you have put in a lot of effort behind your OOTD. Alia, after all, is great at nailing laidback, easy fashion. Simplicity is the key. Keep the silhouettes non-fussy and avoid an overdose of embellishments. Add a fun element to your outfit.". Also Read - Rocky Aur Rani Ki Prem Kahani release date out: All you need to know about Alia Bhatt, Ranveer Singh film

Meanwhile, Alia is currently busy shooting for Sadak 2. The sequel to Sadak features Sanjay Dutt, Pooja Bhatt, and Aditya Roy Kapur among others. Apart from Sadak 2, we will see Alia in Ayan Mukerji's Brahmastra. The film is being planned as a trilogy, and costars Ranbir Kapoor, Amitabh Bachchan, Mouni Roy, Dimple Kapadia, and Tollywood superstar Nagarjuna. It’s expected to release during Summer 2020.