Janhvi Kapoor is one gorgeous actress. The Dhadak starlet is quite popular on Instagram for her fashion. Janhvi recently wore white heels for the screening of her upcoming web series, Ghost Stories which costs a BOMB. 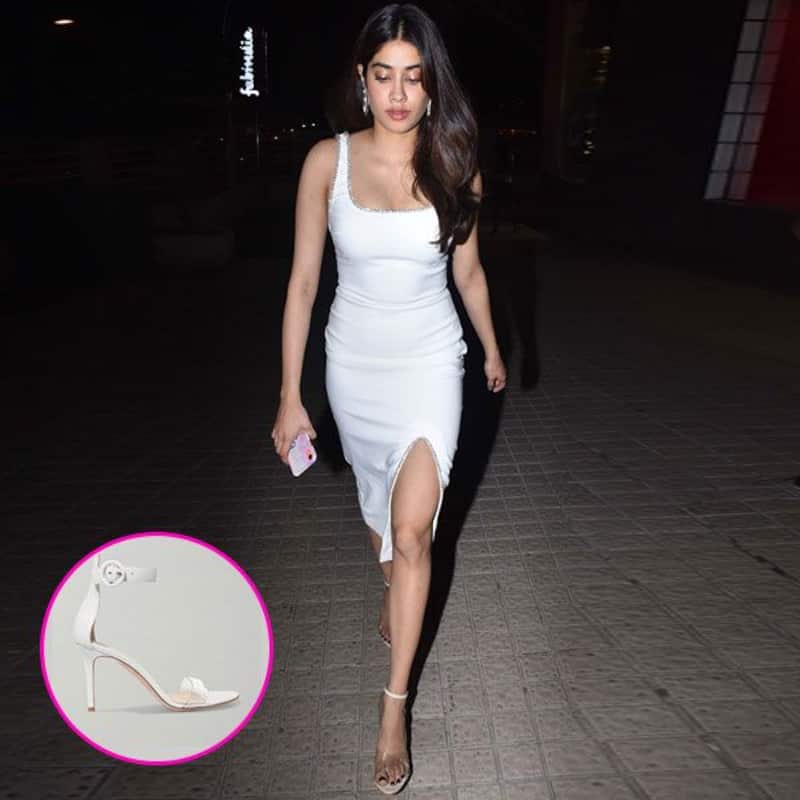 Janhvi Kapoor is climbing the popularity charts and how. The actress is also dishing out some major fashion goals as well. The Dhadak actress' stylists are doing a fantastic job in styling Janhvi. They are experimenting with various styles and colours as well. Be it Neon, Pastels, Prints or Tulle, Janhvi is trying it out all. Recently at the screening of her upcoming web series, Ghost Stories, Janhvi wore a white bodycon dress with she paired with hoops (earrings) and white heels. Janhvi wore Gianvito Rossi heels which comes at an astonishing price. Janhvi's fashionable heels cost Rs. 61,000. Yep, just them heels cost that much. A second hand iPhone could cost way less than that. Also Read - Aamir Khan, Akshay Kumar, Salman Khan and other stars who have worked in South remakes to stay on top of box office game 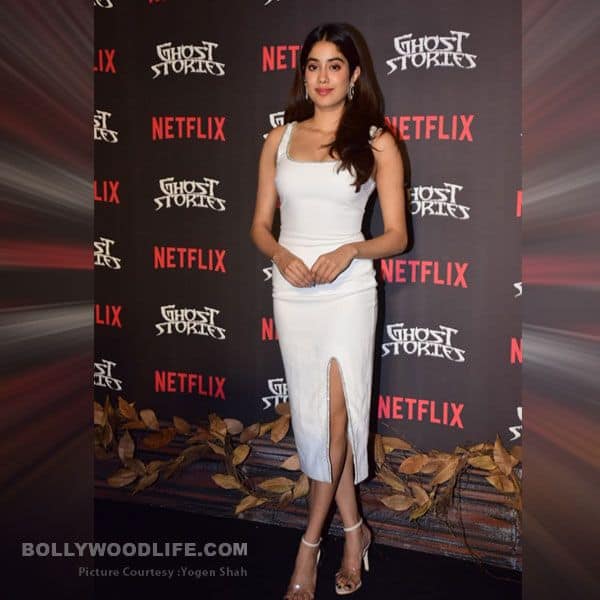 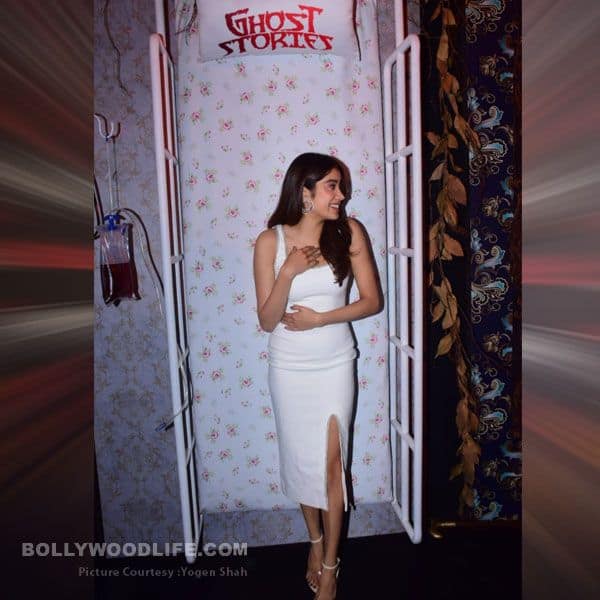 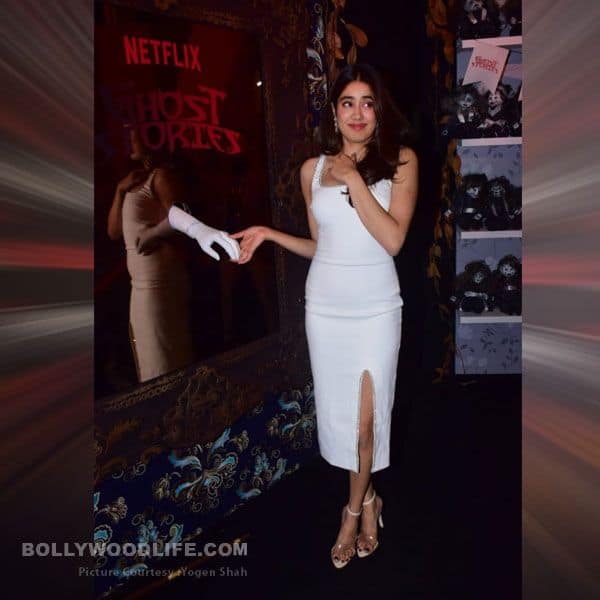 Coming to the web series, Ghost Stories is an anthology. Zoya Akhtar, Anurag Kashyap, Karan Johar and Dibaker Banerjee come together to create some horror content for the OTT platform.

2019 Recap: From Janhvi Kapoor to Kartik Aaryan - Bollywood stars who moved to the digital space this year

Meanwhile, on the work front, Janhvi Kapoor has four projects under her kitty. She will be seen in Roohi Afza, Takht, Kargil Girl and Dostana 2. Roohi Afza is a Hardik Mehta-directorial film that will see Rajkummar Rao and Janhvi collaborating for the first time. Roohi Afza is co-produced by Dinesh Vijan and Mrighdeep Singh Lamba, the film revolves around a singing ghost who puts grooms to sleep so it can possess their brides.

After that, Janhvi will be been seen in Karan Johar's Takht, which has an ensemble cast of Ranveer Singh, Vicky Kaushal, Anil Kapoor, Kareena Kapoor Khan, Alia Bhatt, and Bhumi Pednekar. Next, Janhvi will be seen in Dostana 2. She will share screen space with Kartik Aaryan and Lakshya.

How did you like Janhvi's look? Let us know by tweeting to us @bollywood_life.