It’s Expensive! Mira Rajput casually flaunts a ridiculously expensive shopping bag at the airport and we are amazed with her fashion choice

Mira Rajput Kapoor is a star wife with a charm of her own and it shows in her diva-like attitude. Coming from a non-filmy background, Mira has expensive taste in fashion and her recent outing features another big splurge. Shahid Kapoor and Mira Rajput were spotted at the airport last week, as they returned from Delhi, after attending PM Narendra Modi’s swearing-in ceremony. Also Read - From swanky apartments to expensive cars: Shahid Kapoor and wife Mira Rajput's net worth and most expensive possessions will blow your mind

Straight to the airport from the event, Mira was still decked in her OOTD, a stunning suit. Giving some rest to her tired heels, Mira had ditched her sandals and was snapped carrying them in her hand. But also held in the same hand was an expensive Chanel tote. This white shopping bag by Chanel comes at an expensive price and we were amazed how swiftly and casually Mira carried the entity. Priced at a whopping $3,000, the envious Chanel bag is made of cotton, nylon, calfskin and gold-tone metal handle. It roughly translates to Rs 2,09,685 and could well buy us a wardrobe full of bags from a local brand! Also Read - After Kareena Kapoor Khan's Jeh, netizens go ga-ga over Shahid Kapoor's son Zain's voice

Check out Mira Rajput flaunting her favourite possession at the airport and the Chanel tote in a black version: Also Read - Shahid Kapoor’s wifey Mira Rajput is a BTS fan and we got proof 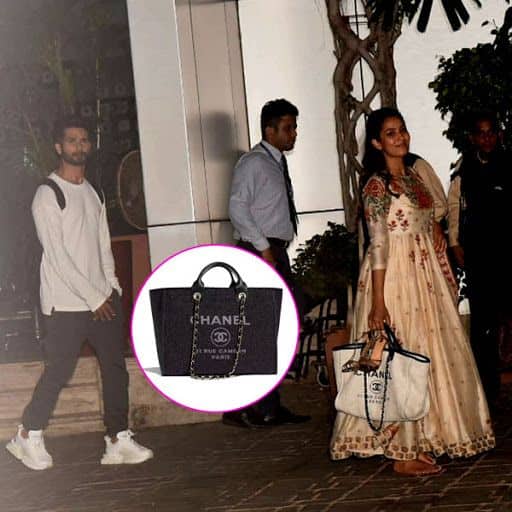 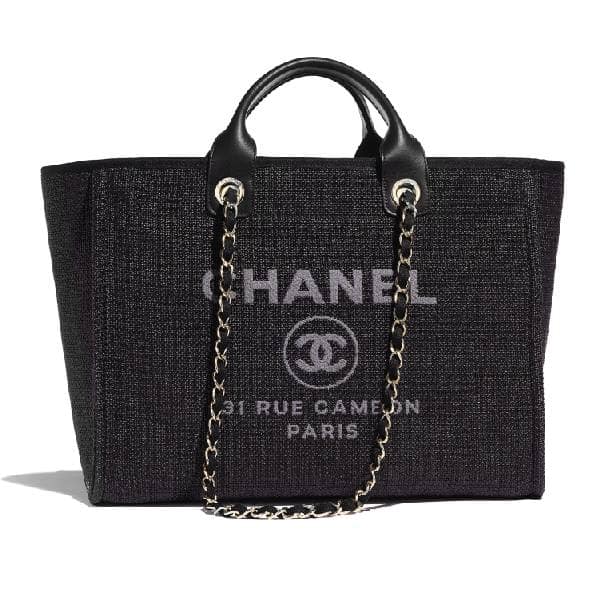 And while Mira is indeed a fashion inspiration, she makes sure that her daughter, Misha is also on point with her kiddie style. Misha is often spotted in the most adorable outfits and her mother makes sure to share her clicks on Instagram. Mira is very acting on social media and she keeps sharing pictures of her tiny tots, Misha and Zain Kapoor on Instagram.

Creator of life and light, we praise thee this day for the beauty of thy world, for sunshine and flowers, storm-cloud and starry night, for the radiance of dawn and the last smouldering calm of the sunset.