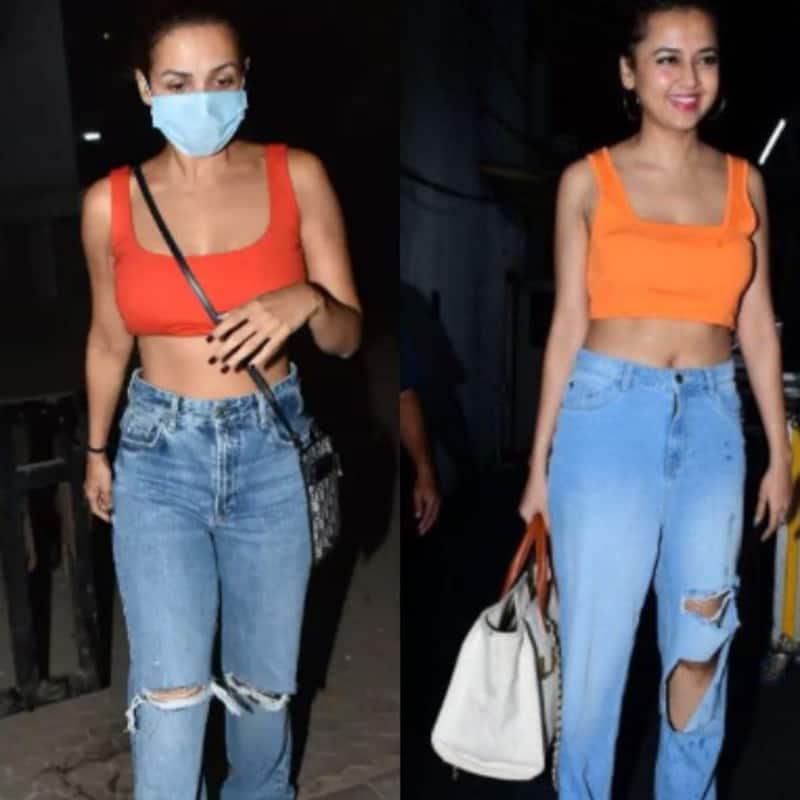 Tejasswi Prakash is killing it on social media. The actress' show Naagin 6 is raking in the numbers on the TRP charts. Tejasswi Prakash might make her Bollywood debut soon if rumors are to be believed. Her posts get huge engagement on social media, and she is the paparazzi's fave. Of late, we can see that she has a definite fashion sense. From chic athleisure to dresses and sexy outfits that highlight her gorgeous figure. We cannot help but notice the parallels with Malaika Arora. The host, model and entrepreneur is one of India's fashion icons. Take a look at some of the instances... Also Read - Khatron Ke Khiladi 12: Rubina Dilaik fans strongly slam Mohit Malik for insulting her; actor reacts 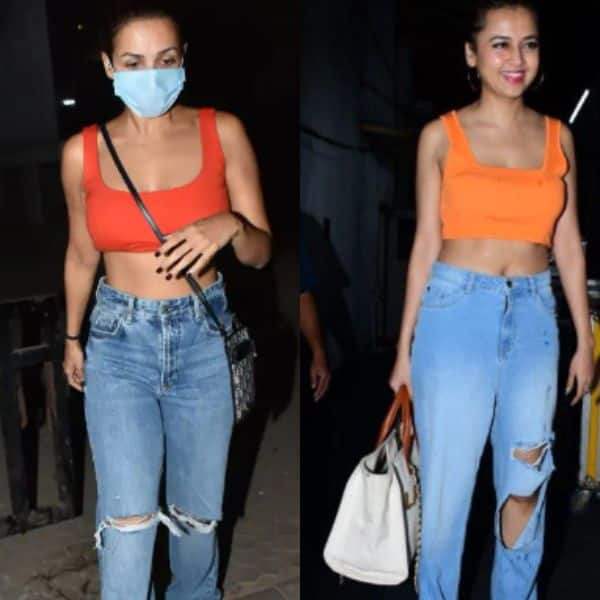 Also Read - Sussanne Khan and Arslan Goni wedding: Here's what the latter has to say about his plans to get married

The denim and crop top combo is a fave of many celebs. It is also perfect for summers and monsoons where the weather can be humid. Tejasswi Prakash was seen with the tote bag, denims and crop top today in the city. Also Read - Raksha Bandhan star Akshay Kumar promises to never make any 'ghinoni films'; says, 'Even a psycho thriller should be viewed by families' 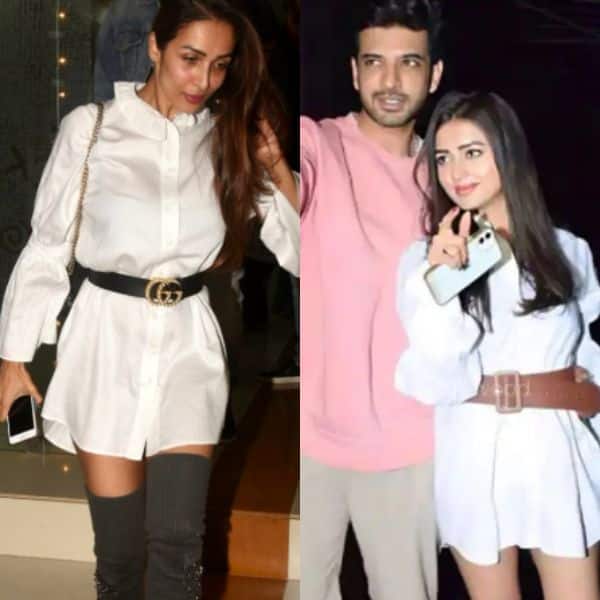 When it comes to white dresses, Malaika Arora has one of the best collections in B-Town. The belt and dress look suits her as she has a tiny waist. Even Tejasswi has done full justice to the combo. 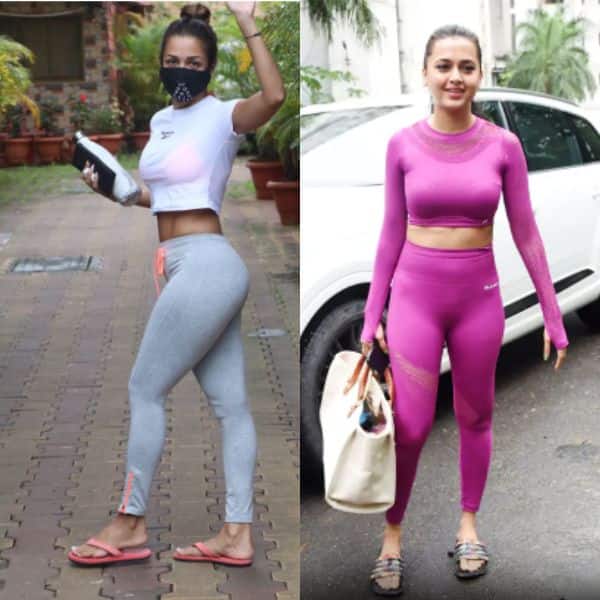 Malaika Arora and Tejasswi Prakash are both blessed with great bodies. Both of them love food, but do not compromise on workout. While Malaika does yoga, gym and Pilates, Teja is more into gymming, swimming and sports. 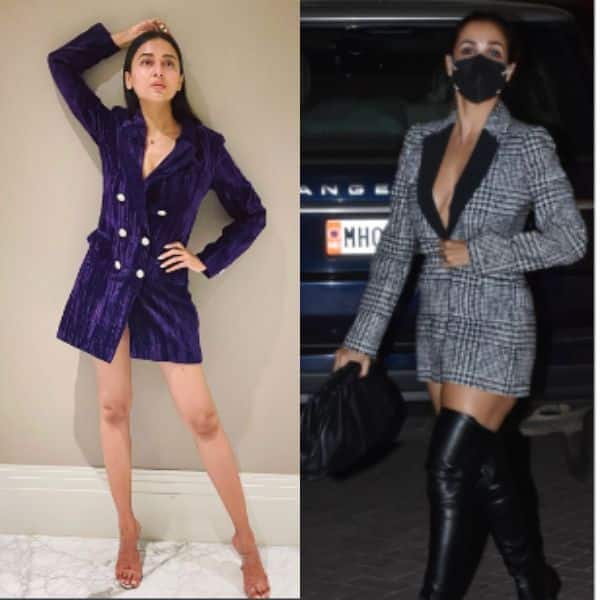 The blazer look is a fave of both. Malaika Arora is often trolled for her clothes but let us admit, very few in India are as stylish as her. The lady has said that negative comments do not bother her. She said that desis do not have any issues liking women like Kim Kardashian, Rihanna, Jennifer Lopez and co in such clothes. But a problem arises when Indian women dress up in a risque manner. Tejasswi Prakash is also making headlines for her affair with Karan Kundrra. She met Malaika Arora's beau actor Arjun Kapoor recently.