Worst dressed celebs of the week: Alia Bhatt, Nora Fatehi, Vidya Balan fail to score on the fashion charts. We feel their stylists could have done so much more...

Despite the lockdown, work is happening in Bollywood, and we are spotting celebs in and about the city. The monsoon has meant grey skies and we are more than happy to see celebs add a dash of colour through their clothes. Let us take a look at those celebs who somehow lacked in the fashion department this week... Also Read - Not Ranbir Kapoor BUT Ranveer Singh to star in THIS Sanjay Leela Bhansali's ambitious project?

Amrita Arora
Malaika Arora and her sister, Amrita Arora headed for a get-together at Kareena Kapoor Khan and Saif Ali Khan's new home. For a casual dinner, she chose a black one-shoulder dress with mini ruffles, boots and a bag from Balenciaga. Somehow, the whole look did not look very flattering. Maybe it was the dress that did not sit as nicely as it should have or it was the bag, the whole look failed to impress. Also Read - Throwback: When filmmaker Mahesh Bhatt threw 'chappal' at Kangana Ranaut as claimed by actress' sister Rangoli Chandel 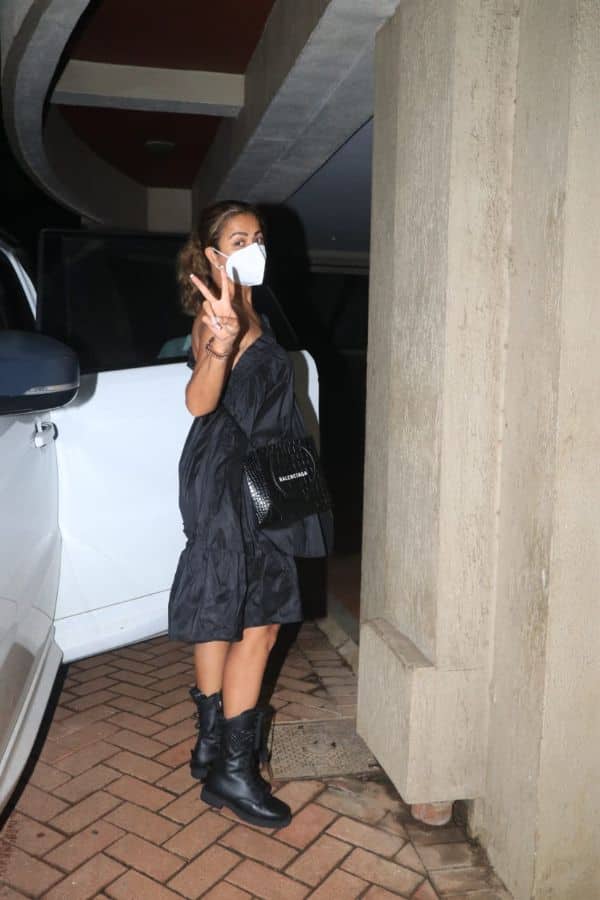 Vidya Balan
Sherni actress Vidya Balan was seen at the promotions of her film in a bright chiffon saree with a red blouse. Now, the saree was a riot of colours and had tiger motifs . We so wish she had donned a sleeveless/ mega sleeves blouse and does her hair in a different manner. With a face as lovely as hers, it is sad to see that stylists do not want to experiment. 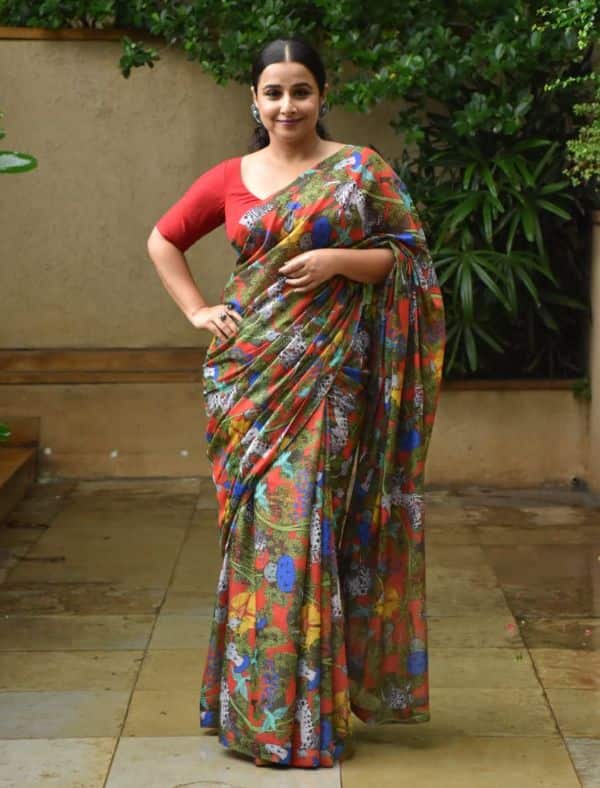 Alia Bhatt
Alia Bhatt was snapped outside the Dharma Productions office looking rather drab in a pale dove white top with palazzo pants in a soft shade of lilac. The actress opted for transparent PVC sandals and a huge tote from Christian Dior. While there is nothing tacky, the whole look was a wash-out. 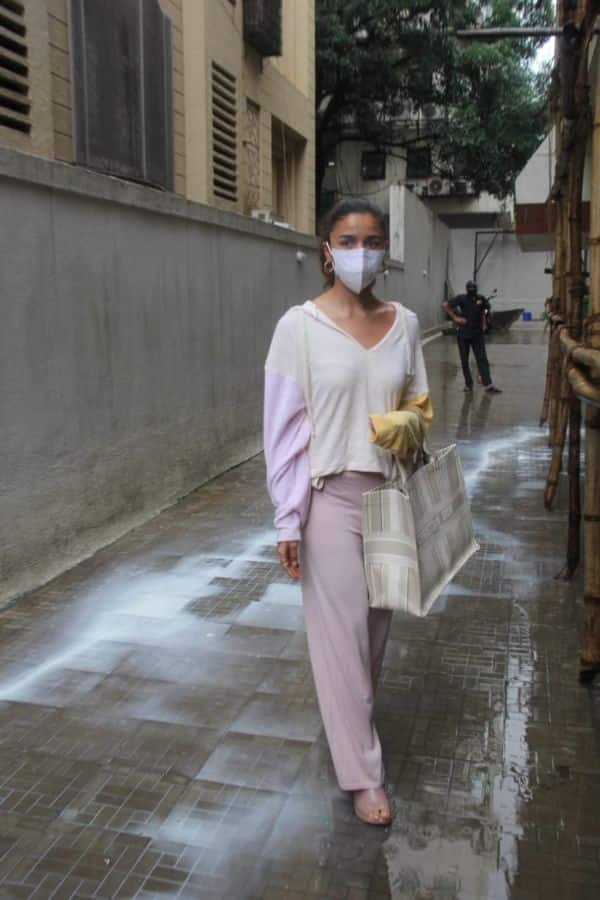 Nora Fatehi
Moroccan - Canadian dancer-actress Nora Fatehi was seen at the airport rather under dressed. The lady threw on a long tee over a pair of cycling shorts. A huge Christian Dior tote and sneakers finished off her look. Given how stunning Nora looks 99 per cent of the time, this one is a flop show. 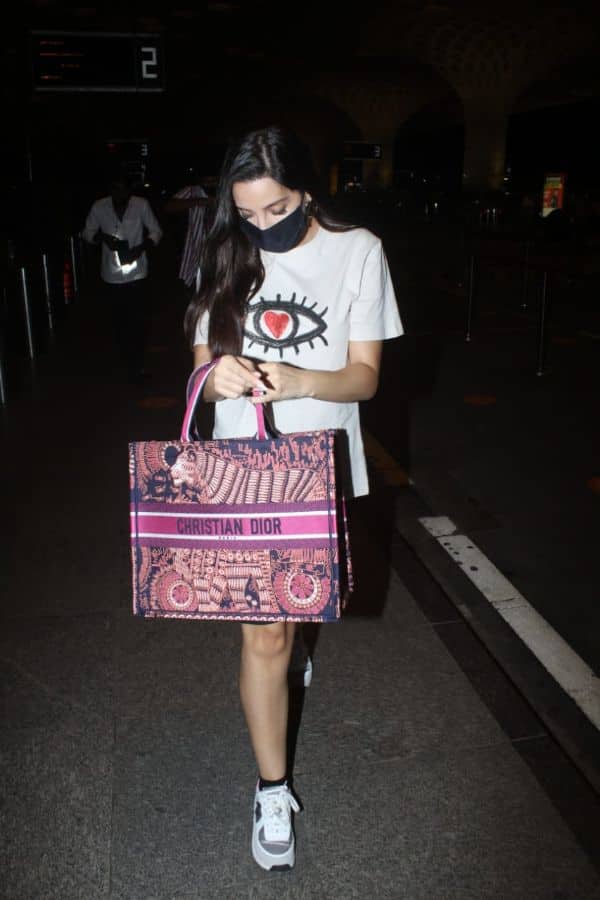 Sara Ali Khan
Sara Ali Khan was seen in an onion pink playsuit outside the residence of Manish Malhotra. The actress' seems to have headed there straight from the gym. We guess Sara Ali Khan is juggling too much! 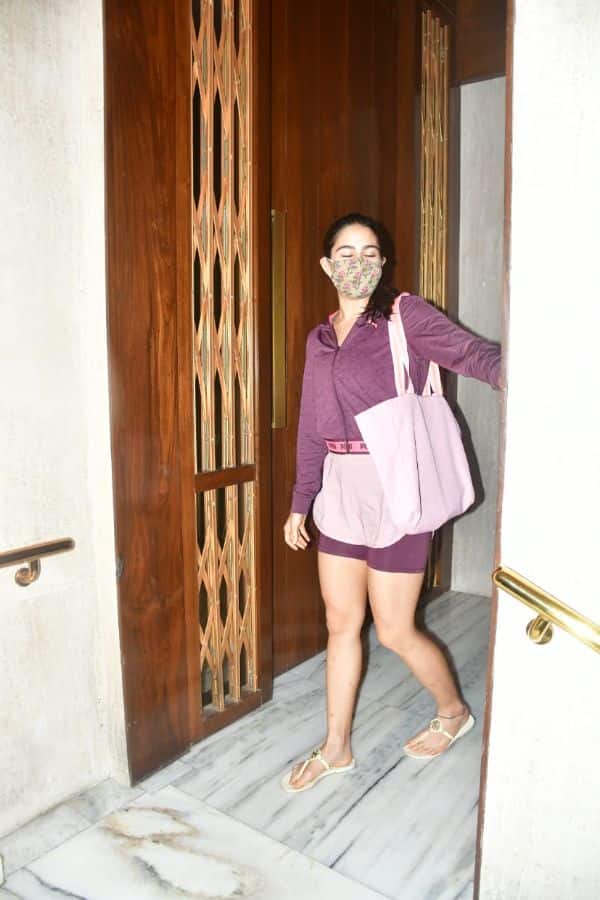 So, these were the celebs who kind of faltered sartorially. But this is just about a week. We're sure they will stun in the next few days!