Worst dressed celebs: Alia Bhatt and Tara Sutaria scored a minus on their fashion report card this week

From Alia Bhatt to Tara Sutaria and from Kriti Sanon to Kiara Advani, these B-town beauties failed the fashion test this week!

Fashion is subjective, yes. But trends thankfully, are nowhere close to that. It is the culmination of the popular YAY's from the look book and the balance of the universe is restored. Are you confused? Well, you won't be for long! If you have followed the trail, you'd know that we take fashion seriously. Serious enough to take brick and bats for it and serious enough to give some banters back for the love of it. Yes, every individual has their own fabric they like to experiment with but when you are in showbiz, the pressure to get it right is almost always. Because hey, isn't that like the job description? Also Read - Alia Bhatt gives a flying kiss to the paparazzi; social media's hilarious reactions will make you ROFL — watch video

And that is exactly why we take the pain to weed out the NAYs and -- it is what it is -- you don't have to really thank us. So here goes... From Alia Bhatt to Tara Sutaria, here are the worst dressed ladies of the week. Even Shilpa Shetty, Kriti Sanon and Kiara Advani got the memo wrong and it's painful really. Don't @ us before you check it out here! Also Read - Deepika Padukone, Kareena Kapoor Khan, Anushka Sharma and more Bollywood beauties who went a little OTT with dramatic sleeves – view pics 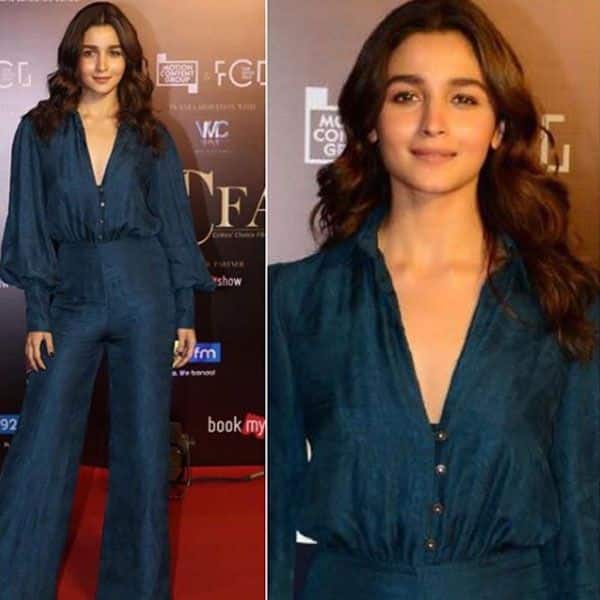 Alia Bhatt is not a regular offender. In fact, her recent choices for the film promotions--be it Gully Boy or Kalank--have been up to the mark but it seems anyone can falter and fumble once in a while. Case in point, this custom bird and floral jacquard from the house of Flor et.al that the actress wore to an award night. Not only did it dull her glow but also boxed her chic vibe somehow.

Another student to fail the fashion test is Tara Sutaria who is awaiting her debut release Student Of The Year 2. The newbie was spotted wearing a bandhani bandeau blouse along with the embroidered cape with cowrie shell detailing in pink and it was just too much to take! The Arpita Mehta ensembles made her look like she was trying too hard and it just didn't sit well with her personality. 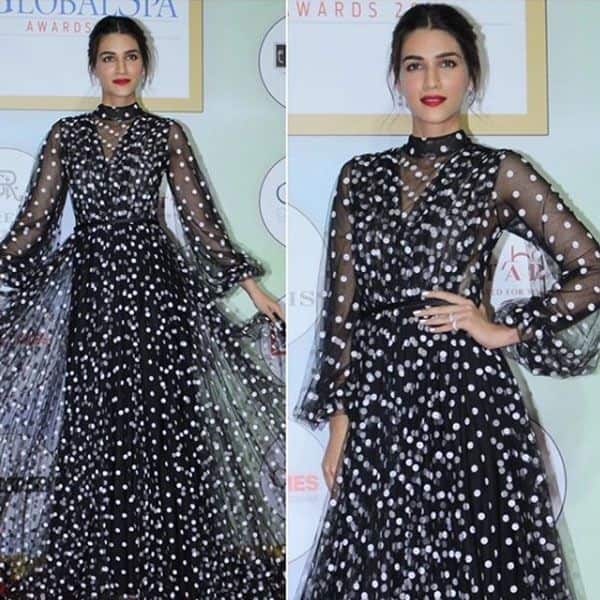 Kriti Sanon has been making a lot of headlines recently but it drowned in the noise of a polka dot sheer dress by Yousef Al Jasmi that she sported for an event. It reminded us a lot of Priyanka Chopra Jonas' Philosophy di Lorenzo Serafini blouse and skirt which incidentally was also all about sheer and polka dots, only a better cut. The only saving grace was her bold choice of lip tint and the hair that she kept tied. 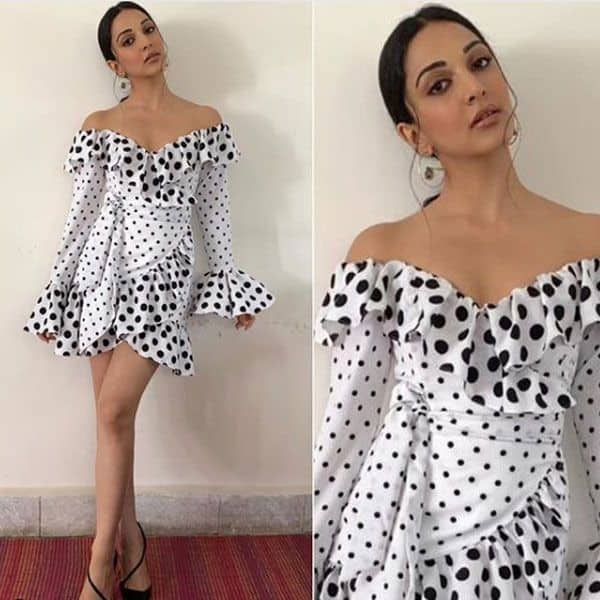 Speaking of polka dots, even Kiara Advani wore a polka dot off-shoulder dress from Sabo Skirt. While it did have a retro vibe to it, the dress didn't deliver at the frills and marred the shoulder that should have stood out otherwise. The actress also didn't accessorise it enough to give the ensemble more meat. 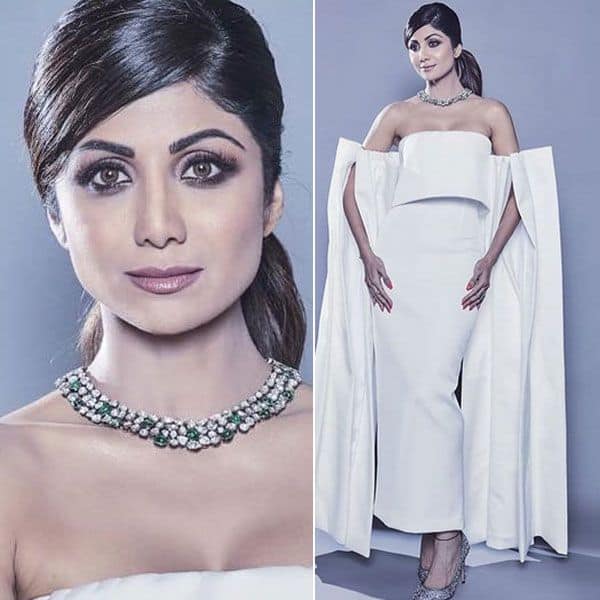 Shilpa Shetty usually gets her act together without a flinch but this Maison Nabooda gown in ivory washed her out and how! The cuts were bold but didn't have enough to pull the nothingness of the outfit. Also, the emeralds on the neck were a misfit just like the metallic eyes and lippie. She deserves better!