From Kareena Kapoor Khan to Deepika Padukone here are B-town celebs who have made it to the worst-dressed list. The corner also features Shilpa Shetty, Taapsee Pannu and Preity Zinta. Have a look!

nd it's that time of the week again. The time where we sit down to talk why Bollywood essentially is 'show' biz and the reason why fashion police will never be out of work. Why? Cause even with all the help in the world and an entourage of people picking outfits for them, B-town stars, at times, get fashion as wrong as it can get. Unflattering and hideous clothes apart, sometimes celebs overdo/underdo it and nothing hurts us as much. Yes, there is always another day, another fashion outing but once spotted, you gotta call a spade, a spade. And we are at it again, doing the dirty job for the good of all. Also Read - Did you know these 6 Bollywood films were REJECTED by comedian Kapil Sharma

Yes, it's time to bring out the worst-dressed list and feature celebs who have made it, albeit in the wrong way. While the style file is going to do nothing for your wardrobe, we bet it'll do a lot for your choice palette, or so we hope. So, from Kareena Kapoor Khan to Deepika Padukone and from Shilpa Shetty to Taapsee Pannu, here are worst dressed celebs of the week. Even Preity Zinta got the memo wrong. Dekko! Also Read - From Kangana Ranaut to Shah Rukh Khan: These 7 Bollywood actors are collaborating with South directors 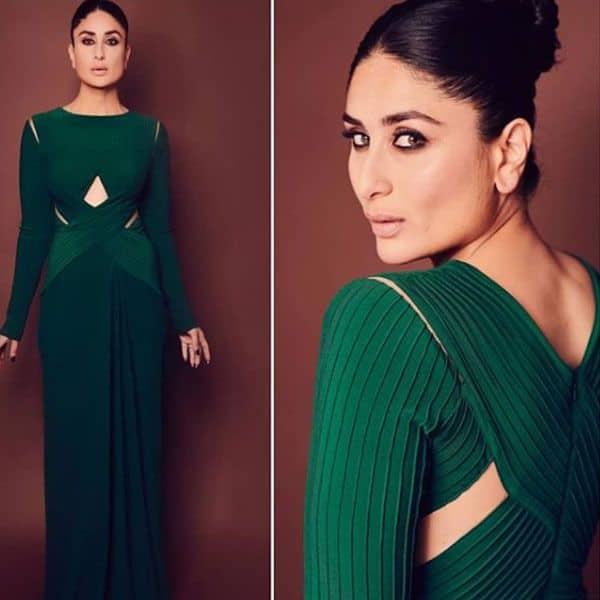 Kareena Kapoor Khan opted for a cut out, emerald green gown by Tadashi Shoji for her TV show's shoot and it was drab to another level. Nothing we have not seen earlier and don't even get us started on the fall beyond the waist. We want to say pleats, but who knows these days?! 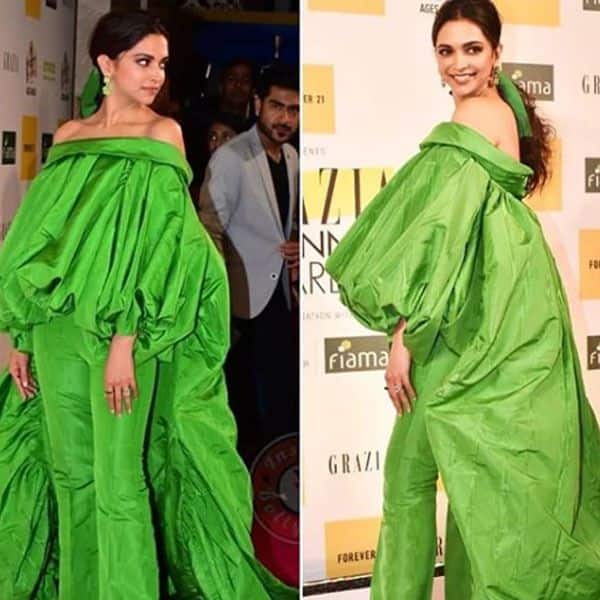 Deepika Padukone recently wore a green pantsuit by Ashi studio that had a long trail. And while it was a sharp look--considering how pantsuits are IN right now--it was just too much of green for our taste (read the ribbon, the pumps and the earrings). Not to mention the shoulders which were drooping and did nothing for power dressing and its reputation. 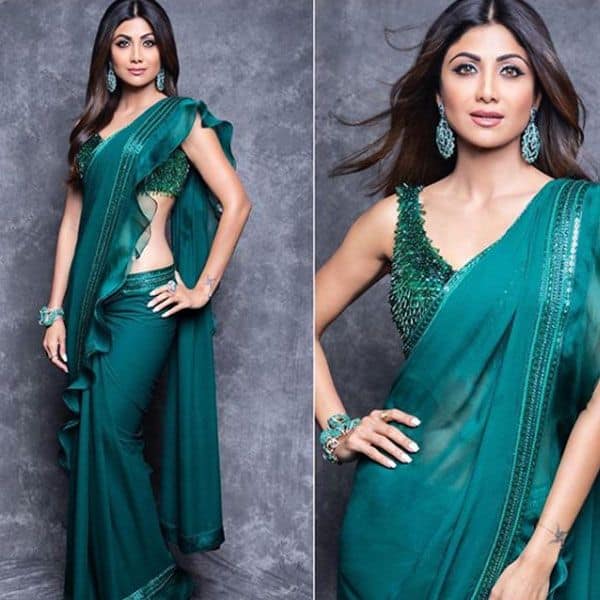 While we are still at green, we'd like to talk about Shilpa Shetty and her ruffled saree that rubbed us the wrong way. Saree and Shilpa sit so well together but neither did we see any luster in the Avvantikaa S. Parwani, nor did we find a way to work the beaded blouse. Only grace, you ask? Her svelte figure! 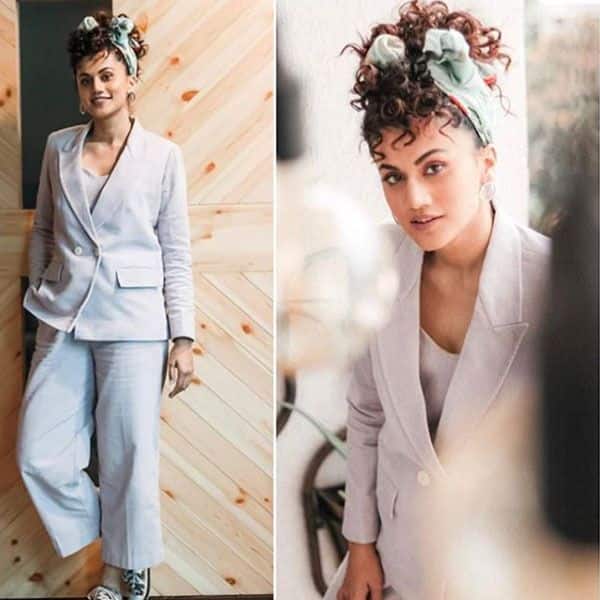 Taapsee Pannu has recently wrapped a promotion spree for her movie Game Over. It was then when the actress was spotted wearing a pastel shaded pantsuit that we couldn't come behind. Apart from being unflattering and uninteresting, the entire look was marred by Taapsee's hairdo and we will just leave it at that. 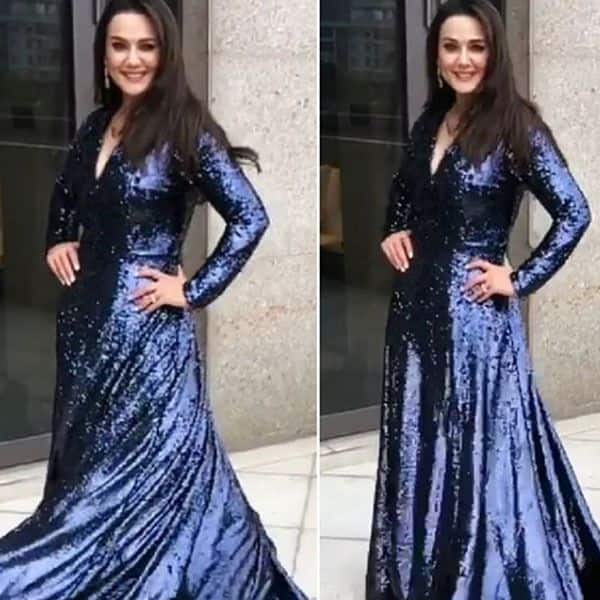 Preity Zinta recently stepped out in a sequined gown by Miri Couture and we don't know if it's the colour or the bling that's hurting the eyes. Considering it's an evening gown, Preity looks steps away from a fashion faux pas. Don't @ us!