It is Monday, and we are back with our round-up of celebs whom we feel faltered in the fashion chart. There are some repeat offenders from last week as well. Let us take a look at celebs whose fashion choices left us disappointed. Here is a look.... Also Read - Alia Bhatt gives a flying kiss to the paparazzi; social media's hilarious reactions will make you ROFL — watch video

Shilpa Shetty
The leggy actress can carry off any outfit whether it is gowns or sarees. Sadly, Shilpa Shetty's styling has been kind of inconsistent of late. She was seen in the city in a white top, a shimmering skirt and sneakers. The skirt was in an asymmetrical design. Somehow, the whole outfit did not look as hot as it was expected to. Also Read - Deepika Padukone, Kareena Kapoor Khan, Anushka Sharma and more Bollywood beauties who went a little OTT with dramatic sleeves – view pics 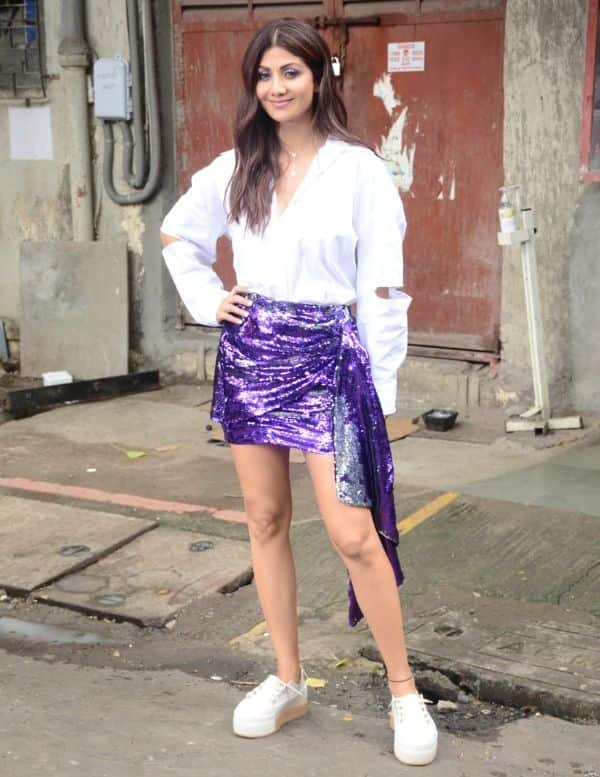 Alia Bhatt
The superstar actress has been in the news for signing up with a top Hollywood agency that also manages Gal Gadot and Emma Stone. Alia Bhatt was seen after wrapping up a shoot in the city. She wore a charcoal coloured tunic over a pair of black shorts. It was not exactly the most impressive of her sartorial outings. 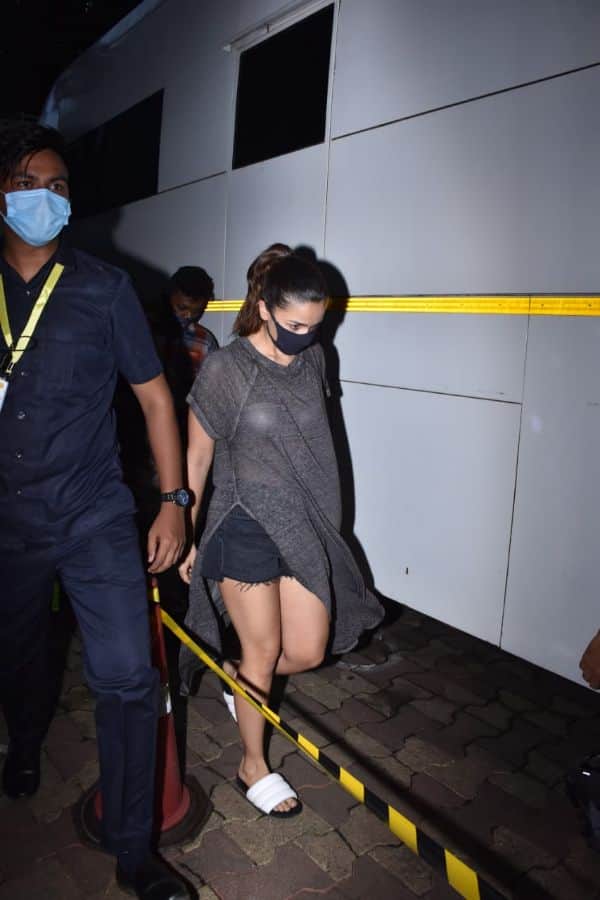 Shehnaaz Gill
The young lady went to shoot for an online show with Yashraj Mukhate. While Shehnaaz Gill has lost oodles of weight, and is glowing, we wonder what's wrong in the styling team. The miniskirt, leggings and boots is so reminiscent of winter fashion. Shehnaaz Gill's charm is always spot on, sadly we cannot say that about her ensemble.

Elnaaz Norouzi
The Sacred Games actress stepped out in a red dress. The all-red ensemble would have looked great on Christmas but somehow the overall look was anything but flattering. 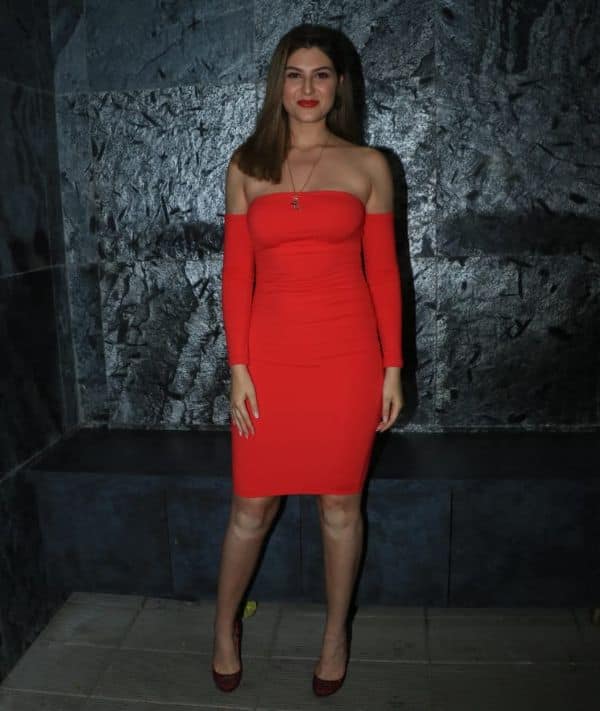 Iulia Vantur
The lady was seen in a deep blue skirt with a top. The top had billowing sleeves while the skirt was a three tiered one. Overall, the look was rather tacky.

Stay tuned for more in the coming week...