Worst dressed celebs of the week: Shriya Saran, Krystle D'souza, Nia Sharma's fashion choices make us feel why on earth do they have to be so damn boring

We are back at that time of the week when we bring to you the celebs who failed to impress us on the sartorial charts. More than real fashion disasters these ladies just refused to be a little creative when they could easily do so. Take a look here... Also Read - Mahabharat maker Siddharth Kumar Tewary’s new venture titled Bandhan

Shriya Saran
The actress is back in Mumbai with her husband, Andrei Koscheev. Shriya Saran was seen outside a restaurant in a black skirt, white top and sneakers. She also wore a bowler hat. The whole ensemble looked a little off place for a casual lunch. Also, the shoes were a total mismatch. 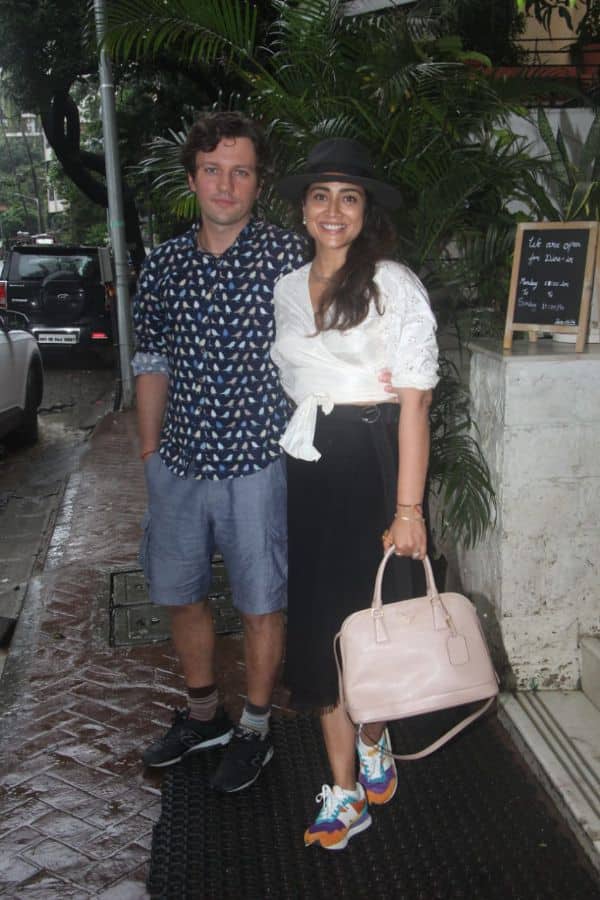 Krystle D'Souza
We love women in well-tailored pantsuits as they give a very boss lady vibe. Krystle D'Souza wore an onion pink one for the promotions of Chehre. The bottoms looked like palazzo pants while the jacket is like a long shrug. Somehow, the whole look was hardly flattering to Krystle's gorgeous looks or personality. It was a miss. 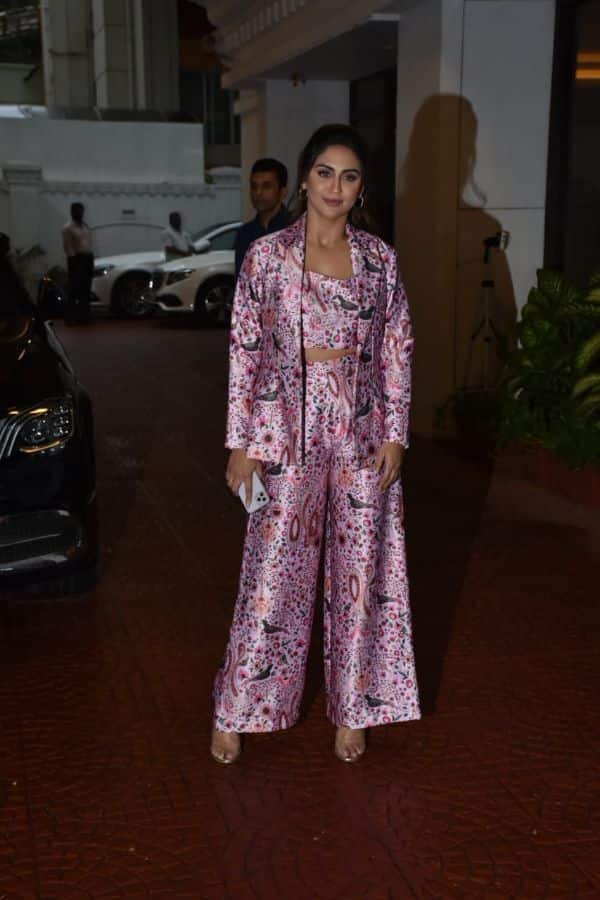 Urfi Javed
The young actress has just been eliminated from Bigg Boss OTT. Urfi Javed was seen in the city in a chiffon skirt and green top. The outfit screamed tacky from head to toe.

Nia Sharma
Nia Sharma was spotted in the city in a pair of white cigarette pants and a crop top. While she looked nice, that look on the stunner is so done to death now. We know that she can get more creative than that! 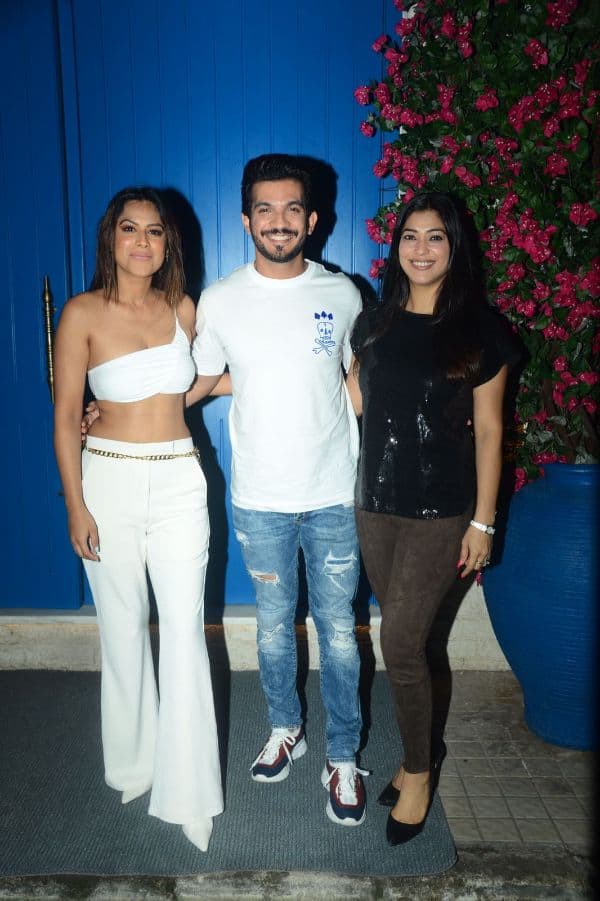 Jannat Zubair
The pretty Jannat Zubair was also seen at the airport. The sea green outfit did not look as good on her as it was intended to. A little inspired styling would have done wonders.

So these were the celebs who failed to impress!