It is that time of the week when we take a look at the fashion report card. We have very few fashion offenders this week. Shweta Tiwari and Siddhant Chaturvedi opted for velvet, and both their looks fell flat. Ananya Panday’s promotional looks for Gehraiyaan has been about separates. But her outing in a bikini style top and floral palazzos failed due to two reasons. Firstly, it was not event appropriate, also it felt a little too teeny-weeny for the cool Mumbai weather. Vidya Balan is high on fashion experiments but her latest look was a flop. Here is a lowdown… Also Read - Rubina Dilaik to Nia Sharma; 5 TV actors who were jobless despite a successful inning in popular shows

Shweta Tiwari
The actress was seen in a velvet outfit for the finale of Bigg Boss 15. It was in dark blue colour. Shweta Tiwari teamed it with diamond earrings and subtle makeup. The overall look was flat. We have seen Shweta Tiwari do a lot better of late. Also Read - Siddhanth Chaturvedi and Navya Naveli just drop hint of being a closet couple at KJo's bash? Read Deets 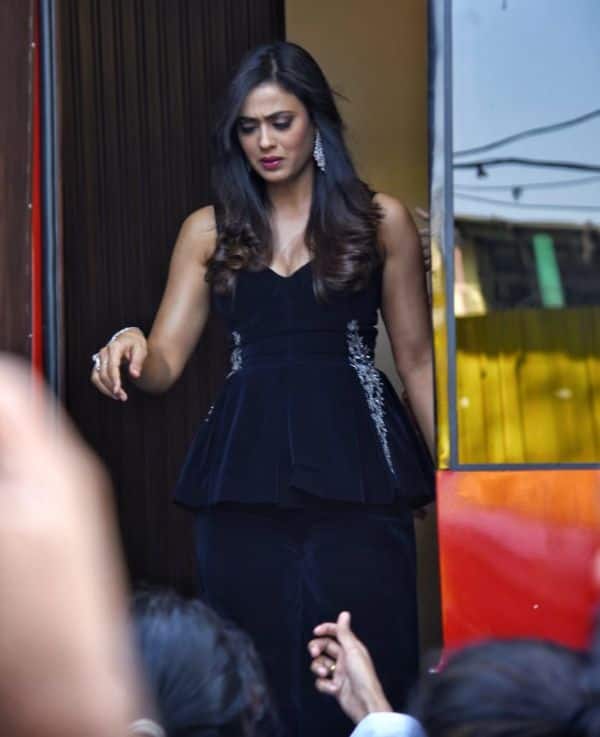 Siddhant Chaturvedi
We know it is winters but what is this obsession with velvet. Gehraiyaan actor Siddhant Chaturvedi was seen at the Bigg Boss 15 in a tuxedo with a bow tie. Not only was the look extremely archaic but did nothing to bring out the actor's youthful personality. 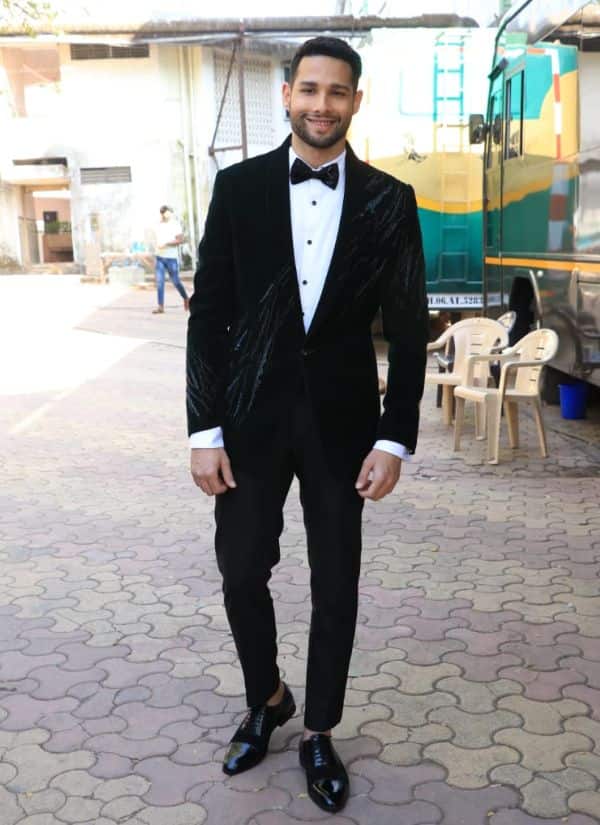 Vidya Balan
The actress seems to be more confident about experimentation than ever before. She wore an outfit from Abraham and Thakore for a new photoshoot. The styling was on point but we wished the outfit did not have the broad stripes. It looked like a bathrobe.

Parineeti Chopra
Parineeti Chopra is making her debut on TV as a judge with Hunarbaaz: Desh Ki Shaan. She donned a red gown for one of the episodes. The colour looked lovely on Parineeti Chopra. But the fit could have been better.

Ananya Panday
Well, Ananya Panday wore a pair of floral pants with a bikini top for the promotions of Gehraiyaan. With Mumbai being quite chilly, the actress was literally shivering. Moreover, the outfit was more suited for a beach party.

These celebs failed to impress us with their fashion outings this week. What do you feel about their sartorial outings?