Worst dressed celebs of the week: Sonam Kapoor, Avneet Kaur, Karan Kundrra and other celebs leave us disappointed with their underwhelming choice of outfits 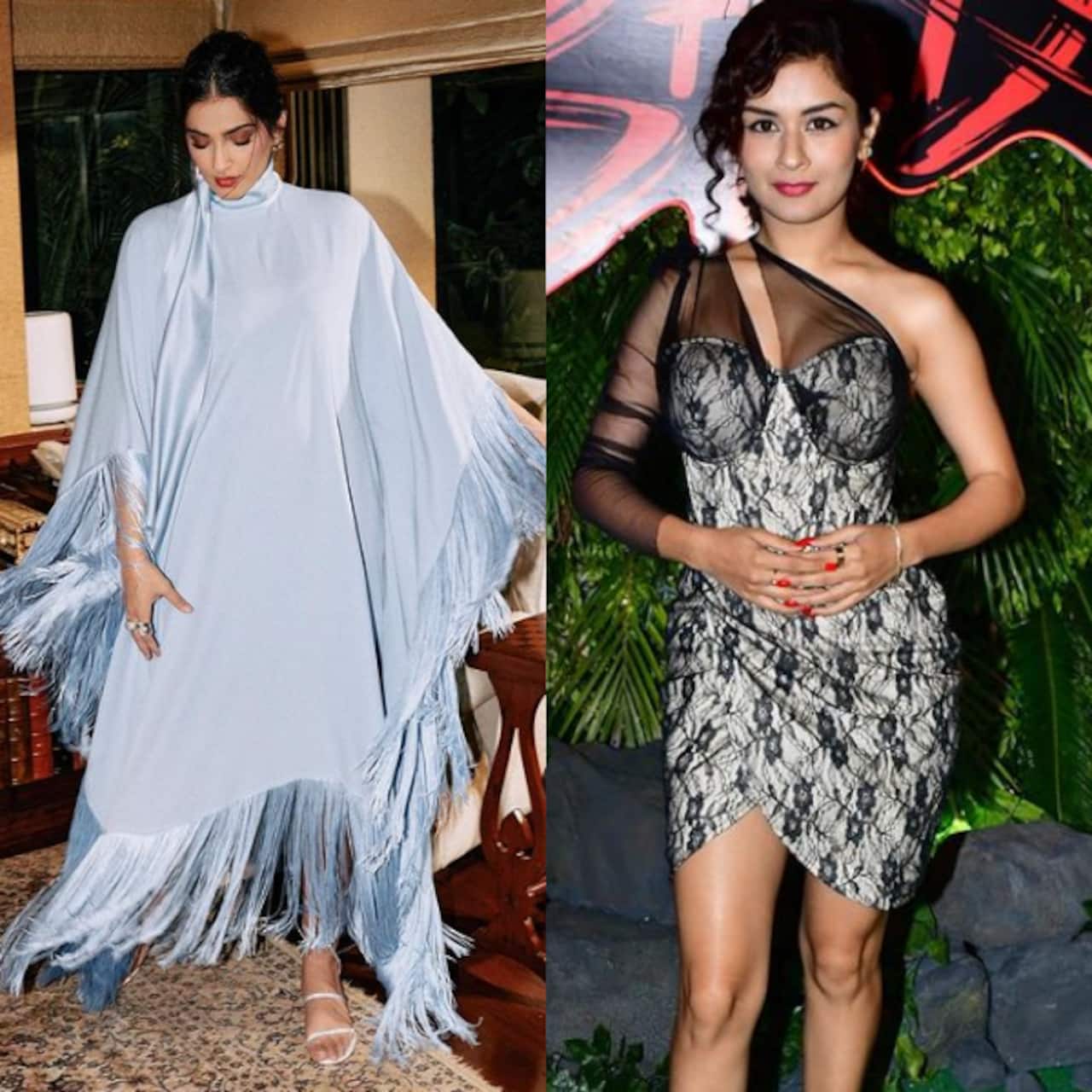 It is Monday and the time when we bring to you the fashion report card of the week. Honestly, everyone turned out rather well this week, and it was tough to find people who were really badly dressed. After a lot of hunting around, we managed to find a few celebs whose looks perhaps were a bit underwhelming than others. Also Read - Alia Bhatt to Kareena Kapoor Khan: A look at transformation of Bollywood mommies before and after baby will leave you amazed

Avneet Kaur
TV actress and viral sensation Avneet Kaur landed up at the screening of Bhediya in this mini dress. While the fit and styling was pretty decent, we cannot say the same about the silhouette. The chiffon over that corset style design did not look flattering at all. It stood out in a weird manner. Also Read - Worst dressed celebs of the week: Sonam Kapoor, Alia Bhatt and Urfi Javed's outings in black were anything but classic

Karan Kundrra
Karan Kundrra was seen at the airport in a co-ord set. The blue and white set did not do much justice to his good looks. Karan Kundrra's swag saved the day. It looked like he returned from Goa. Also Read - Sonam Kapoor, Dia Mirza, Soni Razdan and more celebs look stylish at Masaba Gupta, Satyadeep Misra's wedding bash

Take a look at the video of Karan Kundrra

Sonam Kapoor
Sonam Kapoor has started stepping out a little after the birth of her son, Vayu. She was clicked in a flowing blue dress from the brand, Taller Marmo. It is an Italian brand. While the dress looked nice in a photoshoot, it did not fare well in the paparazzi pics.

Vaani Kapoor
The actress attended the screening of Bhediya in this brown dress. While she carried it off very well, there was no X-factor about the dress in itself. The double layering of the outfit looked odd.

Sara Ali Khan
Sara Ali Khan wore this red and black dress with a braid for an event. This was definitely not one of her best looks.

Stay tuned to Bollywood Life for next week's results