From Sonam Kapoor to Kiara Advani and from Katrina Kaif to Rakul Preet Singh, these B-town ladies left us a little to like with their outfits. Even Shilpa Shetty got the memo wrong. Check out how.

Fashion is subjective, yes. But trends thankfully, are nowhere close to that. It is the culmination of the popular YAYs from the look book and the balance of the universe is restored. Are you confused? Well, you won't be for long! If you have followed the trail, you'd know that we take fashion seriously. Serious enough to take brick and bats for it and serious enough to give some banters back for the love of it. Yes, every individual has their own fabric they like to experiment with but when you are in showbiz, the pressure to get it right is almost always there. Because hey, isn't that like the job description? Also Read - Sooryavanshi: Here's how Ajay Devgn, Ranveer Singh, Katrina Kaif and Akshay Kumar looked like when young

And that is exactly why we take the pain to weed out the NAYs and -- it is what it is -- you don't have to really thank us. So here it goes... from Sonam Kapoor to Katrina Kaif and Kiara Advani to Rakul Preet Singh, here are the worst dressed ladies of the week. Even Shilpa Shetty, got the memo wrong and it's painful, really. Don't jump @ us before you check it out here! Also Read - Bollywood and Baarish: Romance, fights, chiffon sarees and more – here's what actors do when it rains and it's HILARIOUS – view pics 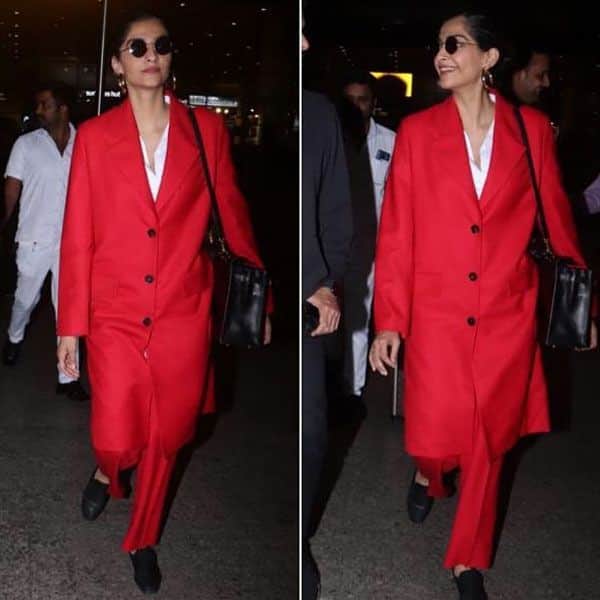 Hey, don't get us wrong, Sonam Kapoor knows how to power-dress. But this red-pantsuit by Ashley Olsen and Mary-Kate Olsen's The Row is a sorry excuse for the same. Not only is it unflattering but the monochrome red sticks like a sore thumb, especially for an airport look. Don't you think? Katrina Kaif has just kick-started the promotions of her Eid release Bharat with Salman Khan and we know it’s summer but why? The why is directed towards the Altuzarra dress that clearly needed better styling. Not only did it dull her glow but also left a bitter after-taste. Also, if there's tie-and-wrap situation, maybe use it? A wild thought. 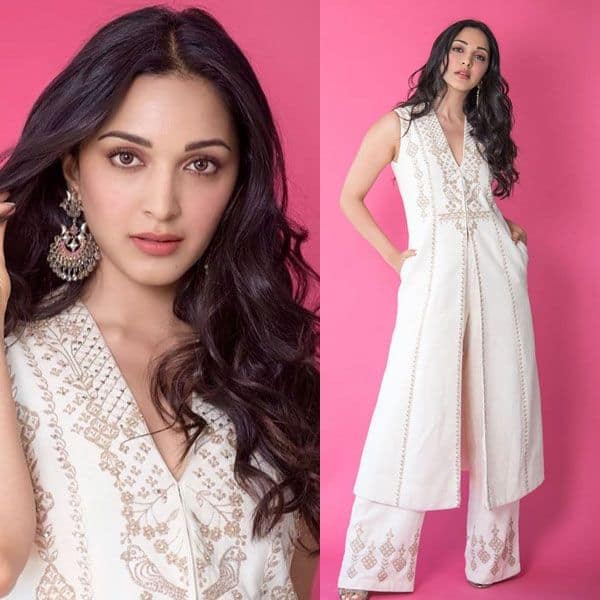 Kiara Advani launched the trailer of her new film Kabir Singh with Shahid Kapoor wearing an Anita Dongre outfit. While we do like the fine gota patti work, the jacketed outfit didn't bring it out the best way. Blame the colour or the cut, the Assamese Eri silk deserves better. 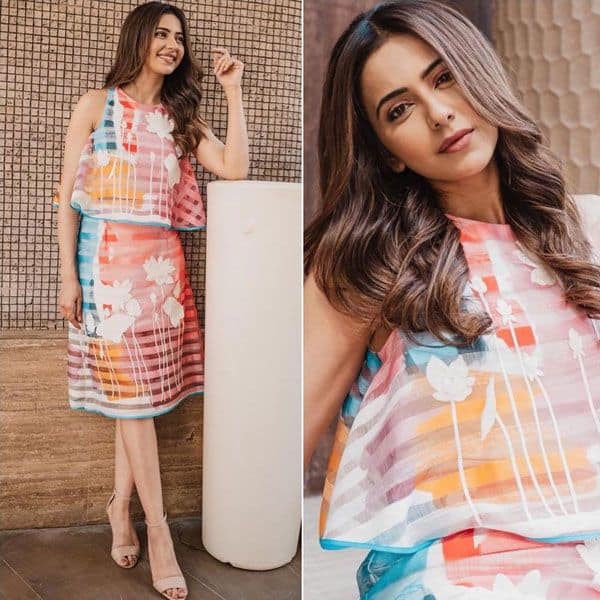 Rakul Preet Singh who has recently had a release, Ajay Devgn and Tabu's De De Pyaar De, went to town with promotions. While we mostly liked what we saw, this Pankaj & Nidhi printed organza co-ord set with work embroidery, seemed off. The summer palette was there, just oomph went missing! 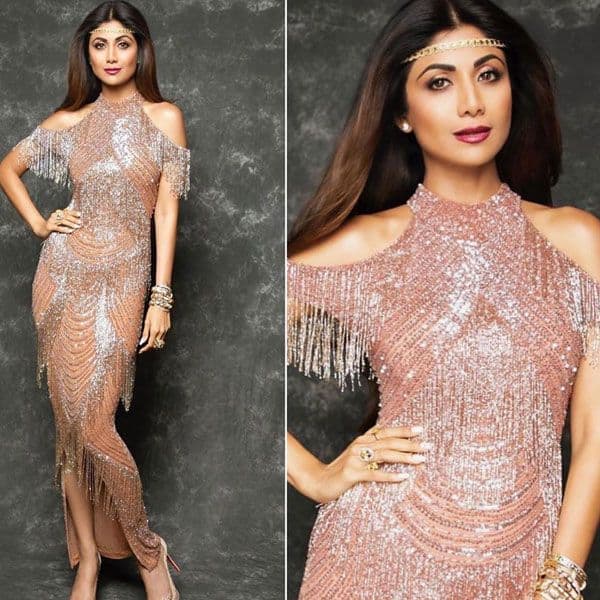 First things first, only Shilpa could have dared to wear something like this. But, and unfortunately, even she can't pull this off. We are guessing the theme was disco but there's too much happening to not notice the grave misuse of tassels. Too late for Met Gala maybe but certainly not for anything else. Especially with the golden headband.