From Sonam Kapoor to Parineeti Chopra and from Kiara Advani to Mrunal Thakur, here are the actors who made it to the worst-dressed corner. Even newbie Sharmin Segal has made it, albeit the wrong way.

I know we here, every week, talking about fashion that didn't work particularly because it's the least we can do. No, really! It does get pretty messy and dirty but when the forces of fashion command, there's no one calling a spade a spade. Especially with the entourage that B-town celebs are bestowed with, the least they can do is dress like they mean business. Of course, it is subjective and comfort comes first but who said anything about comfort being downright ugly? Also Read - Bhool Bhulaiyaa 2 Box Office Prediction: Kartik Aaryan-Kiara Advani's film to be the best opener for the young actor

Anyway, we have cropped a list of a few divas who stumbled and fumbled with their ensembles this week. Despite being bonafide show-stoppers, even leading ladies can chance upon days that just wouldn't do them justice and this is proof. From Sonam Kapoor to Parineeti Chopra and from Kiara Advani to Mrunal Thakur, here are the actors who made it to the worst-dressed corner. Even newbie Sharmin Segal has made it to the list, albeit the wrong way. Also Read - Bhool Bhulaiyaa 2: Anees Bazmee REVEALS why Akshay Kumar wasn't cast in the sequel [Exclusive] 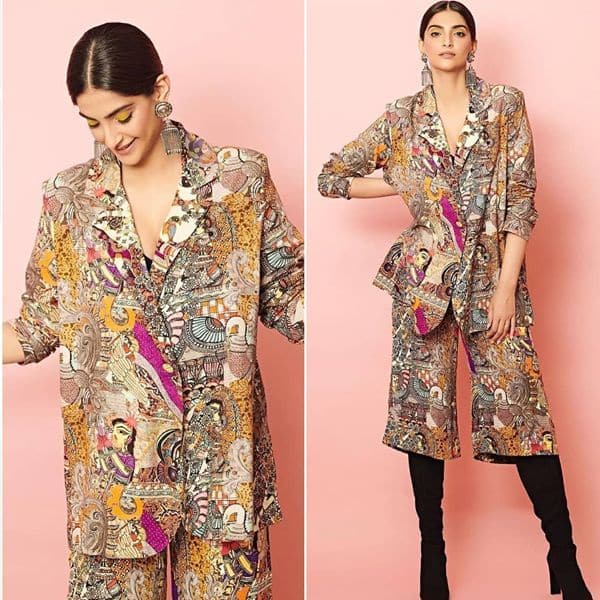 Sonam Kapoor recently stepped out wearing a printed jacket and culottes by Anamika Khanna and while we here for prints taking over the canvas, this particular one doesn't get an A-OK from us. The only saving grace is the black Stuart Weitzman boots and the tinge of yellow she added to her eyelids. 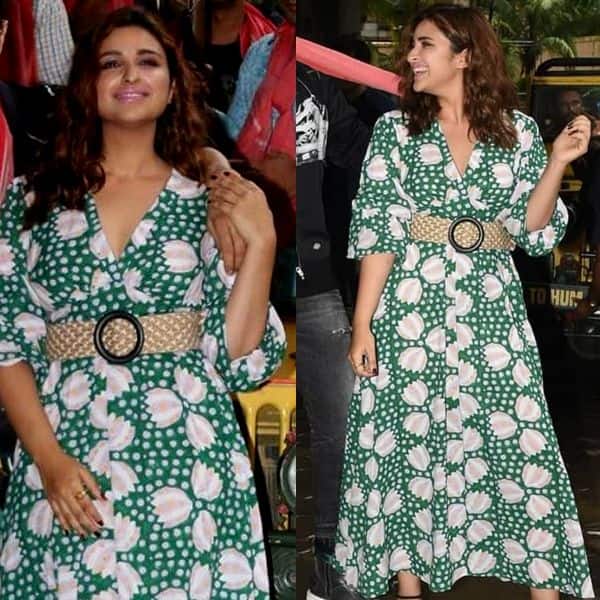 We don't know what to call this! Parineeti Chopra stepped out in a floral dress by Jodi Life for the trailer launch of her upcoming film Jabariya Jodi and we are wondering why? The actress even paired it with a brown buckle belt and it did not help her case. Major fashion faux pas moment. She deserves better styling. PERIOD. 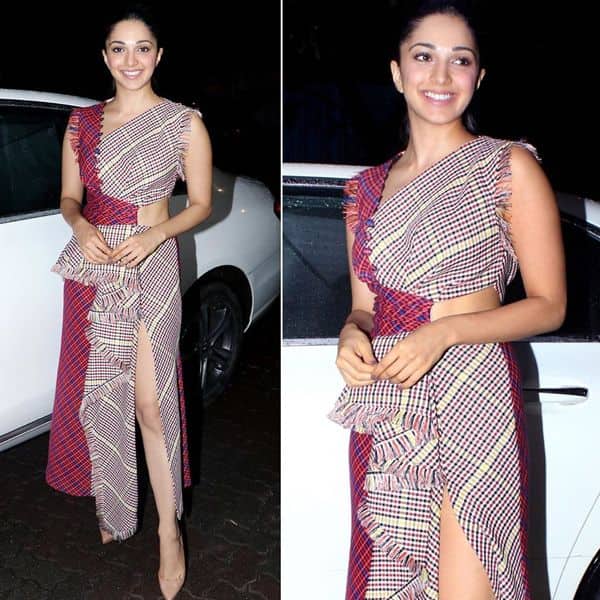 Kiara Advani is basking in the glory of latest release Kabir Singh and the glitz of the coveted Rs 200 crore club but what we failed to understand is why did it have to translate into this striped dress by Prabal Gurung. We are suddenly reminded of Deepika Padukone's adventurous airport stripes when she wore a similar design and how it didn't work even then. Some checks shouldn't me mixed, just saying! 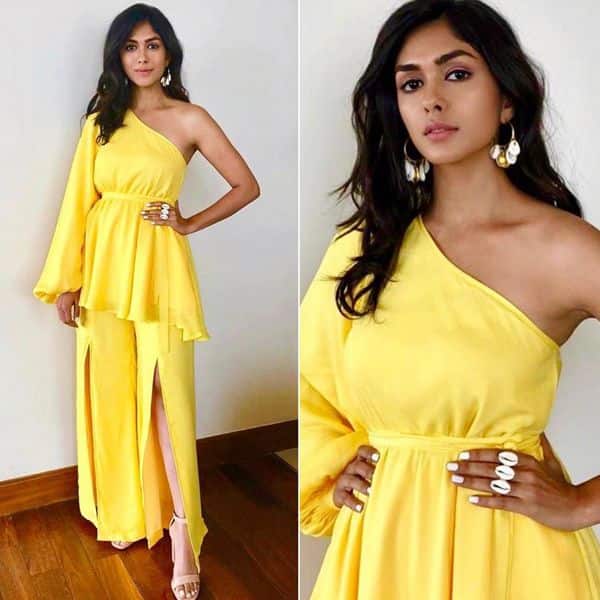 Mrunal Thakur is recently going out and about to promote her upcoming film Super 30 with Hrithik Roshan and the whole spree has only begun, the actress was caught in an ill-fitted yellow number by Soleil Atelier. Too much yellow for monsoons, if you ask us. Also, the conch shell accessories stuck out like a sore number. 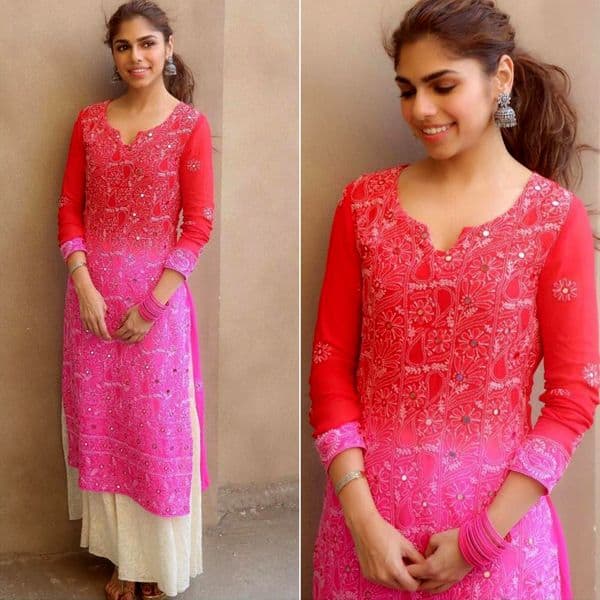 Sharmin Segal just had her maiden film Maalal release, where she is sharing screen space with Meezan but while the jury is still out about her acting chops, the fashion police have flagged off you know what. The starlet, during a press interaction, was spotted wearing an ombre ethnic ensemble by Monika Nidhii and NOPE. Not for the spotlight, not for anything. Hopefully, she will do better!