So, from Sonam Kapoor to Kareena Kapoor Khan and from Kriti Sanon to Sonakshi Sinha, these B-town divas missed the memo with their fashion outings this week. Even Richa Chaddha tried loud colours and it's a loud NO! See for yourself...

Yes, fashion is subjective but when you're in the showbiz, it's gotta sell darling! Pardon, the drag queen attitude but nothing takes away from the fact B-Town peeps need to mean business when they step out in the public eye. After all, it comes with the job profile. In fact, after some scouring, it appears that misfits were given more chances than they deserve. You'll see.
So, from Sonam Kapoor to Kareena Kapoor Khan and from Kriti Sanon to Sonakshi Sinha, these B-town divas missed the memo with their fashion outings this week. Even Richa Chadha tried loud colours and it's a loud NO! See for yourself... Also Read - Best dressed: Priyanka Chopra, Sonam Kapoor teach us how to wear plunging necklines with aplomb! 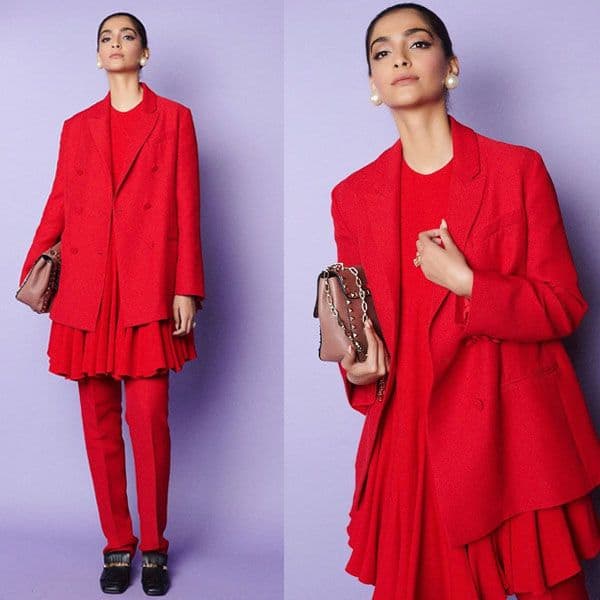 Also Read - Worst dressed: From Sahher Bambba to Priyanka Chopra, these B-town beauties can do better for fashion's sake

Sonam Kapoor recently pulled off a runway look from the racks of Valentino for the promotions of her upcoming film The Zoya Factor and nothing about it was wow. And we say that after having seen Sonam nail power dressing like nobody's business. While we have no problem with the statement red is making, the ill-fitted blazer over the frills with tailored pants and loafers is something that even Sonam can't make work! Also, did we not have pearl tops in any other size? Also Read - Kareena Kapoor Khan, Kangana Ranaut, Dia Mirza's outfits left us impressed this week 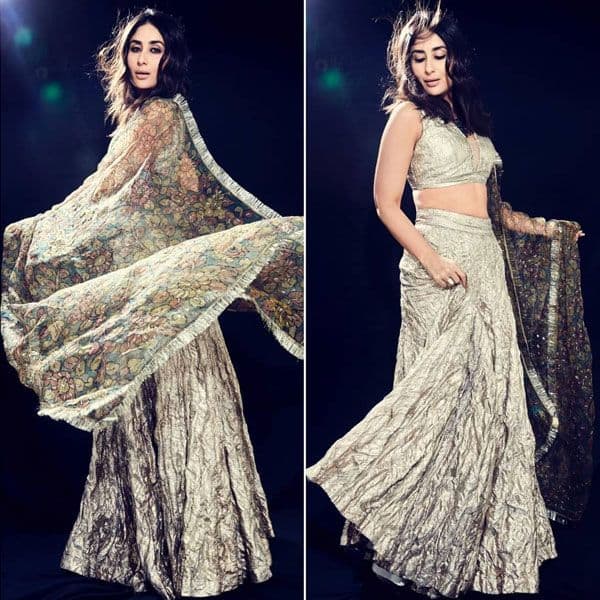 Kareena Kapoor Khan is another B-town leading lady who is as fashionable as it comes. But she recently shot her dance reality show wearing a gota woven zari crinkled lehenga and kalamkari dupatta from the house of Nazm-e-Itrh and it was a no show! Not only was the blouse did plunging necklines a disservice but even the flowy lehenga skirt below could have done with some cut to make up for the nothingness it brought. Bebo deserves better. PERIOD! 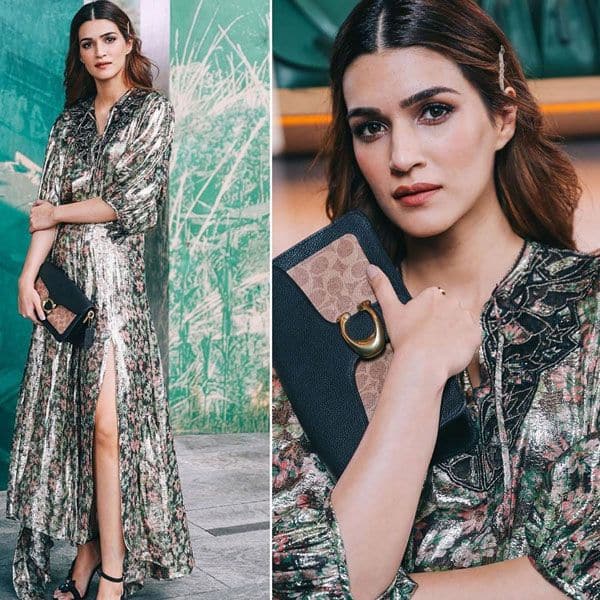 Kriti Sanon recently attended the New York Fashion Week and for Coach and while the intention was to sparkle her way out of this one, the floral shimmery outfit was anything but scintillating. Even the thigh-high slit couldn't salvage the look. Only props for the clipped curls which complimented the clutch in hand. 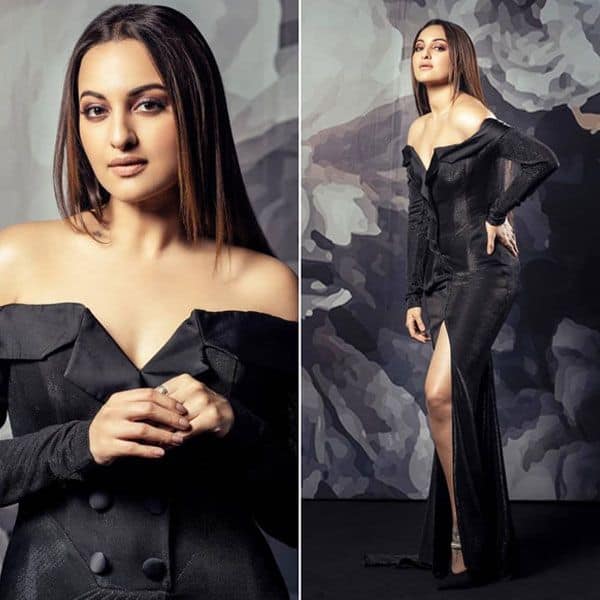 Sonakshi Sinha is basking in the glow of Mission Mangal, the latest Rs 200 crore club entrant but this black Ester Abner didn't let her shine the way she was supposed to. While we dig the unusual smokey eye and nude lips contrast to the monotone, the off-shoulder, double-breasted style of the dress marred the vibe and slit. 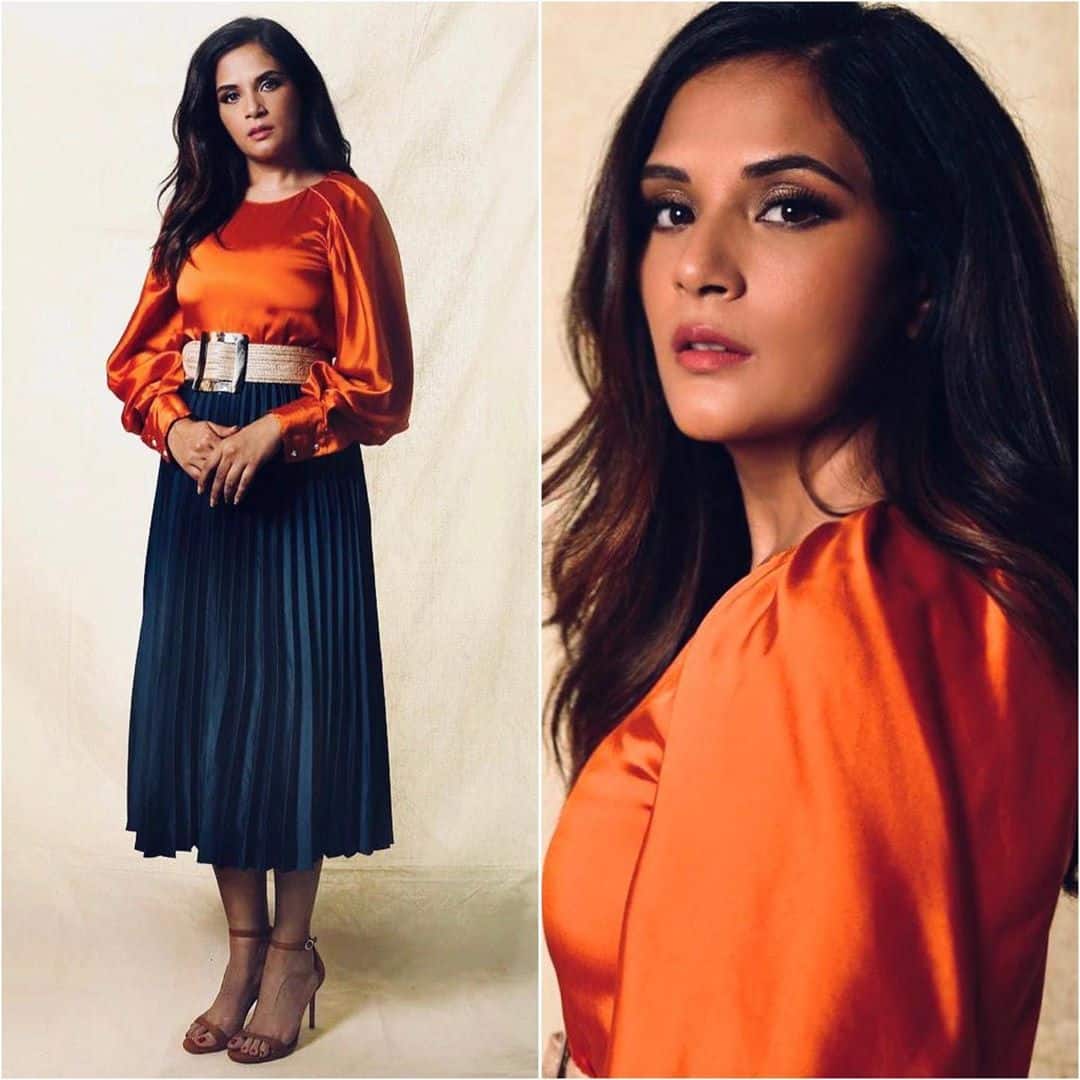 Richa Chadha recently had Section 375 release where she stars alongside Akshaye Khanna and while the film has earned her critical appreciation, she needs notes in the fashion amendments that have been made since she was seen last. The promotion sprees mean nothing less and this colour-blocking effort with Zara separates was a boo boo!