Worst dressed: Kareena Kapoor Khan, Tabu left a little to like with their fashion picks this week

From Kareena Kapoor Khan to Tabu and from Kriti Sanon to Shilpa Shetty, here are the B-town ladies who committed fashion faux pas and got flagged by the fashion police. Check out what worked for them and what didn't!

This article could have easily been headlined as 'What were they thinking' but fashion is subjective blah blah (and we were warned). But even in the trial of softening the blow, we are digging dirt and it's only for you. Because God knows, even with all the help in the world and an entourage of people picking outfits for them, Bollywood, at times, does get fashion as wrong as it could go. Unflattering and hideous clothes apart, sometimes celebs overdo/underdo it and nothing hurts us as much. Apart from that, stars who opt for style as a chore fall flat on their face and then there's no saving them. Yes, there is always another day, another fashion outing but once spotted, you gotta call a spade, a spade. And we are at it again, doing the dirty job for the good of all. Also Read - As Vidya Balan bears her own name for the 4th time in Sherni; here's a look at other stars with a fav screen name — view pics

That's right. It's time for the week's worst dressed list and let us warn you, it's distasteful. Now, we have a few newcomers who have made it, albeit in the wrong way. While the style file is going to do nothing for your wardrobe, we bet it'll do a lot for your choice palette, or so we hope. So, from Kareena Kapoor Khan to Tabu and from Kriti Sanon to Shilpa Shetty, here are the B-town ladies who let the fashion police down this week! Also Read - From Alia Bhatt to Kareena Kapoor Khan: 8 Bollywood celebs who share a great bond with their in-laws 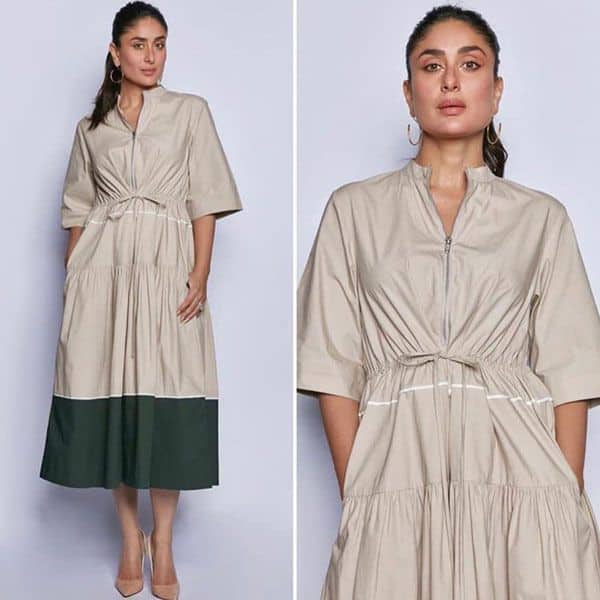 We are as shocked as you are but not every day can be slay-day and Kareena Kapoor Khan lived one of those recently when she stepped out wearing a Lovebirds Studio dress. The beige dress is as basic as it gets and we are just not used to seeing Bebo as such. Yes, she makes pyjamas look like couture but this midi gave her nothing to work with. Even the Misho earrings took a few minutes to be discovered. 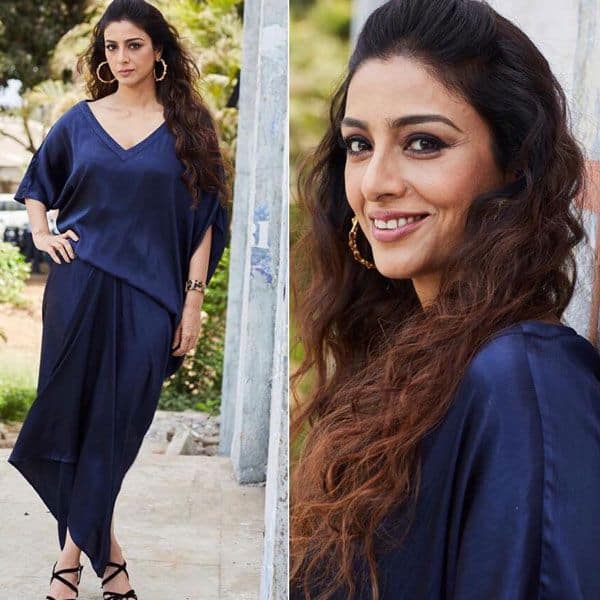 Gotta say, it was fun to see Tabu experiment and mix it up a little until we saw her wearing this unflattering Urvashi Joneja outfit. The blue does bring the best in her but the cut and the length just didn't add up. The only saving grace was her luscious locks styled in beachy waves but it wasn't enough. 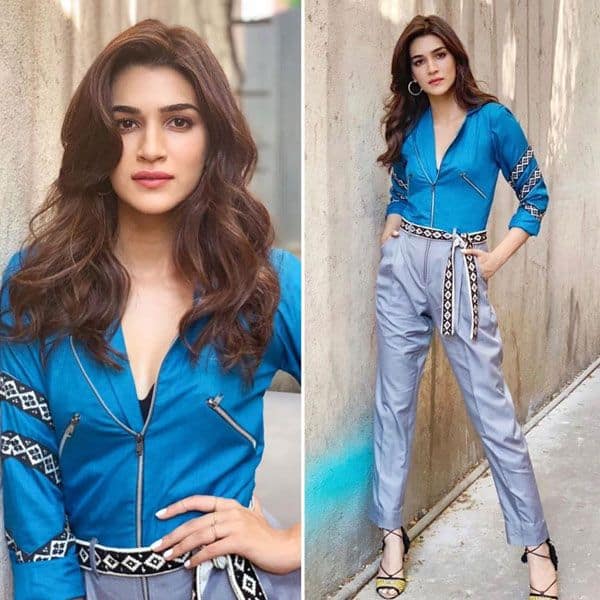 We don't know about you but it seems like Kriti Sanon will wear just about anything. And not in a good way. Case in point, this two-toned jumpsuit paired with toda embroidered belt from the house of Raegun. While the colour combination showed promise, the zip and unfinished embroidery marred it. Let's not even go near --why the embroidery? 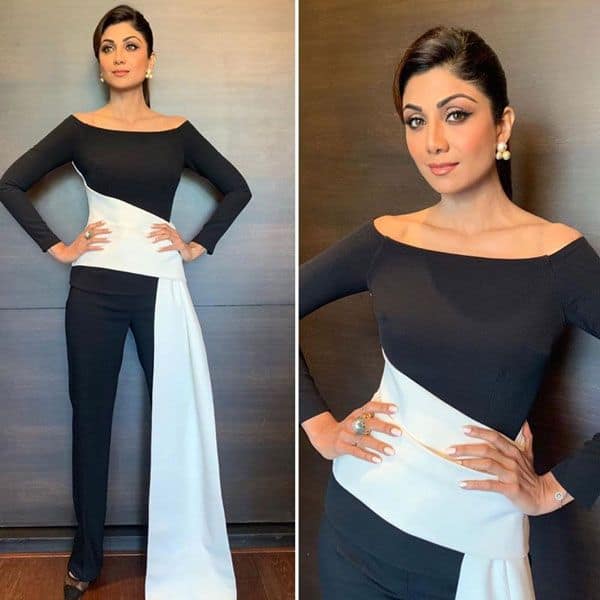 Shilpa Shetty does power dressing good. The actress, in fact, pulls it quite effortlessly thanks to her sculpted body and figure but this Safiyaa top and trouser didn't do justice. It was beginning to grow on us when it ended, meaning there is nothing apart from the white waist touch and also the way it falls on the pant is rather eeky. 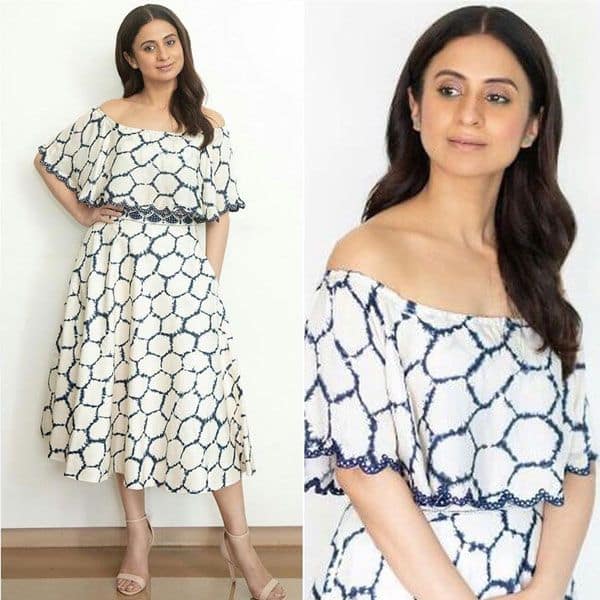 Again, we don't know about you but this Punit Balana print needs to find a better outlet. We are all for summer vibes but let's not restrict it to lazy silhouettes. Also, the minimalistic make-up muted the ensemble even more. Maybe throw in some accessories next time.