5 spookiest episodes from ZEE5’s Parchhayee you can binge watch

ZEE5 Original horror web series, Parchhayee featuring short spooky stories is currently the talk of the town. Recently, the 12-part digital drama concluded with one of the spookiest episodes. For the unversed, this anthological web series is based on celebrated author Ruskin Bond's short stories.

ZEE5 Original horror web series, Parchhayee featuring short spooky stories is currently the talk of the town. Recently, the 12-part digital drama concluded with one of the spookiest episodes. For the unversed, this anthological web series is based on celebrated author Ruskin Bond's short stories. The stories are highly entertaining and in case you haven't yet watched it, we have glimpses of a few episodes for you right here. So, get ready for the spookiest ride and the first one in our list is Astley ka Intezaar starring Shakti Kapoor. Also Read - From 36 Farmhouse to Ozark: 6 new movies and shows releasing on 21 January on Netflix, ZEE5, Amazon Prime Video and more OTT platforms 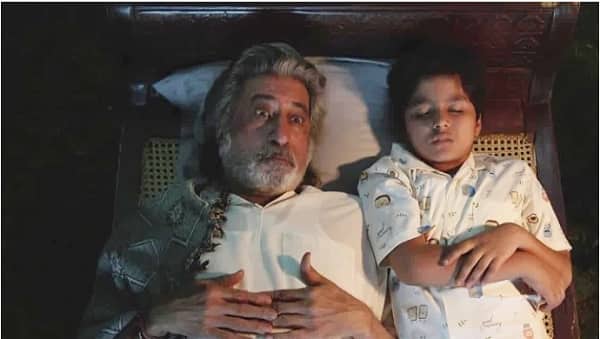 Astley Ka Intezaar narrates a story of a loyal caretaker of an imperial castle. His master, Robert Astley went missing 30 years ago, but yet he continues to follow the same routine and hopes that his master will return one day. Has Robert Astley really disappeared or is he in the castle already? You must binge watch the episode starring Bollywood baddie Shakti Kapoor and Vikram Kochhar. Also Read - 36 Farmhouse movie review: Subhash Ghai comes back to form in the OTT space with this Amol Parashar and Barkha Singh thriller 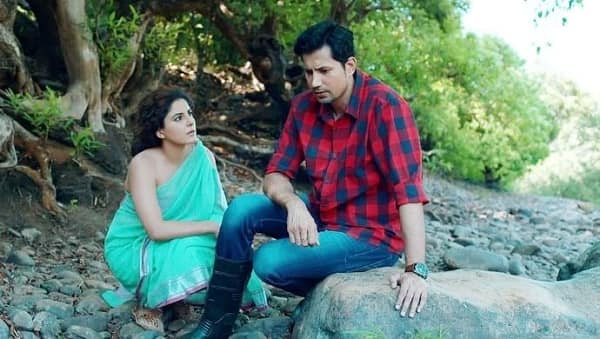 ‘Topaz’ stars Sumeet Vyas as Jayant, an engineer on a forest survey, He is accompanied by guide Sridhar. Despite being warned to not venture deep in the forest, Jayant heads into the forest to satisfy his curiosity. Will the jungle be a friend or foe to Jayant? Do watch the episode. Also Read - Kareena Kapoor Khan reviews sister-in-law Soha Ali Khan's web show Kaun Banegi Shikarwati on Zee5

3. Night of the Millennium 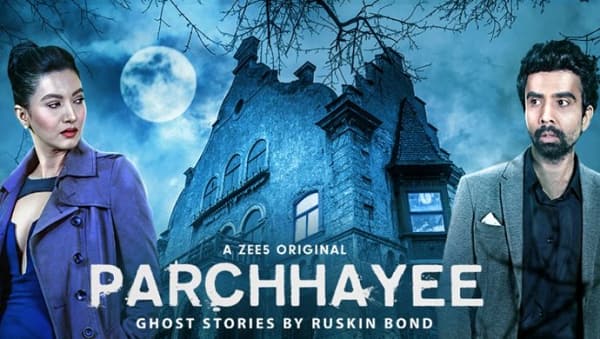 ‘Night of the Millennium’ features Gauahar Khan, Naveen Kasturia and Ruhi Chaturvedi in the lead roles. Jimmy (Naveen) is keen to buy a beautiful mansion, supposedly haunted. He ignores the rumours and one night decides to check out the place himself. With a beautiful lady for company, Jimmy spends an unforgetful night when the mystery unfolds. 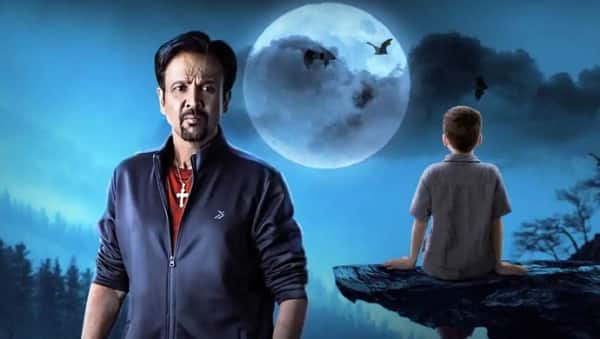 Kay Kay Menon plays a strict disciplinarian Professor Oliver in ‘Face in the dark’ episode fo Parchhayee. His unwavering demeanour is famous among his students at the boarding school. When Mr. Oliver forbids Kartik, a new student, from going to the cliff to meet his friend Jugal, a faceless boy, Jugal decides to torture him. But who is Jugal? 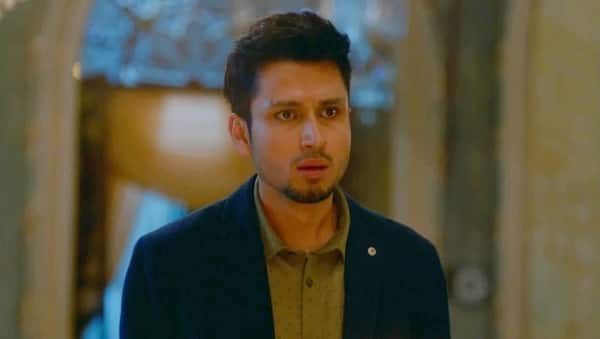 Amol Parashar essays Rahul, a writer, in Parchhayee episode Katl-e-aam @Ritz. Rahul checks into the Ritz hotel which had allegedly witnessed a massacre hundreds of years ago. Will Rahul unravel the mystery of the haunted hotel? Enjoy this spine-chilling episode starring Puneet Issar in never seen before role.

Which is your favourite episode of Parchhayee? Let us know by tweeting to us @bollywood_life.