7 pictures from the shoot of Nia Sharma and Ravi Dubey's Jamai Raja 2.0 that will leave you excited for the reboot

Right from Nia Sharma's swag to Achint Kaur walking on the pool, here are a few pictures from the sets of Zee5's original Jamai Raja 2.0 which is a the sequel of Zee TV's Jamai Raja.

TV actors Nia Sharma and Ravi Dubey are all set to return to their popular show. The two are busy shooting for Jamai Raja 2.0 in Pondicherry. The ZEE5 Original web series is a sequel to the hit Zee TV show Jamai Raja. Actress Achint Kaur too shall be returning to the franchise, to reprise her role of DD Patel and thus, is busy shooting in the former French colony too. Apart from the three actors we also have new cast members, Khatija Iqbal, Varun Jain, and Bobby Khanna too have joined the cast for the outdoor shoot schedule. Scroll further to see Zee5.com's acquired exclusive pictures from the sets. Also Read - Jamai 2.0: Nia Sharma recalls her MAJOR fight with Ravi Dubey and how the channel had to intervene

Nia Sharma Looks A Million Bucks In An All-Blanc Look In Jamai Raja 2.0 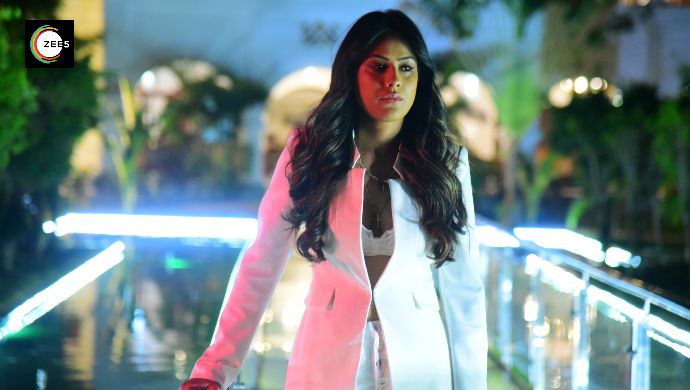 (Source: ZEE5) Also Read - Nia Sharma is here to steal your hearts in a stunning white saree as she begins promotions for Jamai 2.0 – view pics
1/7

Here, Nia is nailing the all-white look like a pro. This boss-lady outfit coupled with her ravishing looks is a combo that will turn every girl with envy. In other news, have you seen Nia’s latest music video Hor Pila? Catch it here: Also Read - Jamai 2.0 Season 2 Teaser: Nia Sharma and Ravi Dubey take their game of revenge, love and passion on much BOLDER level

Dear Achint Kaur, You Are Ageing In Reverse! Just Like A Fine Wine 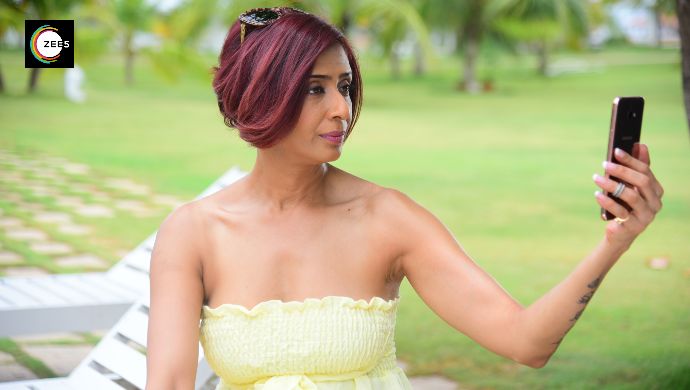 So, Wikipedia says Achint Kaur is 41. We beg to differ, with all due respect, she is ageing in reverse if you ask us. Don’t believe us? Sample this picture of the beauty from the sets of Jamai Raja 2.0. #Goals.

Can You Guess Who Is This Actor With Achint Kaur In A Still From Jamai Raja 2.0? 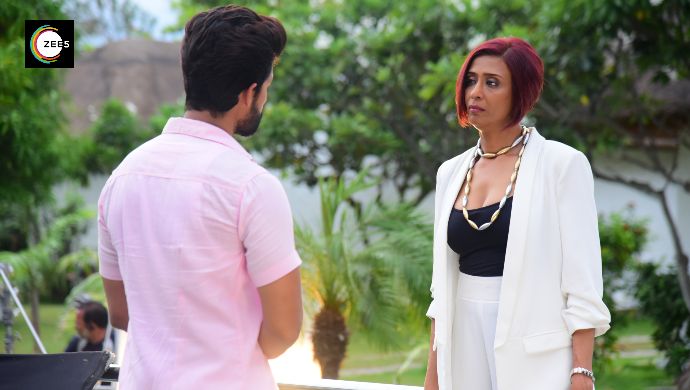 He is handsome. He is dapper. He is a heartthrob and a complete sweetheart! Can you guess who is this television celebrity with Achint Kaur in a still from Jamai Raja 2.0 sets? 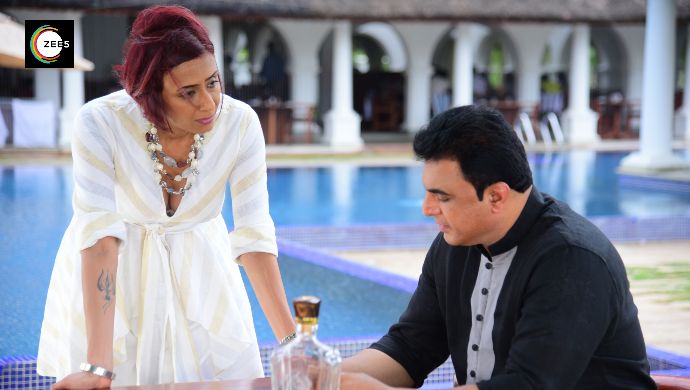 Bobby is also known for his stint in Kumkum Bhagya. Watch the latest episodes of the Zee TV show here:

Varun Jain In A Still From The Pondicherry Schedule Of Jamai Raja 2.0 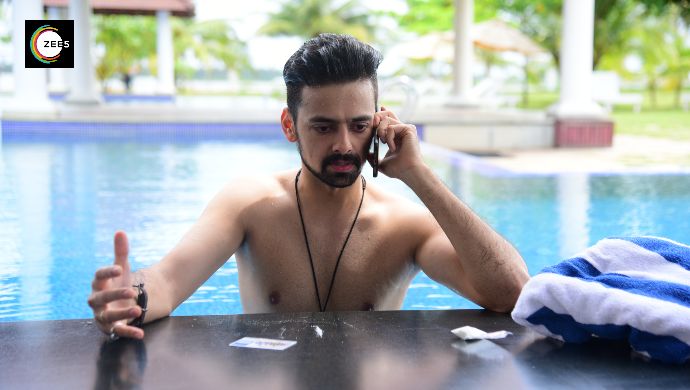 In the set of Jamai Raja 2.0 stills shared earlier, we saw Varun Jain join the cast of the upcoming web series as Vaibhav. Something certainly is not right as far as his character is concerned. Is he a baddie or not – what do you think? 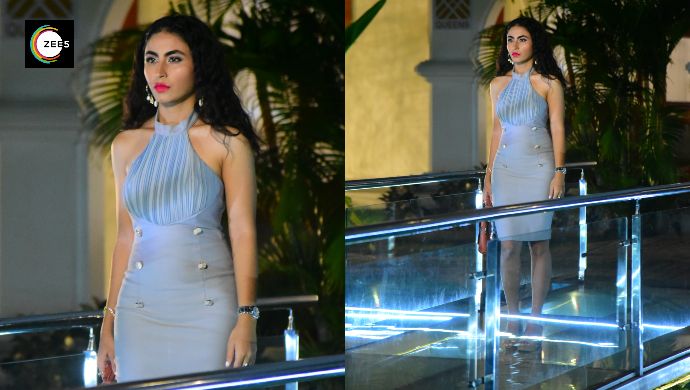 Khatija Iqbal exclusively informed us that she plays DD Patel’s right hand Shefali on Jamai Raja 2.0. Not only does she play a stylish role, but “a sharp, intelligent and charming girl who is extremely faithful to her boss and she runs the show being the right hand of the great gangster and boss lady DD,” informed Khatija.

What Is Achint Kaur’s Character DD Patel Up to In Jamai Raja 2.0? 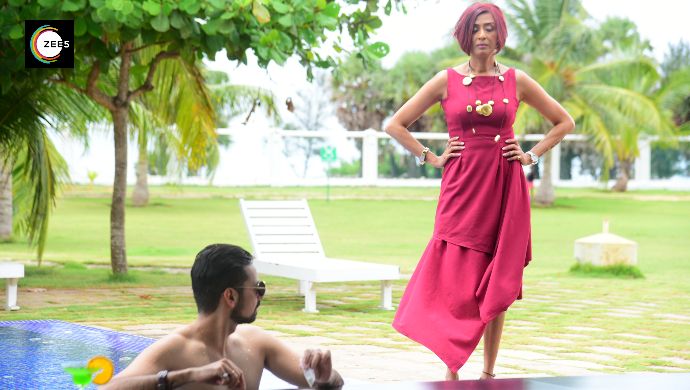 Seeing by this picture, we cannot help but wonder what DD Patel is up to in Jamai Raja 2.0. Achint Kaur’s sassy and stylish stills as DD are really getting us excited. Besides, what has DD to do with Vaibhav (Varun Jain)? We cannot wait to find out.