Ankit Raaj aka Adhiraj from the popular fantasy show Main Bhi Ardhangini. can be the perfect version of desi Aquaman. Post the leap of the show, we saw a few new characters introduced which included Adhiraj as well. Take a look at our reasons why we think Ankit aka Adhiraj is the perfect fit to be the Indian Aquaman.

Also Read - Ishqbaaz: This Qubool Hai actor is the latest entrant from the show

Ankit Raaj Is A Water Baby 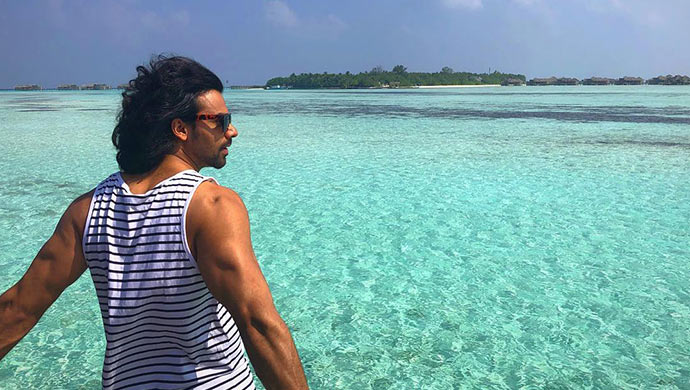 When we talk about Aquaman, what is the first thing that comes to our mind? Ocean right! If you check Ankit Raaj’s profile on social media you will see a lot of pictures by the beach, swimming pool or a waterfall. Which tells us how much he loves being near water. 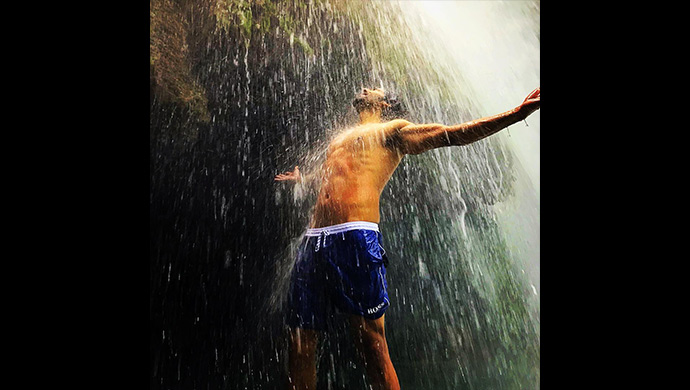 Adhiraj may be a protector in the show but in real life, Ankit is a free spirit and enjoys every moment of life just like Arthur aka Aquaman. Here is his picture under a waterfall in Malaysia.

He Owns The Ocean 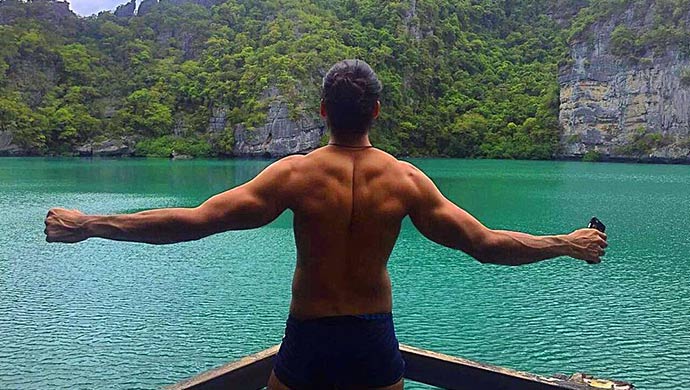 One owns the ocean and the other owns the sky. In the show, Adhiraj is a half-human and half eagle and that’s why Mahamaya uses him to catch serpents. His eyesight, super-strength and ability to hear sound his amazing which reminds us of none other than the Aquaman because even he is a half breed and his super-strength is known to all. 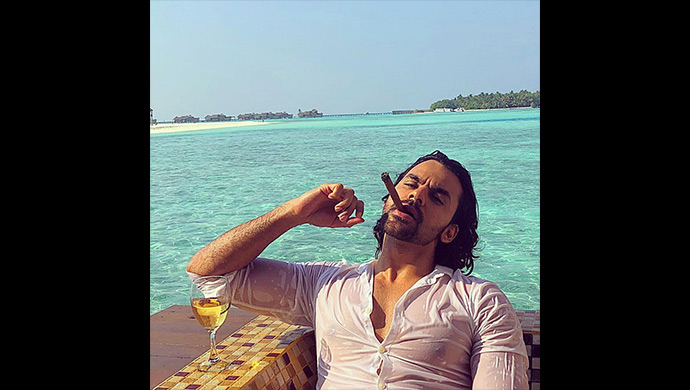 One of the major reasons why Aquaman was a hit was that the character had a kick#ss attitude which turned the audience into his fans including us. Similar is the case with Ankit, his expressions and his voice tone is praiseworthy which has resulted in the popularity of the show post the leap. 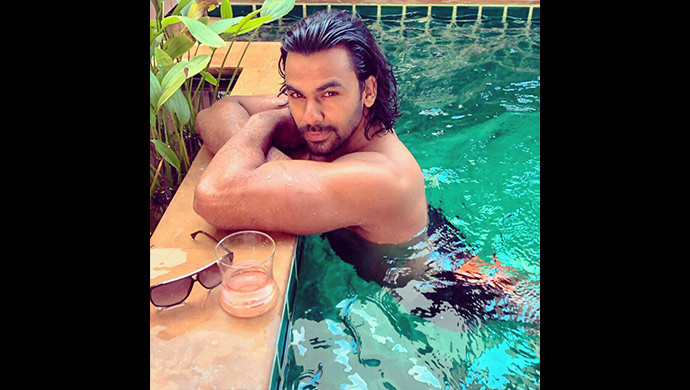 Looking similar doesn’t take many efforts because that’s a god given gift. But what surprises us is that the attitude of both the actors and the way they look at someone just makes the girls go weak at the knees. In this picture, Ankit is seen resting near a pool and enjoying his drink. 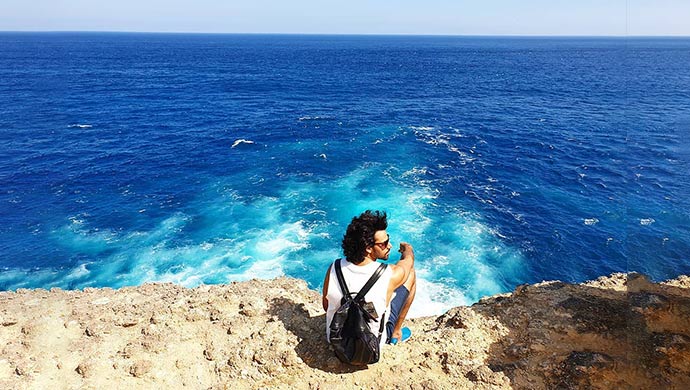 If we compare both the characters, you will see a lot of resemblance between them. For example, Half-breed – tick, tough looks – tick, humble- tick, amazing hair – tick, the love for ocean – tick, and it goes on and on. Both were unaware of their past and they only believed what they had been told.

The Fight To Be With His Own People 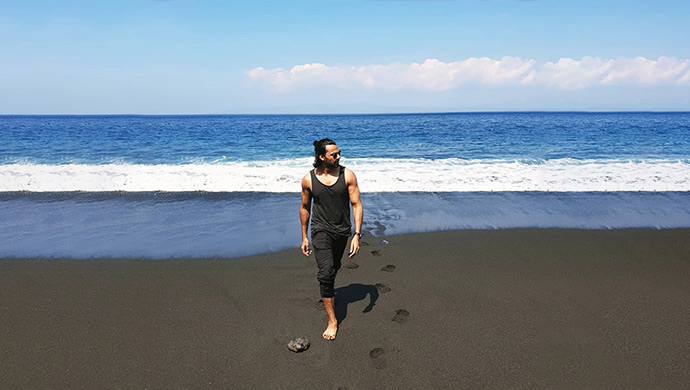 If you have seen the show then you might be aware that Adhiraj gets dreams of the place where he belongs but what stops him going there is Naagraj Bhujang who is the king of serpents. Similar was the case with Arthur but finally, he succeeded and became the king of the ocean. It will be interesting to watch how Adhiraj fights his battle.