Nakuul Mehta took to his Instagram handle to celebrate the occasion. She recalled fond memories from the shooting diaries and thanked fans for showering the whole cast and crew with so much love. "8 years to my first foray in Television. 8 years of making indelible bonds with a cast & crew which will forever remain special. 8 years to receiving love which continues to overwhelm. #PyarKaDardHai 18th June 2012. Can be re-discovered on a TV screen near you in its upteen'th re-run on national television," he wrote. Have a look at Nakuul's post here: Also Read - Divyanka Tripathi Dahiya confirms being approached for Bade Achhe Lagte Hain 2 but there's a catch – find out

Nakuul's costar, Monnikka Khanna shared some fond memories saying, "I still remember my first day.... I was nervous as hell and confused, but you guys welcomed me whole heartedly... Thank you for being so supportive....happy to be a part of PKDH FAMILY?? @nakuulmehta." to which Nakuul shared Monnika choreographing sangeet ceremony. "@monnikkakhanna And I remember you choreographing that entire sangeet bit yourself and aceing it ?" Have a look at their exchange here: Also Read - Trending TV news today: Pawandeep Rajan blushes when asked about Arunita Kanjilal, Ranveer Singh makes his TV debut and more 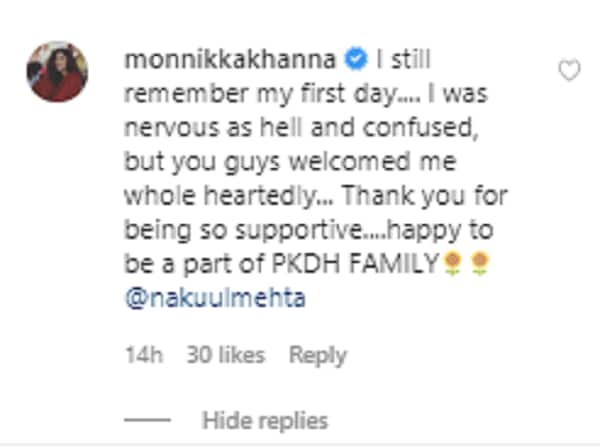 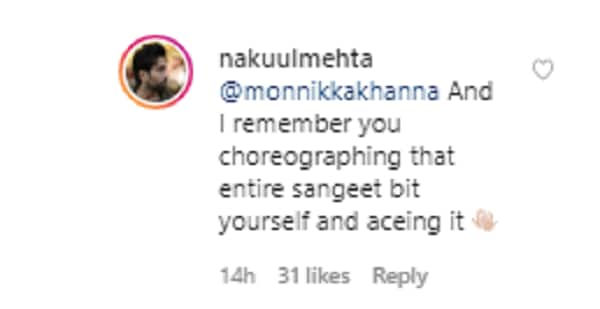 Share your favourite moments of Pankhuri and Aditya by tweeting to us @bollywood_life.