Jhalak Dikhhla Jaa season 10 began from September 3. The makers of the show decided to go with a retro theme 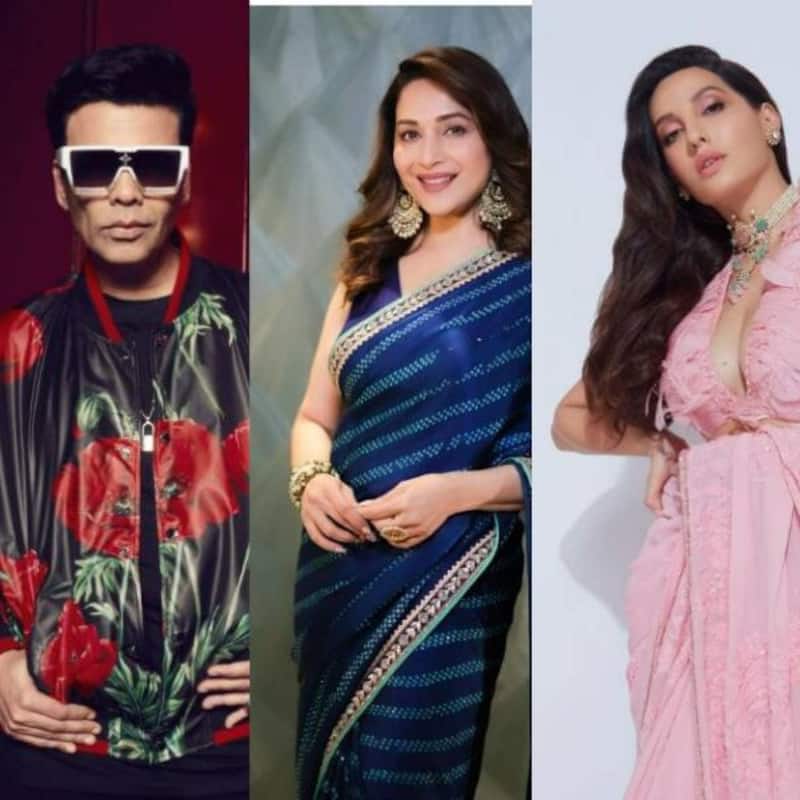 Jhalak Dikhhla Jaa season 10 began from September 3. The makers of the show decided to go with a retro theme. Audiences got to see Niti Taylor and her on-screen dance partner Akash Thapa swaying on Aaj Kal Tere Mere Pyaar Ke Charche. Their power-packed performance was energetic, however, it looks like the judges were not that impressed. Also Read - Jhalak Dikhhla Jaa 10: Anu Malik’s daughter Adaa Malik and social media sensation Kili Paul to be seen on the show? Here's the truth

Nora Fatehi told the actress that she expected a lot more from her. Fans of Niti Taylor were sad on seeing her get low cores. Some of them called Nora Fatehi rude and also said that the judges Madhuri Dixit Nene and Karan Johar were partial. Also Read - Maja Ma: Aryan Khan and Suhana Khan attend the special screening of Madhuri Dixit's film in style [WATCH VIDEO]

Bollywood Life conducted a poll to find out if the judges Nora Fatehi, Madhuri Dixit Nene and Karan Johar were biased. The poll result revealed that 65.2% of the audience felt that the jury was biased while 34.8% felt that they were honest. Also Read - Brahmastra 2: Aryan Khan to make his acting debut, play Vanarastra in Ayan Mukerji's film? Checkout post

The judges felt that the actress became a bit nervous and conscious during her stage performance. Fans of Niti Taylor also took to Twitter to bash Nora Fatehi. They questioned the O Saki Saki dancer about her judgements. Post the episode went on air, Niti Taylor trended on Twitter and she was seen getting support from her fans.

One Twitter user wrote that the makers should not have made Nora Fatehi a judge, as she does not know anything about judging. Another user also tweeted that just because Niti Taylor did not tell Nora Fatehi that she is her fan, and did not praise her on the sets; the actress is facing the brunt.

Who did make "Nora" a Judge??How fu***king. She doesn’t even know a lill bit about judging. ??? she sould stop being so ridiculous.Niti and akash's performance was far better than some other over hyped contestant. #NitiTaylor#NitiInJhalak10#JhalakDikhhlaJaa10

Nora was rude n so wrong with her judgment abt #NitiTaylor
6 really??
Itna Kam?
Just bcz Niti doesn't say shez her fan, pamper her,praise her she was rude to them
Colors is alrdy not giving Niti's promo
Not adding her in extra gags n now this #JhalakDikhlaaJaa10

Nora was talking about technicalities something? did Maam know Palden Sir's name he is a well known choreographer he is a part of team Niti to you think he will not work on the basics? She needs to stop giving SO on her her songs performances #NitiTaylor

It is not new to know that fans feel that the channel favourites get preference. Niti Taylor's powerful performance should have been appreciated. What do you feel about the same? Do you think that the judges should not have been rude and biased?