Aamna Sharif OPENS UP about facing discrimination due to her TV background; says, ‘I could have got better offers’ [Exclusive]

Aamna Sharif, who has TV, films, and OTT, recently while talking to BollywoodLife opened up about facing discrimination because she comes from a Television background. Read on to know more... 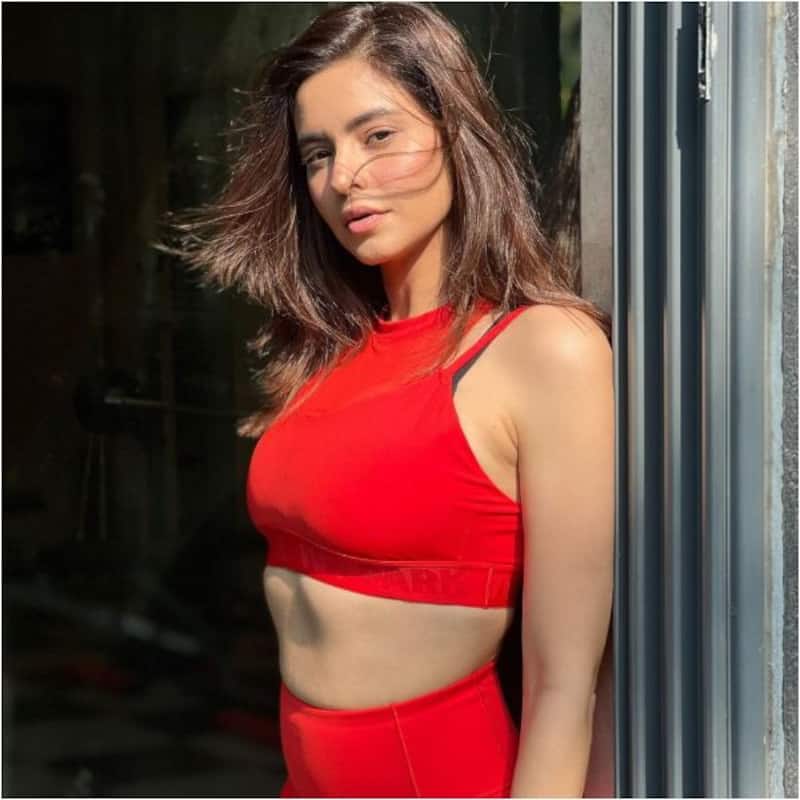 Aamna Sharif is one actress who has explored all the mediums. She has left a mark on TV, done some good Bollywood films, and now, she is slowly setting her foot on OTT. The actress’ web series Aadha Ishq started streaming on Voot a few days ago, and BollywoodLife recently interacted with Aamna and spoke to her about how TV actors face discrimination in Bollywood, and they don’t get lead roles as they come from the Television background. A few days ago, actresses like Hina Khan and Devoleena Bhattacharjee had also spoken about it. Also Read - Trending south news today: Samantha Ruth Prabhu travels to South Korea for Myositis treatment; Ram Charan calls Kiara Advani stunning and more

When asked Aamna Sharif if she faced any discrimination while doing the transition from TV to films, the actress said, “I still face it and of course, I faced it then. I am happy that I have been through that journey, I wouldn’t want to change anything about it. But I think I could have got better offers after doing Aloo Chaat and Ek Villain. I still face that discrimination even though things have changed.” Also Read - Ghum Hai Kisikey Pyaar Meiin: Siddharth Bodke thanks his fans for making his show No 1 [Watch Video]

Aamna also revealed how she wasn’t selected for a project even after giving auditions and lock tests. She said, “I had done auditions and look test for a particular character, and the makers loved me, however, the platform didn’t go ahead with me because I come from a Television background. So, it’s very unfortunate, I think that thinking needs to change; people need to accept an actor for what the actor is and not for the background it comes from. As long as I can perform in front of the camera and fit the bill, people should go ahead with me.” Also Read - Trending TV News Today: Ashneer Grover opens up on ouster from Shark Tank India 2; Bigg Boss 16 contestant Sumbul Touqeer's father takes a U-Turn and more

Aamna has some more interesting OTT projects lined up. But if you are waiting to see her in a daily soap that’s not going to happen soon. While talking to us about her plans of making a comeback on Television, Aamna said, “Not as of now. But, you never know about the future.”