Aamna Sharif gets candid on her new show, Aadha Ishq and reveals how playing a super negative character like Komolika affected her mind 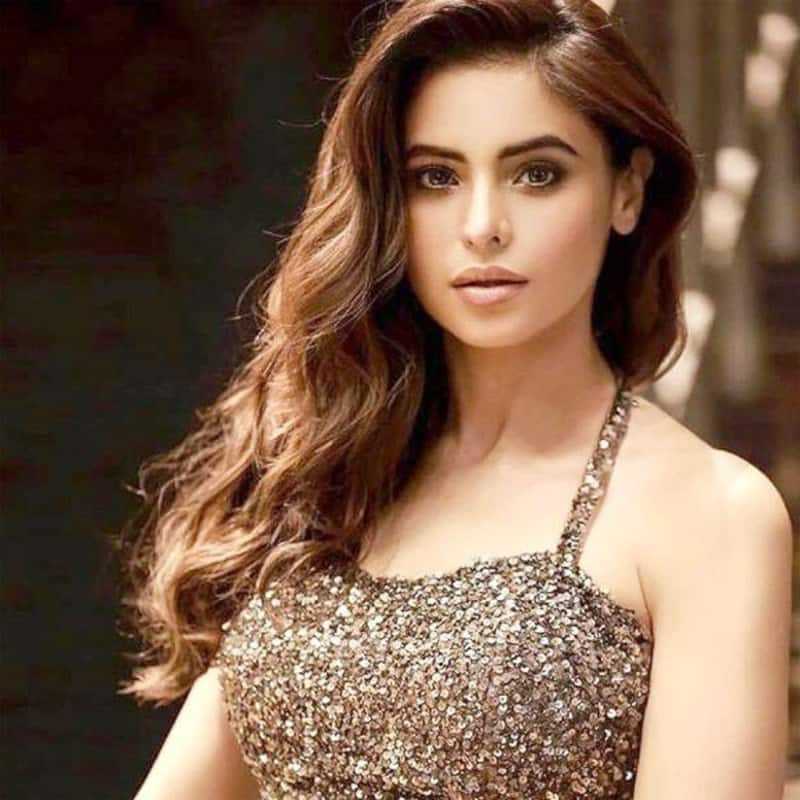 Aamna Sharif was recently seen on the web show Aadha Ishq. It is a romance set in the hills. The gorgeous actress made a comeback to TV after a long time with Kasautii Zindagii Kay 2. She stepped in as the new Komolika after Hina Khan left the project. Aamna Sharif in an interview to Hindustan Times has spoken about how it pushed her out of her comfort zone. She had played Sulochana in Ek Villain, and the role was grey but she says it was nothing like Komolika. She told the paper, "It was so heavy to play her because the scenes Komolika performed were so negative. I remember in one specific scene I had to kill a newborn which played with my mental health." Also Read - Imlie 2: AryLie fans demand Fahmaan Khan and Sumbul Touqeer as leads even after the show's leap [Read Tweets]

As we know, it was Urvashi Dholakia who played the original Komolika in Kasautii Zindagii Kay 2. She said the role was challenging but motivated her to put her best foot forward. She said she had seen Urvashi Dholakia acing the role of Komolika in Kasautii Zindagii Kay 2 and felt it was a legacy to carry on. "She is iconic," she told the paper. Also Read - Happy Birthday Sara Ali Khan: 7 pictures of Atrangi Re star that prove she is the exact replica of her mother Amrita Singh [VIEW HERE]

Her show Aadha Ishq has a lot of romantic scenes. The actress told the paper that she asked who was the male lead of the show first. Aamna Sharif said that comfort level is crucial when someone has to do bold scenes. She told Hindustan Times, "I have never ever done these kinds of scenes on screen. I was very nervous and scared. My co-star needed to make me feel comfortable. I’m so happy that Gaurav played Saahir." Also Read - Raksha Bandhan to Laal Singh Chaddha; amazing movies lineup for you this weekend

She said the romance scenes turned out beautifully because of the vibes they shared on sets. It seems Aamna Sharif and Gaurav Arora are good friends now.