Shubhangi Attrey Poorey wanted to become an actor after she got married at the age of 19, and such other interesting anecdotes from the careers of Bhabiji Ghar Par Hain cast. 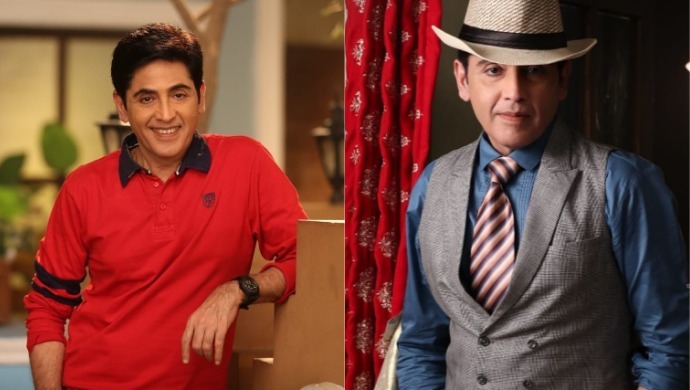 From playing the role of Prince Ajay Singh in India’s first TV serial to now playing the role of a 35-year-old character Vibhuti Mishra, this actor in his 50’s has aced every role. Not many of his fans are aware that Aasif was considered as the most dud actor in his childhood. We often say that success doesn’t come easy and here is the perfect example of it because Aasif did not gain success overnight, for him it was a long journey in which he had many ups and downs but did not give up rather he chose to fight back. Also Read - Bigg Boss 11: Shilpa Shinde and Vikas Gupta's showdown was expected, says Bhabhi Ji Ghar Par Hai co-star Aasif Sheikh

Aasif has worked in 50+ feature films which also includes the recent movie Bharat starring Salman Khan and Katrina Kaif. Talking about his TV shows, he has worked in 25+ shows including the popular show Bhabi Ji Ghar Par Hain. What surprises us, even more, is that this actor is so humble and down to earth that all his co-actors love working with him. Also Read - Bhabhi Ji Ghar Par Hain recreates the Dola Re magic of Devdas! 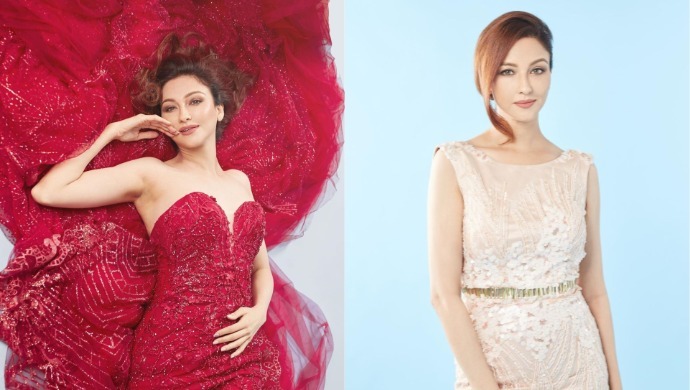 Saumya Tandon who essays the classy Anita Bhabi is known for her sarcasm and classic humour. Initially, the actress had no plans to enter TV shows as she couldn’t relate with them.When she was introduced to the character of Anita bhabi, she realised that it was quite different from the other characters and this thing made her take up the role. And this decision turned out to be great for the show as well as the actress.

Apart from doing Bhabi Ji, the actress also did a Bollywood movie Jab We Met directed by Imtiaz Ali. Saumya quite enjoyed hosting shows as she earlier hosted India’s first dance reality show Dance India Dance. One of her major accomplishments was being India’s first quizmaster in Bournvita Quiz Contest with Dereck O’Brien. 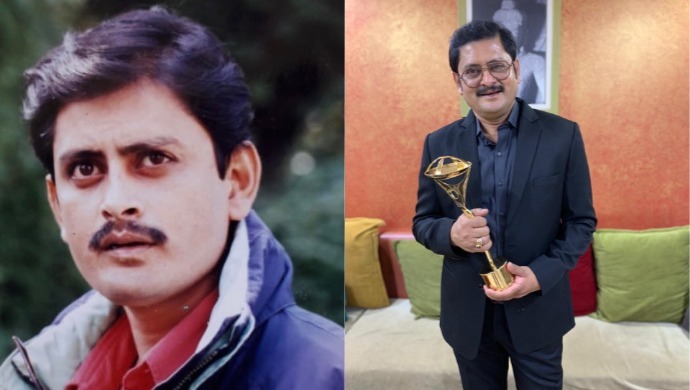 Are you in your 40’s and think that it is too late to achieve anything? Well, you must take a look at this actor’s career. Rohitash Gaud, who believes in simple living and high thinking made his acting debut with TV series Neem Ka Ped (1991). After a decade he made his debut in films with Veer Savarkar (2001). But, the actual film that brought him to the limelight was Sanjay Dutt-starrer Munna Bhai MBBS, where he played the small part of a coconut seller. Not many of his fans know that after the release of this movie, Rohitash became an integral part of almost all films directed by, Rajkumar Hirani. 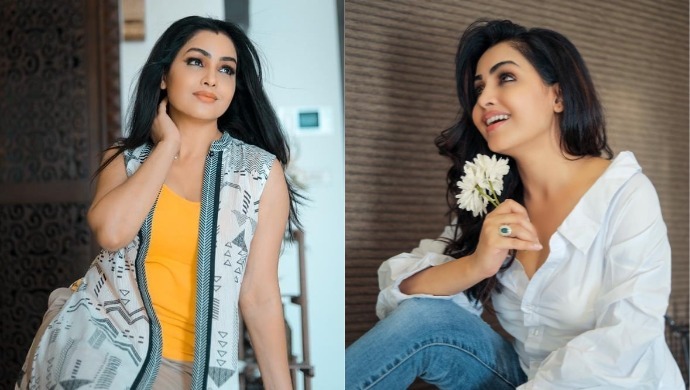 There is a taboo about females that they cannot manage to work especially in the entertainment industry after getting married and having kids. But this actress has proved that it’s just a baseless rumour created to demotivate women from achieving their dreams. After getting married at the age of 19, Shubhangi wanted to become an actress.

When she entered the industry, she had a two-year-old daughter Aashi but her family and her husband supported her through it. Our favourite Shubhangi literally reminds of one of the ads on TV wherein a small kid comes running to a beautiful lady and calls her mother. Hearing this everyone around them get shocked. 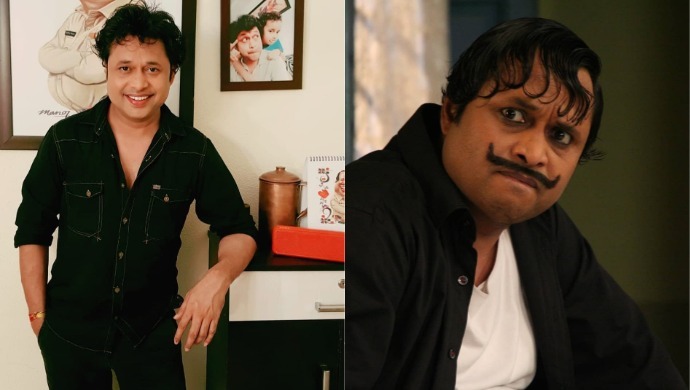 Yogesh’s struggle story might remind you of many Bollywood movie but the only difference is that he lived it for real. When Yogesh came to the Mumbai city for the first time, he had tospend four nights at the railway station due to lack of money and information about where to go. He then went back to prepare himself and came back again after a few years. This time he was prepared mentally.

After giving a lot of auditions and hard work, he was finally noticed by director Shashank Bali. He teamed up with him and everyone’s favourite Daroga Happu Singh was introduced to the audience. A few years later, this character became so popular that the makers decided to make a separate show which focuses on the family of Happu Singh and his nine kids. Today, when Yogesh remembers his struggle days and feels that it was worth the pain.