'Afghani Pathan' Arshi Khan reveals getting bullied and losing work due to her confusing citizenship: I'm not Pakistani, but Indian

Bigg Boss 14 contestant Arshi Khan reveals that she has had a hard time when people unnecessarily target and troll her while questioning her over her citizenship. 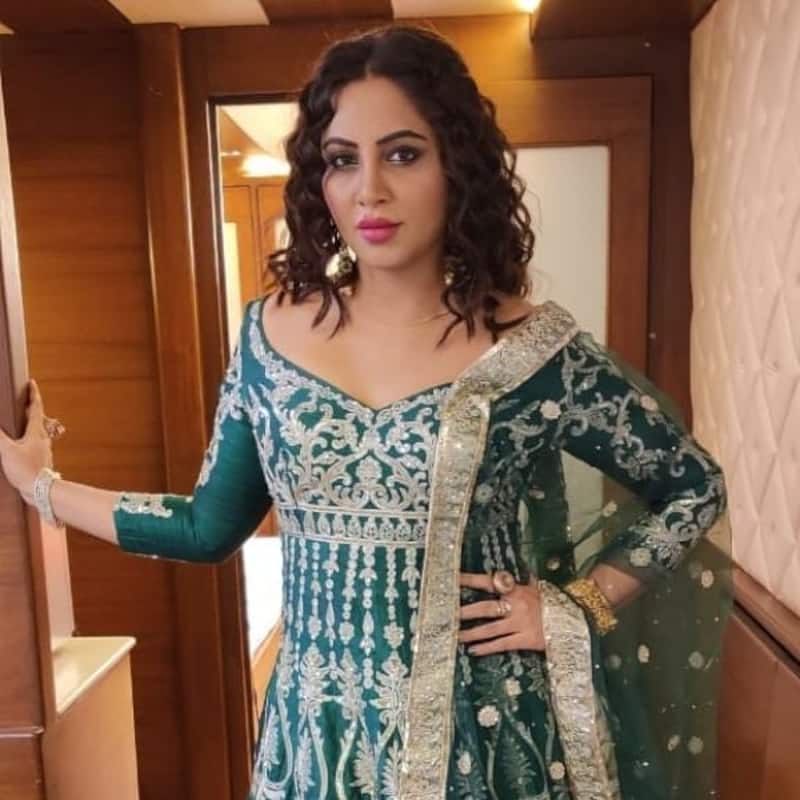 Arshi Khan has impressed us with her performance in Bigg Boss 11 and Bigg Boss 14. She never let anyone break her down and came out as a strong contestant. However, she has now revealed that she is being bullied on social media. Yes, in an interview with ETimes, Arshi Khan shared that she has had a hard time when people unnecessarily target and troll her while questioning her over her citizenship. She shared that people misunderstand her to be a citizen of Pakistan who is living in India and for this confusion at times she has suffered on her work front too. Calling these sad experiences of life, Arshi Khan said that she wants to make it clear once and for all that she is an Indian in every way. Also Read - Anupamaa SHOCKING upcoming twists: Rakhi Dave instigates Barkha against Anu; Anuj-Anu perform romantic dance at Kinjal's baby shower

"I own all Indian government approved identity cards. I am not from Pakistan, but very much from India itself, "she clarified. She also spoke about having roots in Afghanistan. Arshi said that she is an Afghani Pathan, and her family belongs to the Yusuf Zaheer Pathan ethnic group. Her grandfather had migrated from Afghanistan and was a jailer in Bhopal. She cleared that her roots are in Afghanistan but she is an Indian citizen. Earlier, post Bigg Boss 14, Arshi Khan exclusively spoke to Arshi Khan to know how her life after Bigg Boss had changed. We asked her about her swayamvar plans and what the show is developing. Arshi Khan’s fans would be eagerly waiting for the deets on the same. For the unversed, it was reported that Arshi Khan would be seen in a swayamvar as she plans to settle down soon. Also Read - Pooja Hegde, Shehnaaz Gill and more; Salman Khan and his heroines in upcoming biggies

Apparently, Arshi Khan's swayamvar will be called Aayenge Tere Sajna which marks the first season of the show. The makers have approached Rahul Mahajan to host the same. Also Read - Ranbir Kapoor calls Alia Bhatt dal chawaal, Shahid Kapoor on falling in love with Mira when she was pregnant; Bizzare statements of celebs