After Anupam Tripathi in Squid Game, Khatron Ke Khiladi 11 contestant Anushka Sen headed to Korea for a couple of projects 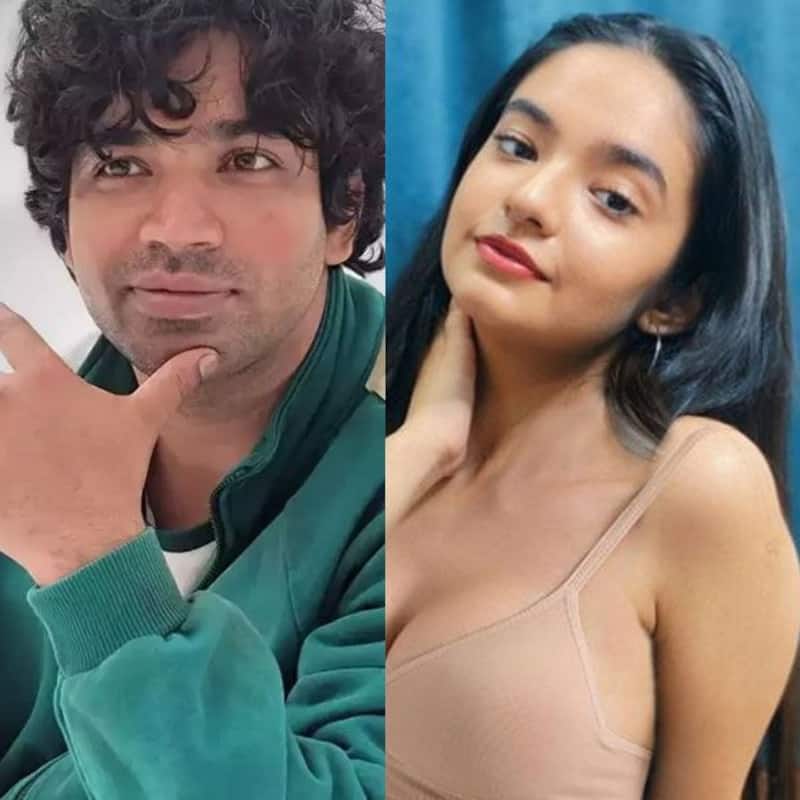 The Korean entertainment industry has captured the world. Anushka Sen, whom we have seen on shows like Khatron Ke Khiladi 11 is heading for a couple of projects to South Korea. The young lady has a huge fan base there given the fact that she is a popular face in Indian TV, and her social media presence is fab. She has 34 million followers. Anushka Sen is going to be headed to Seoul in May for her shoot. The news was confirmed by the manager. Her manager told BollywoodLife, "Yes, she is travelling there in May. Anushka has been signed on by Asia Lab, a talent agency. She will be doing a couple of projects. This year, we have time dedicated for her projects in Korea, and we are hoping for good results." She is going to be on a show named Love Affair. The show stars Lee Yoo Bi in the main lead. She was the one involved in dating rumours with BTS maknae, Jeon Jungkook. Also Read - Katrina Kaif, Akshay Kumar, Bindu and more Bollywood stars who scorched the screen with the most seductive striptease numbers [View Pics]

Anushka Sen is a huge fan of BTS and Indian Bangtan ARMY loves her for the same. She told Hindustan Times that she cannot wait to connect with her Korean fans. She told Hindustan Times that she has a sizeable fan following there. She said it came as a huge surprise but a nice one. She says she loves her fans irrespective of their nationality. She told the paper, "I think they like me because they connect with me. I can’t wait for my Korean fans to see me immerse myself in their culture through my two projects. I can’t wait to tap that market." Also Read - Trending South News Today: Dhanush's Captain Miller first look, Prabhas-Anushka Shetty to reunite and more

Of late, we have seen how Anupam Tripathi has gained fans in India and Korea. He studied acting in the country, and is proficient in the language. Anupam Tripathi is known as Abdul from the global sensation Squid Game. He was also a part of Descendents Of The Sun in a very small role. It is nice to see how our actors are striving for global shores! Also Read - Captain Miller: Dhanush to be seen in 1930s-40s biker avatar in director Arun Matheswaran's period film – script and budget deets inside