After Anupamaa's Anagha Bhosale, actress Nupur Alankar renounces showbiz to become a sanyasi in the Himalayas

After Anupamaa's Anagha Bhosale, actress Nupur Alankar gives up on life in showbiz to become a sanyasi in the Himalayas 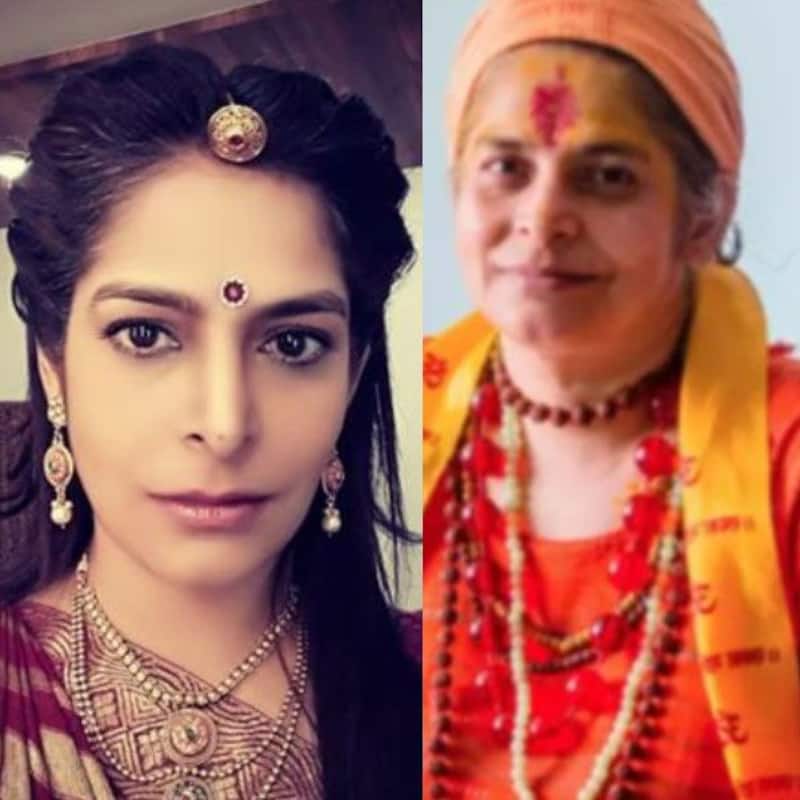 Anupamaa fans were shocked when Anagha Bhosale revealed that she has decided to quit acting as she wanted to focus on her spiritual journey. Now, actress Nupur Alankar has given up showbiz to become a sanyasi. The lady has spent 27 years as part of the industry. It seems she took Sanyas in the month of February. As of now, she is busy visiting pilgrimage places and helping the needy. She said that she had always been inclined towards spirituality, and it was only a matter of time that she become a sanyasi. Shambhu Sharan Jha is her spiritual guru. She met him via CINTAA. Also Read - Anupamaa, Ghum Hai Kisikey Pyaar Meiin, Imlie, Yeh Rishta Kya Kehlata Hai and more Top TV shows; check upcoming episodes big twists

She has now moved to the Himalayas. She feels the mountains will provide the perfect setting for spiritual learnings. Nupur Alankar has rented out of her Mumbai home to meet expenses. The actress who has worked on shows like Diya Aur Baati Hum, Bhaage Re Mann and others said that she is amused that people feel she left showbiz as she was in emotional turmoil. Her sister Jigyaasa who had been observing her sister's keen interest in spirituality is not at all surprised by the move. Nupur Alankar says that acting has no place in her life now. Also Read - Anupamaa: Fans STUNNED by Gaurav Khanna aka Anuj and Aashish Mehrotra aka Toshu's performances; appreciate subtle MaAn moments [View Tweets]

She told ETimes, "There is no place for drama in my life anymore. I am done with all the pretence and falsity that we resort to on screen and off it." Nupur Alankar said that she felt free from all expectations and duties after her mother passed away in December 2020. She said that she delayed her spiritual journey as her brother-in-law Kaushal Agarwal was stuck in Afghanistan when Taliban took over the nation. Also Read - Ghum Hai Kisikey Pyaar Meiin, Kundali Bhagya, Yeh Rishta Kya Kehlata Hai and more: SHOCKING Twists planned by makers to beat Anupamaa at TRP chart

Her husband Alankar Srivastava has fully supported her decision. They two got married in 2002. She told ETimes, "I didn’t have to ask (smiles!). He knew where I was headed as I spoke with him once about wanting to take sanyaas. He has freed me and his family has also accepted my decision. I wish Alankar the best in life. It (marriage) was great till it lasted. We aren’t together though we haven’t taken the legal route for separation." Nupur Alankar has done 157 TV shows in her career.