Kanishka Soni who essayed the role of Kavita in Diya Aur Baati Hum has now decided to quit the Television industry. Read on to know why. 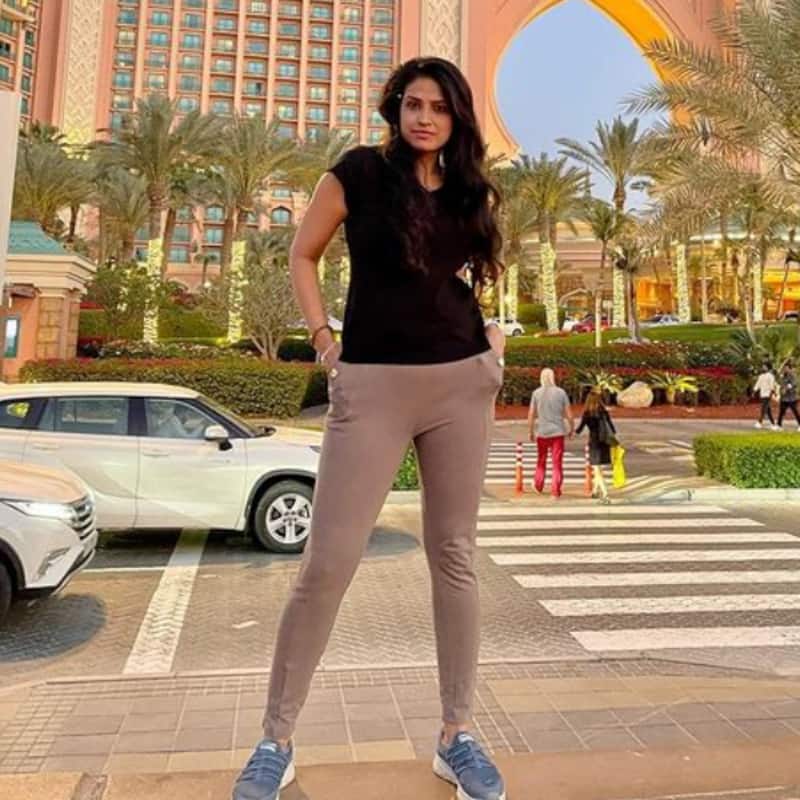 The Indian Television industry is a flourishing one. There are many who want to be a part of it. But here's Kanishka Soni who has quit her happening career in TV and moved to New York to achieve bigger dreams. Generally, the next step for TV actors is Bollywood but Kanishka has skipped the phase and marched towards achieving her big goal and that is entering Hollywood. In a recent interview, she spoke about enrolling herself in an institute in New York to learn films and eventually get into Hollywood. Also Read - Pathaan Shah Rukh Khan gets annoyed as a fan tries to hold him; Aryan Khan trends as he turns into a protective shield for his father [WATCH]

Kanishka Soni is in league with star kids
In an interview with Etimes, Kanishka Soni stated that she got enrolled in New York Film Academy as that's where most of the starkids study. She expressed happiness over being on par with them. The actress was quoted saying, "I do not regret quitting my successful acting career in TV to pursue a career in Hollywood. I'm thrilled to be doing big Holi events in UAE and than came to New York as I always dreamt of studying in New York Film Academy since most of the Bollywood actors' kids come here. I'm feeling on top of the world to have made it here and join ranks with them." Talking about her Hollywood projects, she stated that she has already bagged one short film helmed by a popular director. We wish her luck. Also Read - Kylie Jenner steps out as a perfect biker-babe with boyfriend Travis Scott; greets fans and makes their day [View Pics]

Anagha Bhosale quits acting
Prior to Kanishka Soni, Anupamaa actress Anagha Bhosale revealed that she is quitting the industry all together. She has quit acting to follow her religious path. On Instagram, she penned a three-page long letter revealing how the field of acting tampered with her spiritual growth. She wrote, "The field where I was in is way different & tampers with my consciousness levels, makes you something which you are not & takes you away from what you believe in, therefore this was my decision thank you for all the concerns, messages & calls you shared with me and my family, thank you for your love & respect." Also Read - Koffee With Karan 7: Taapsee Pannu says her s*x life isn't interesting enough to be on Karan Johar's show; 5 times the actress created a stir with her controversial statements