Bigg Boss OTT winner Divya Agarwal recently shared a series of throwback pictures as she celebrates her 5 years journey in the show. She shared picture of her ex-BF Priyank Sharma 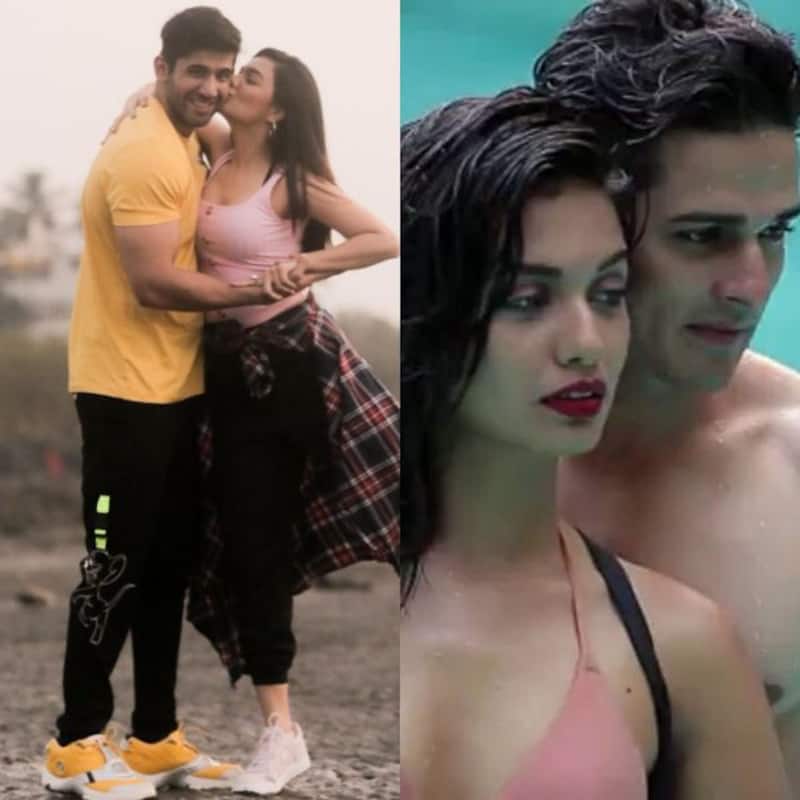 Divya shared pictures with the host Rannvijay Singh, Baseer Ali, Priyanka Sharma, and others. She captioned the post, “PLITSVILLA PHOTO DUMP !!! 5 years to Splitsvilla! What an amazing journey ! We were stupid, young and super wild ! The magic was felt by everyone and even today it holds a special place in the hearts of many ! NO REGRETS JUST LEARNING LOVE !” Also Read - KRK predicts Rashmika Mandanna has no future in Bollywood; 'Audience that have watched Aishwarya, Kareena will not accept her as lead'

Have a look at the pictures - Also Read - Sumbul Touqeer, Divya Agarwal, Shivangi Joshi and more TV divas who set social media on fire with their viral photoshoots just before the New Year

Priyank liked the photos that the Ragini MMS Returns Divya shared. For the uniniated, Divya and Priyank were in a relationship after participating in Splitsvilla. But, the two parted ways when Priyank participated in Bigg Boss 11. Divya entered the show and ended her relationship with him.

Earlier, Divya gained a lot of attention after she parted ways with Varun Sood. The couple called it quits after dating each other for four years. On the work front, Divya was last seen as Harleen in Abhay season 3.