Fahmaan Khan essayed the role of Aryan in Imlie. He quit the show after it underwent a leap. Now, what is Fahmaan Khan upto? Read to know. 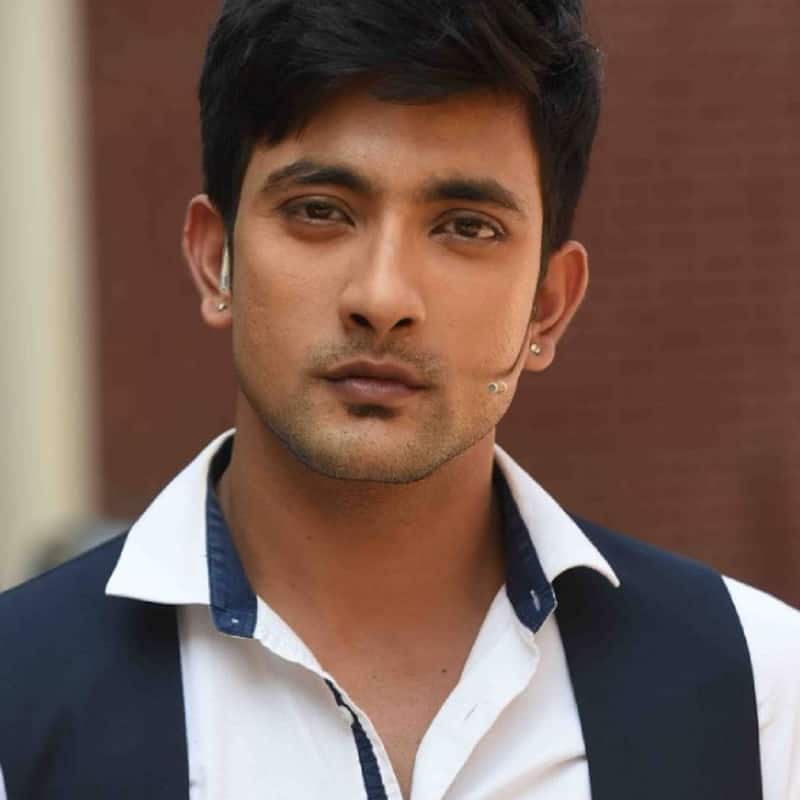 Imlie is among the most popular TV shows but it has now witnessed a leap. The show was ruled by Fahmaan Khan and Sumbul Touqeer. As it witnessed a leap, the two stars bid adieu to the show. So what are they upto now? Sumbul Touqeer has entered the Bigg Boss 16 house and is managing to impress one and all with her calm and composed behaviour. But what's up with Fahmaan Khan? What is next for the handsome hunk? We tell you. Also Read - TRP report: Ghum Hai Kisikey Pyaar Meiin and Anupamaa neck-to-neck; Imlie catches up rapidly

Entertainment News: What is Fahmaan Khan upto after Imlie?

After wrapping up Imlie, Fahmaan Khan has taken a much-needed break and has headed off to Goa to enjoy some chill time. On the work front, Fahmaan Khan seems to be now heading towards his big dream. A source informs us that Fahmaan Khan has Bollywood on his mind next. He has been approached for a few Bollywood films and he is now mulling out the best project for his leap from Television to Bollywood. He sure has all the charm, good looks and talent to be a hit in Bollywood and of course, his loyal fans would love to see him being a lead in a film. Also Read - Year ender 2022: Anupamaa, Ghum Hai Kisikey Pyaar Meiin and more TV shows that ruled the TRP charts this year

Meanwhile, after Imlie, Fahmaan Khan was also approached to enter the Bigg Boss 16 house. While he didn't sign up for it but Sumbul Touqeer did. But you never know! Fahmaan can be a wildcard contestant too! These are mere speculations though and there is no confirmation whatsoever. Also Read - TV TRP week 47: Ghum Hai Kisikey Pyaar Meiin struggles to hold numero uno position; Anupamaa remains unshaken [FULL LIST]

Fahmaan Khan and Sumbul Touqeer's equation has always kept them in the news. Their die-hard fans used to fondly call them Arylie. After the show, the two stars even featured in a song called Ishq Ho Gaya and fans were swooning over their chemistry.