Many people felt that Aishwarya Rai Bachchan refused to join Trisha, Chiyaan Vikram and the other cast of Ponniyin Selvan on The Kapil Sharma Show because of her bitter past with Salman Khan, who is the producer of the comedy show. Here's the truth. 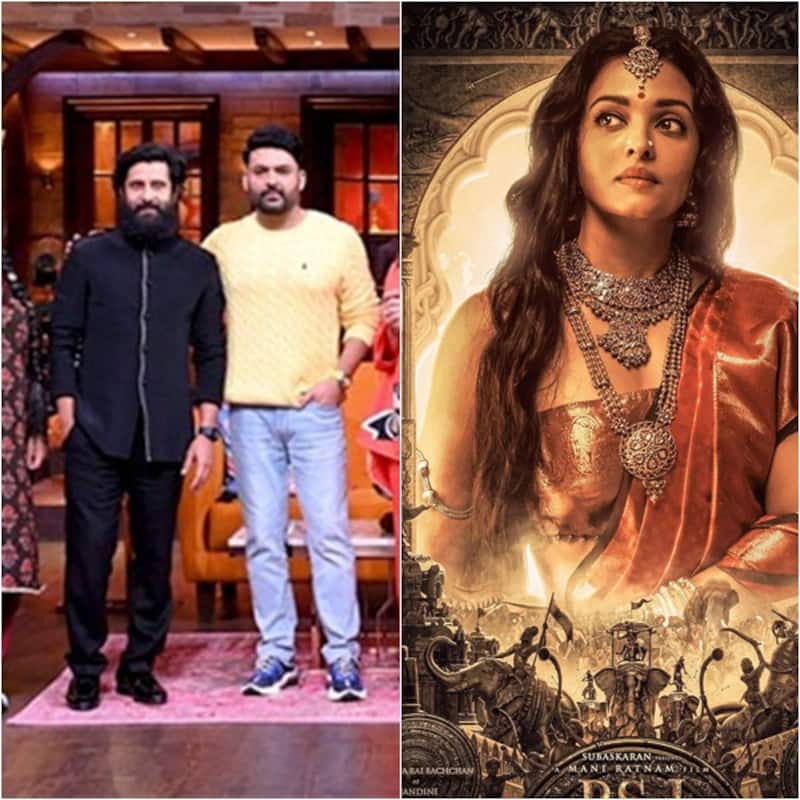 As the pictures and videos of the Ponniyin Selvan cast posing with Kapil Sharma surfaced on the internet, fans started speculating the reason behind Aishwarya giving the show a miss. Many people felt that since The Kapil Sharma Show is produced by Salman Khan, Aishwarya apparently decided not to go because of her bitter past with the Dabangg Khan. Also Read - Worst Dressed Celebrity of the week: Aishwarya Rai Bachchan, Disha Patani and more divas who could have done better with their fashion picks

So Ponniyin Selvan team went to the Kapil Sharma show? Feels a little weird.None of the cast are comfortable in Hindi ( Aishwarya didn't go). The show is so tonally diff from what the movie is abt. I guess they don't want to leave any chance to promote the movie.

Salman is one of the producers of Kapil Sharma show. That's the reason behind Aishwarya's absence ?

Where is Aishwarya? Rest have come for Kapil Sharma show

However, it has been learnt that Aishwarya was reportedly busy with her prior commitments to promote her film elsewhere. AR Rahman gave it a miss too. It is to be noted that the makers of the film have been promoting their films in various cities in order to get a wider reach. So, it is quite reasonable for Aishwarya to miss appearing on the comedy show because of her busy promotional schedule. Previously, Aishwarya has promoted Ae Dil Hai Mushkil and Jazbaa on the show. Also Read - Kareena Kapoor Khan to Aishwarya Rai Bachchan: Bollywood actors who were labelled as MOST arrogant

Meanwhile, it was Trisha and Vikram's first ever appearance on The Kapil Sharma Show and the ace comedian made sure they had a good time promoting their film. Chiyaan Vikram was seen engaged in a hilarious conversation with Kapil Sharma and said that coming on the comedy was written in his destiny. He revealed his wish to be on the show once during his school days.