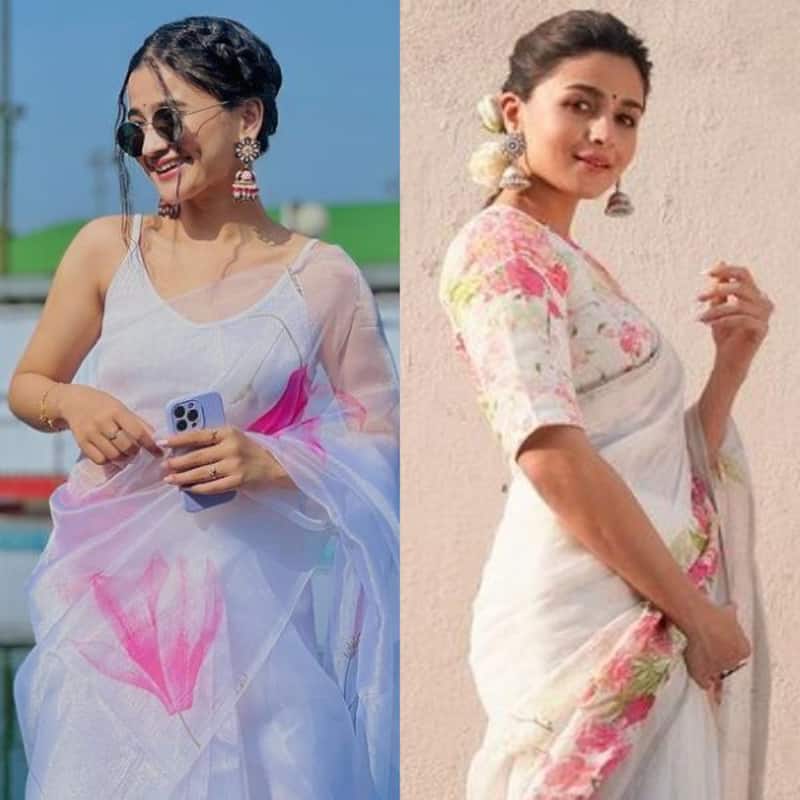 Assam girl Celesti Bairagey is making her debut on Indian TV as Rajjo. This is her first show. The young lady had gone viral some days back when she dressed up like Alia Bhatt from the promotions of Gangubai Kathiawadi. Social media was amazed with how similar she looked to the Highway actress. Well, the Alia Bhatt inspired video did work wonders for Celesti Bairagey. In an EXCLUSIVE interview, she tells us, "You can say that the video worked for me. The producer of the show Mukta Ma'am (Mukta Dhond) decided to audition me after seeing that video. So, Alia Bhatt is lucky for me." Also Read - Ranbir Kapoor cuts birthday cake with wifey Alia Bhatt by his side; fan frenzy erupts outside Vastu [View Pics]

The show Rajjo is the Hindi remake of Alta Phoring, a hit show on Star Jalsa, the Bengali show. It was earlier titled Udti Ka Naam Rajjo. Celesti Bairagey says, "The casting director contacted me on Instagram. I was not sure as I had no plans to work on a daily soap. I recorded my first audition on the film camera of my phone. I did not tell my parents as I did not expect to be selected. It was a surprise when I was told to come down to Mumbai for the second level of auditions. I was hesitant to tell my parents as travelling from Assam to Mumbai is quite a deal. My father was like now let us go and see what happens. I got confidence after his encouragement." Also Read - Trending South News Today: Mahesh Babu, Sitara heartbroken over Indira Devi's demise; Tollywood A-lister in Brahmastra 2 and more

Celesti Bairagey says she got her confirmation when she was on Juhu Beach. "My dad and I went to visit the Beach. We were having vada pav. I got the call that I was selected and I needed to report on the sets. I was so happy. Funnily, my dad was a little ahead. The first person who got this good news was the vada pav wala as I could not contain myself." The show also stars Rajveer Singh, Gungun Uprari and others. Also Read - Ranbir Kapoor Birthday: Brahmastra actor reveals his struggles of sleeping with Alia Bhatt; check his FUN and DARK secrets [Watch Video]