This is the most heartbreaking news for all Jasly fans. Aly Goni and Jasmin Bhasin who made Bigg Boss 14 extremely entertaining with the LOVE seem to have separated. 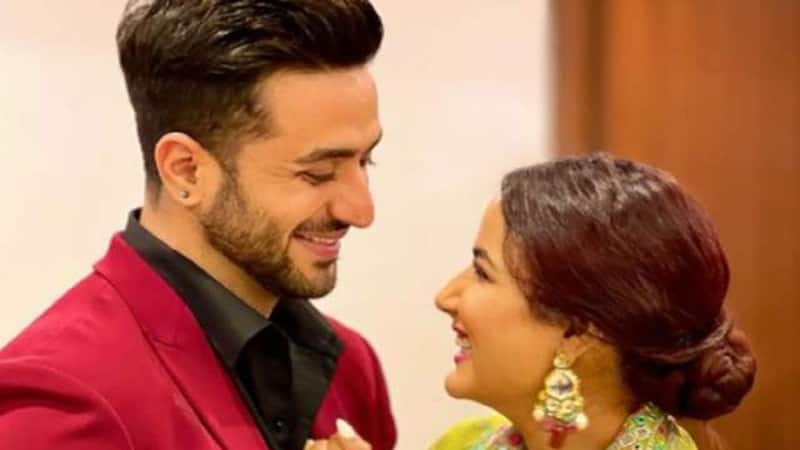 This is the most heartbreaking news for all Jasly fans. Aly Goni and Jasmin Bhasin who made Bigg Boss 14 extremely entertaining with the LOVE seem to have separated. As per reports in news portals, Aly and Jasmine have called it to quit and the reason is yet to be known to the world. Aly and Jasmin are the most loved couple on television their separation news is something that not many will digest. In Bigg Boss, 14 they even openly admit to being madly in LOVE with each other and even had marriage plans. The actress recently shared a cryptic post that many took it as a separation message of the couple. Also Read - Bigg Boss 16: Fahmaan Khan wishes Imlie co-star Sumbul Touqeer for Salman Khan show; 'Aag hai tu'

However, reportedly Jamsin's parents weren't very happy with their relationship and this might be one of the reasons for their separation. In one of the interviews, Aly even spoke about marriage plans with Jasmin, " I don't know yet about marriage plans, but once I am out of the house I will have a better understanding. Of course, Jasmin and I have been close, best friends, but being friends and in a relationship are two different things. So, here I would go by Rubina's advice. She told me experience dating first, then the engagement phase, and then marriage." Also Read - Bigg Boss 16 confirmed contestants: Sumbul Touqeer, MC Stan, Jannat Zubair and more CONFIRMED contestants of Salman Khan show

Jasmin's reaction to Aly Goni's wild card entry in Bigg Bos 14 was some of the most memorable scenes for the dunes. talking about Jasmin's reaction, Aly had said, " When I entered the house and saw the happiness on her face, it showed a kind of confidence and trust on her face that it was worth it". We wonder what went wrong? Also Read - Bigg Boss 16: Tejasswi Prakash to Hina Khan; a look at bikini babes who raised the mercury levels on Salman Khan's show