Aly Goni shared a video of a large crowd cheering for Johnny Depp outside the courtroom amid his ongoing trial against his ex wife Amber Heard and said that had the Hollywood actor been in India, he would have been subjected to incessant trolling. 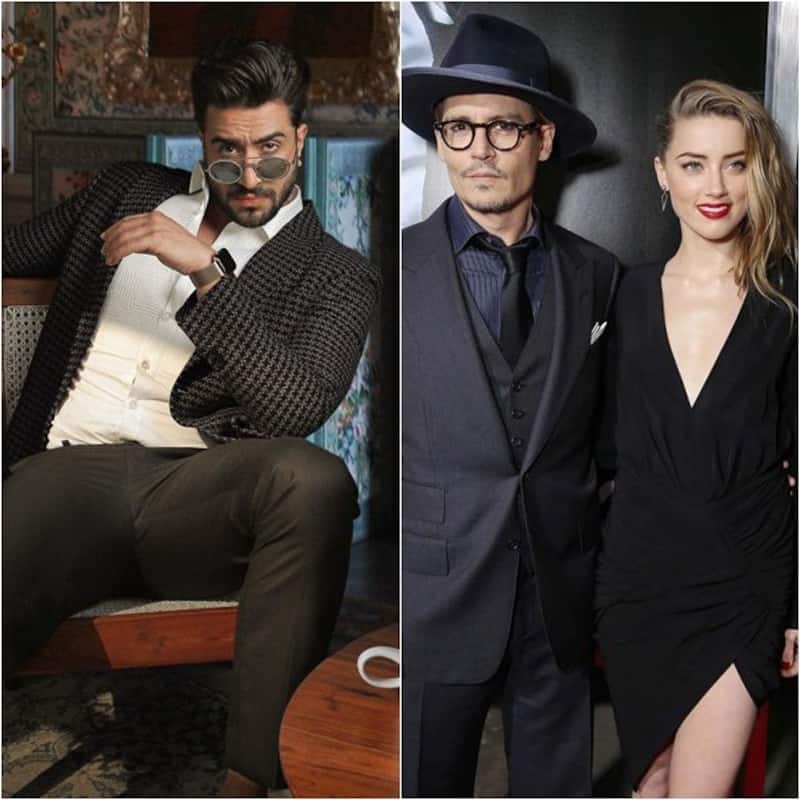 As Johnny Depp and Amber Heard's trial has come to an end on May 27, Bigg Boss 14 fame Aly Goni has extended his support to the Pirates Of The Carribean actor amid the ongoing defamation case against his ex wife. He shared a video of a large crowd cheering for Depp outside the courtroom and said that had the Hollywood actor been in India, he would have been subjected to incessant trolling. Also Read - Amber Heard files motion to dismiss defamation trial verdict; claims Johnny Depp has 'no evidence' – his lawyer's response will make you ROFL

“Loved it. Achha hua India mein nahi tha warna logon ne baatein suna ke troll kar kar ke maar diya hota (I am glad that this didn't happen in India. People would have trolled him and killed him because of this),” Aly wrote while sharing the video on Instagram stories followed by hashtags '#MardBhiInsaanHai,' '#JohnnyDepp.' Also Read - Amber Heard being re-investigated as THIS old court case gets reopened weeks after she loses defamation trial against Johnny Depp 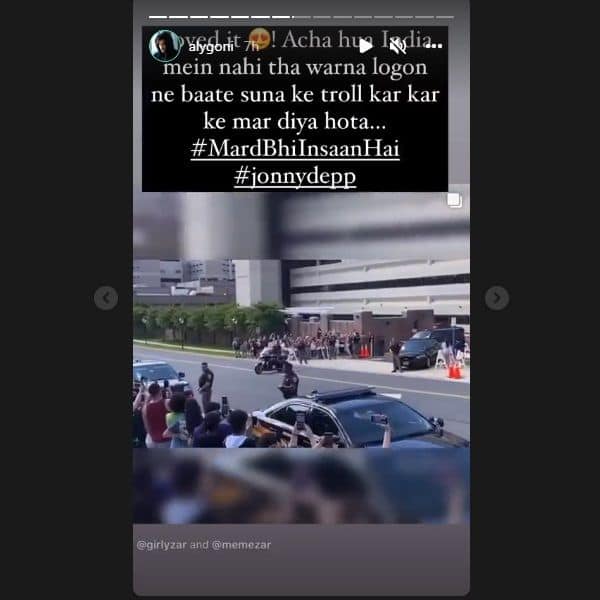 The explosive court case has been taking place over the last few weeks after Depp sued his ex-wife Heard for $50 million over a 2018 op-ed in which she recalled being a victim of domestic abuse.

Though the op-end never mentioned Depp by name, the past Oscar nominee claimed it "devastated" his already waning career. Depp also claimed that he was in fact the one who was abused in the relationship.

Having failed to get the case dismissed or moved out of Virginia, Heard in 2020 countersued for $100 million. That countersuit came months before Depp's UK libel case against The Sun tabloid for calling him a "wife beater" proved dramatically unsuccessful in November 2020.