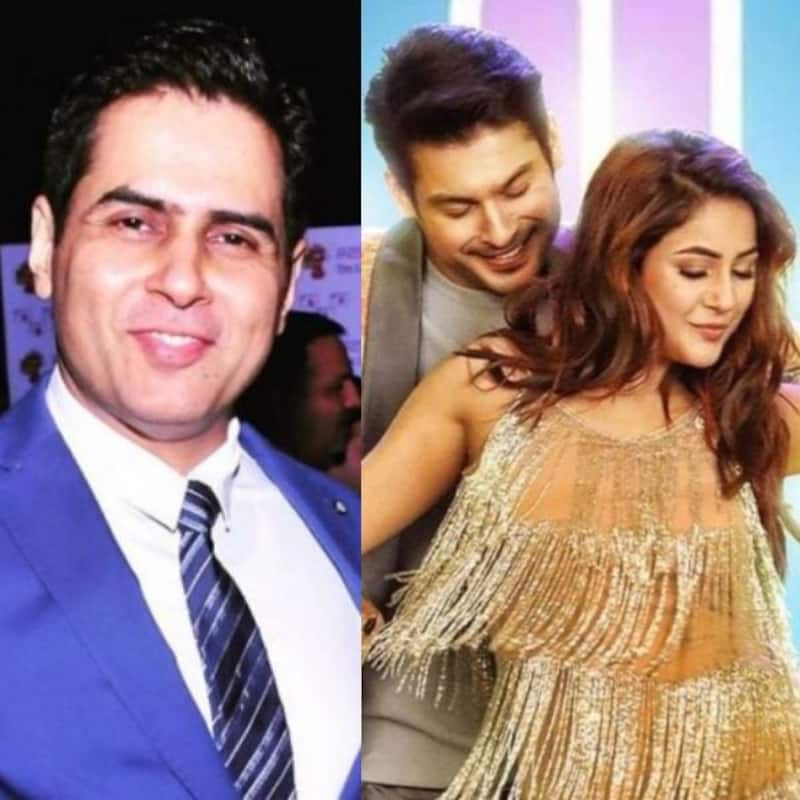 Bigg Boss is one of the most entertaining reality shows and has a loyal fanbase. This year, the 15th season got over. Now, Aman Verma, who was a part of Bigg Boss 9, has opened up on the show. He has said the show is no longer entertaining. He also opened up about Sidharth Shukla and Shehnaaz Gill. Also Read - Koffee With Karan: When Anil Kapoor mocked Shilpa Shetty over her lip job; 'Itne mote mote....'

Said Aman, "Bigg Boss has stopped being entertaining. I feel the best Bigg Boss was the 13th season with Sidharth Shukla and Shenaaz Gill, Rashami Desai, when each one had a different personality and it was very interesting to watch the show. But after that, the two seasons have been a let down. I didn't even watch them for long. Now, it seems that to continue being a contestant on the show, you have to either fight and shout or be in a love affair with someone." Also Read - Odia TV actress Rashmirekha Ojha's boyfriend Santosh Patra found hanging days after her death by suicide – foul play suspected in both cases

As you might be aware, Bigg Boss 15 was won by Tejasswi Prakash. The show also featured Karan Kundrra and Tejasswi and Karan began their relationship on the show. They are still going strong. They were also a part of Lock Upp finale on which they had revealed some bedroom secrets about each other. Kangana Ranaut asked them who among them is a better kisser. Tejasswi said that both of them are very good. Karan also revealed that Tejasswi likes being on top. Fans love their chemistry and want them to get married. Both of them are seen together on a number of occasions. Also Read - Koffee With Karan 7: From kissing Rakhi Sawant to Aryan eloping with Nysa Devgn; Shah Rukh Khan's most surprising statements from Karan Johar's show

Tejasswi is a part of Naagin 6 while Karan is hosting Dance Deewane Juniors.