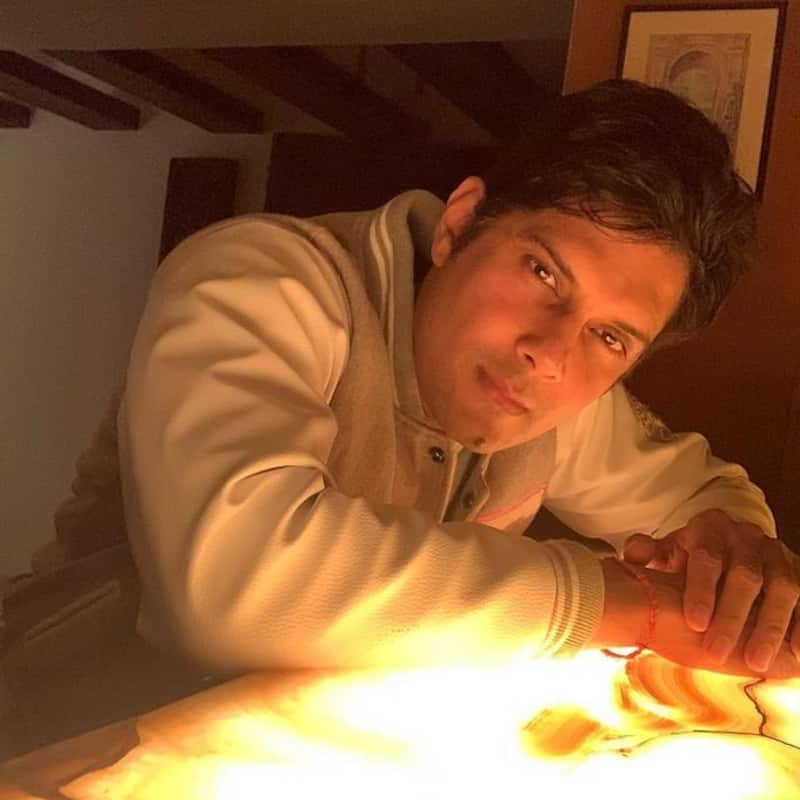 Bhool Bhulaiyaa 2 saw Amar Upadhyay as the husband of Tabu. The senior TV actor has done almost ten Bollywood movies, but says that Kartik Aaryan-Kiara Advani's film is one of the best in his movie career. He told BollywoodLife, "Mukesh (Chhabra) was the casting director for the movie. He told me that Anees Bazmee and he had me in mind, and said that his office would give me a phone call. I heard the role. It was fab and the base of the whole story. If you watch the movie, you will come to know. I have worked with Anees Bazmee before in a Boney Kapoor film but it got shelved. He is a fabulous director." Also Read - Trending Hollywood News Today: Lindsay Lohan sparks marriage rumours; Jungkook and Charlie Puth in a BL relationship and more

He is playing the role of Tabu's husband. The actress has won every award under the sun, and actors see her as an institution. "Bahut accha tha. She does scenes effortlessly. She is so well-prepared in advance but she is very open to suggestions. At times, Anees Bhai felt that she underplayed and she was willing to do retakes. She is very co-operative. She did not show any reluctance even though she is a senior actor," he says. He further says, "After so much achievement and amazing career, you can become a little stubborn but she never argued with anyone. It is sheer joy to work with such professionals who are amazing, grounded and brilliant." Also Read - Trending Entertainment News Today: Kaali's poster with a Goddess smoking draws flak, Top Bollywood actress having trouble adjusting with in-laws and more

Of late, Hina Khan and Helly Shah have spoken on how TV stars do face discrimination. Whether it is getting an invite to an event or sourcing clothes, it is an uphill task. Talking about his experience, Amar Upadhyay said, "Not at all. Everyone has their own opinion. Mine will be based on my experience. And it has been fab. I have refused a couple of movies. But Bhool Bhulaiyaa is a fab franchise. I wanted to hear the story and the role. I am a huge fan of the original, and people still love that film. After 14 years, it is still fresh in people's memories. Bollywood has a greater recall value than TV. Anees Bazme presented me in a manner which was exactly what he had promised. If someone chops off my role then I have something to complain. If my TV colleagues faced something of this sort, then I am sorry and it is sad. I have never had a bad experience. So far, I have done 20 films. I do not wish to comment on these remarks of elitism and discrimination." Also Read - Bigg Boss OTT 2: Ranveer Singh will NOT replace Karan Johar as the host of the web series of controversial reality show

He is also doing a small cameo in Hansal Mehta's Scoop. It is doing to come on Netflix. "I loved Scam 1992. I cannot say no to Hansal Mehta. He is such a brilliant and lovely person," he signs off.