Lock Upp fame Anjali Arora flaunts her new iPhone 14 in this video and gets badly trolled for the same. 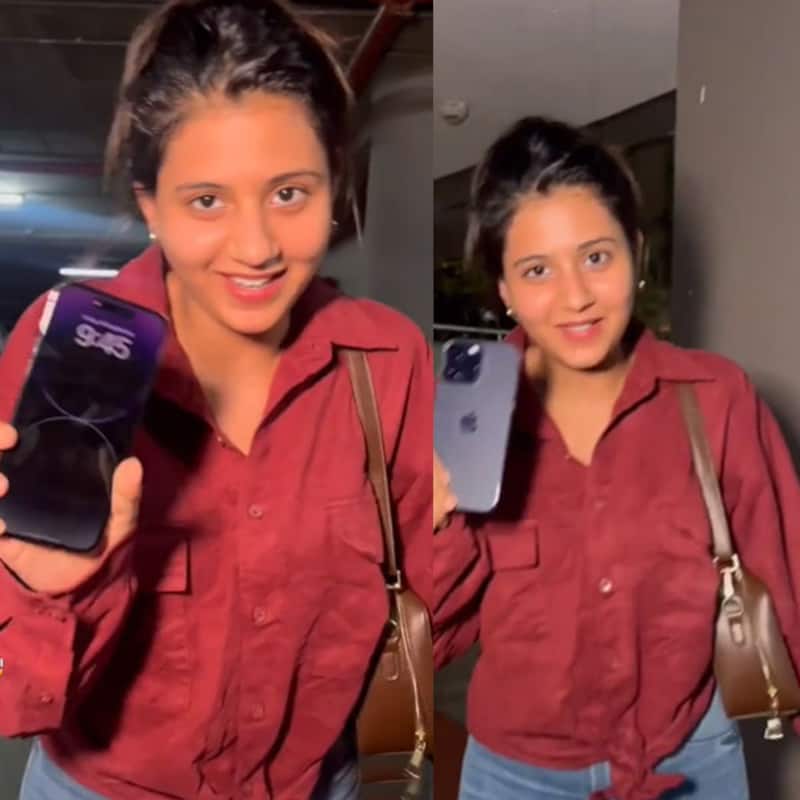 iPhone fever is back again and this time with model number 14. Many celebrities have become the proud owner of the new launch already and one of them is Lock Upp fame Anjali Arora. The girl was spotted at the airport and was extremely happy to flaunt her iPhone 14 after being asked by the pap if she has bought the phoebe already, to which she happily said that this was South Delhi's first iPhone 14 and she has become the proud owner of it, While the photographer informs her that she is the first TV celebrity to win this, reacting surprisingly she was happy with the news. Also Read - Hansika Motwani to Anjali Arora: Actresses who hit headlines for alleged MMS Leak scandal

Anjali Arora flaunts her new iPhone 14 in this video and gets badly trolled for the same.


However, the netizens took a brutal dig at her over her MMS video that was leaked online and one is sure that she isn't in that video but still faces the wrath every time. And this time the internet has turned verify brutal against the actress and has dropped nasty comments. Take a look at how badly people are taking a dig at Anjali for buying iPhone 14. While her fans stood in support of her and were happy with her being one of the first celebrities to be the owner of the newly launched iPhone 14. Also Read - Anjali Arora birthday bash: Lock Upp beauty sizzles in red velvet gown; Umar Riaz, Nisha Rawal and more join celebrations 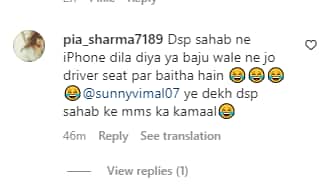 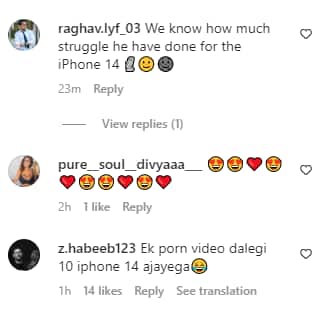 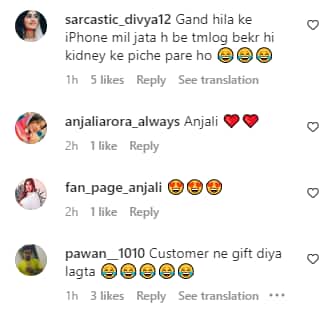 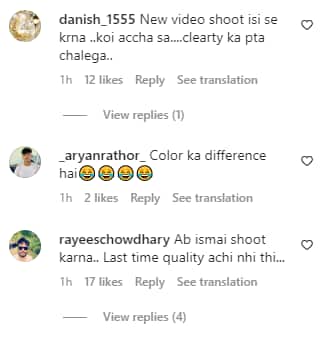 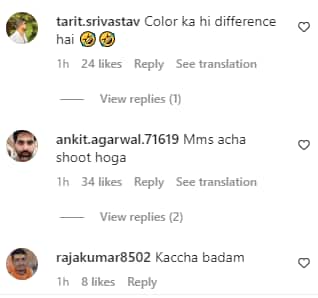 Anjali Arora gained a lot of fame with her stint in Lock Upp hosted by Bollywood actress Kangana Ranaut. The girl became a household name with her strong game and her love angel with Munawar Faruqui who won the title of the show. While later after coming out of the show, they admitted that the love angle was only for the TRP of the show and they are just good friends. While the Munjali fans were heartbroken with this news. There is a huge buzz that Anjali has been approached to be a part of Salman Khan's Bigg Boss 16, though she hasn't yet confirmed the news.