Anjali Arora leaked MMS: The Lock Upp actress has a mind blowing reply for those who feel it's her

Anjali Arora talks about her MMS leak video that claims to be her in it. She had the mind-blowing answer and one can only expect this kickass reply from her as she is known to be outspoken and had shown her bindaas attitude in the Lock Upp house. 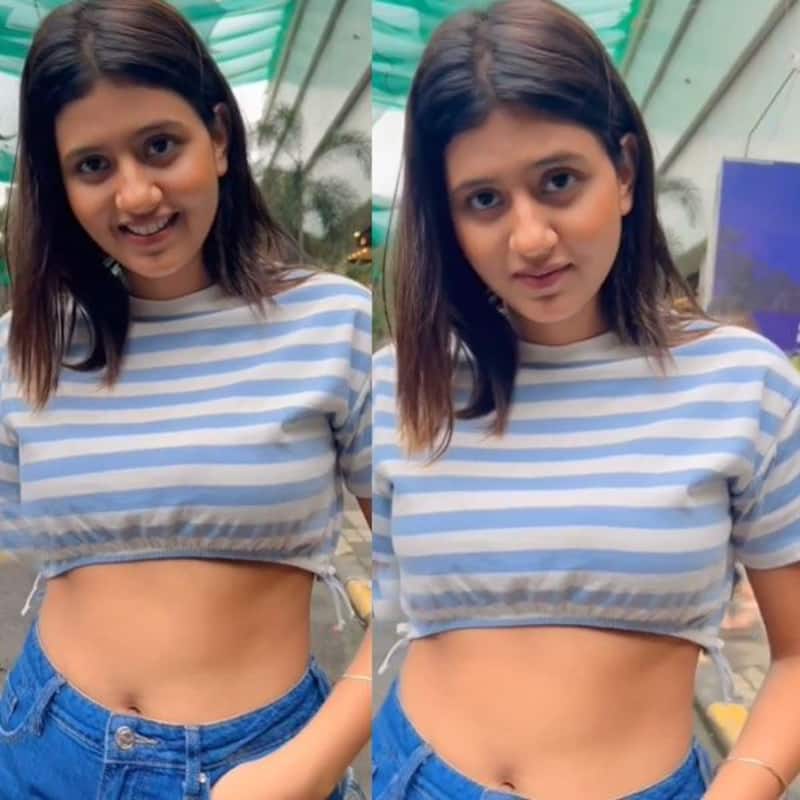 Lock Upp fame Anjali Arora is right now grabbing headlines due to wrong reasons as one MMS video of her is going viral and many claim that she is in that leaked video. However, fans have come in her support claiming that she isn’t in the video and there are many who are trying to malign her image and character. And now Anjali Arora who was spotted in the city was asked about the alleged MMS leak video that claims to be her in it. She had the mind-blowing answer and one can only expect this kickass reply from her as she is known to be outspoken and had shown her bindaas attitude in the Lock Upp house. Also Read - Before Anjali Arora and Akshara Singh, MMS scandals of THESE Bollywood and South Indian actresses shocked the nation

While talking to the paparazzi she excitedly spoke about her upcoming project and later when asked about the leaked MMS video, she said, " Jinse barabari nahi ho paati hai na woh badnaami shuru kar dete hai. Logon ko karne do jo karna hai, I don't give a f*uck about it." Also Read - Anjali Arora happily flaunts her iPhone 14; gets trolled; netizens take a brutal dig over recent MMS leak

Well, clearly the girl isn’t happy being framed in this, and once and for all has ended the speculation that she is definitely not in the video. Anjali gained a lot of fame with her stint in Lock Upp show hosted by Bollywood’s Dhaakad actress Kangana Ranaut. Anjali and Munawar Faruqui’s love angle too was one of the highlights of the show. However later they both clarified that it was just for the cameras, and nothing was real. Well, that left Munjali fans heartbroken but later they moved on. If reports are to be believed Anjali will also be seen in Salman Khan's show Bigg Boss 16 and has been approached for the same. But the girl has maintained her silence on the same. Also Read - MMS leaked: Before Akshara Singh and Anjali Arora, these Bhojpuri actresses' private moments went viral