Anjali Arora has been in the news for her fake viral MMS, and now, her Lock Upp co-contestant, Azma Fallah, has taken a dig at her. But, Azma is being trolled a lot on social media. 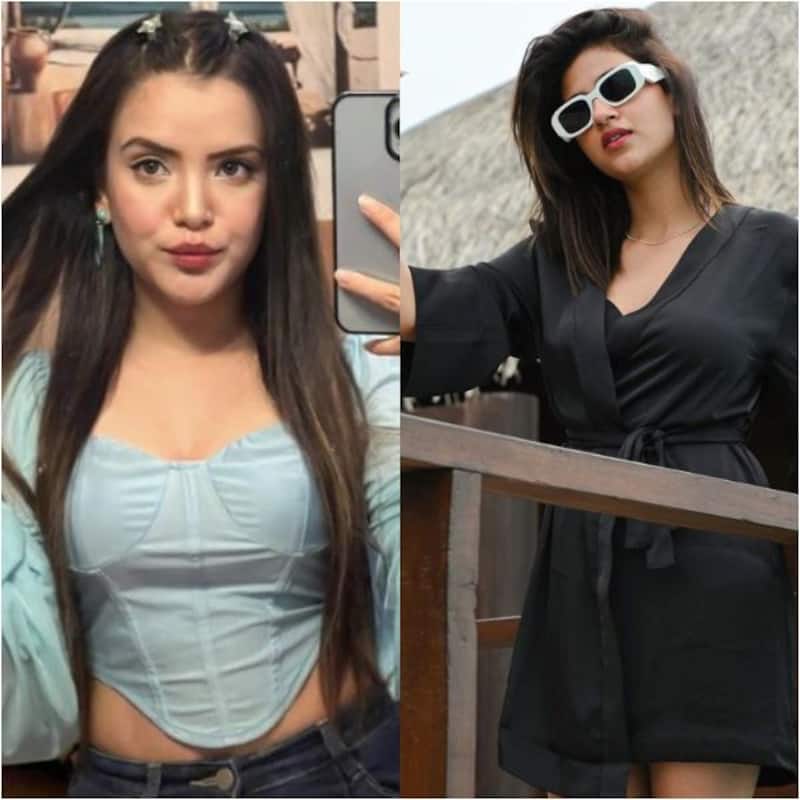 A few days ago, an MMS got viral on the internet and netizens claimed that it was Lock Upp contestant Anjali Arora in it. However, she had cleared in an interview that it was not her. The social media sensation also got emotional while talking about it and stated that she also has a family and that people should not do such things to her. A few days ago, Anjali’s co-contestant in Lock Upp Azma Fallah posted a video on Instagram in which she is talking about someone’s viral video. Also Read - Before Anjali Arora and Akshara Singh, MMS scandals of THESE Bollywood and South Indian actresses shocked the nation

Well, Azma in her video has not taken anyone’s name, but netizens feel that she is taking a dig at Anjali. Azma in the video has said, “Hello fans of Hollywood. You must have seen the viral video of karamjali. She has got the karma of her doings. Who had thrown our garments in Lock Upp, are now found without garments. Don’t you guys feel Karma has hit her?” Also Read - Anjali Arora happily flaunts her iPhone 14; gets trolled; netizens take a brutal dig over recent MMS leak

Azma and Anjali were not on good terms during their stint in Lock Upp. Anjali had left a mark in the show because of her romantic angle with Munawar Faruqui. However, she didn’t win the show but was the 2nd runner-up.

There have been reports that Anjali might be seen in Bigg Boss OTT or Bigg Boss 16. However, there’s no official announcement about it. Meanwhile, she is currently enjoying the success of her song Saiyyan Dil Mein Aana Re. Anjali recently celebrated the song’s success with the paparazzi by cutting a cake.