In a recent interview, Anjali Arora was in tears as she spoke about her alleged MMS leak. She even revealed how her family reacted to it. 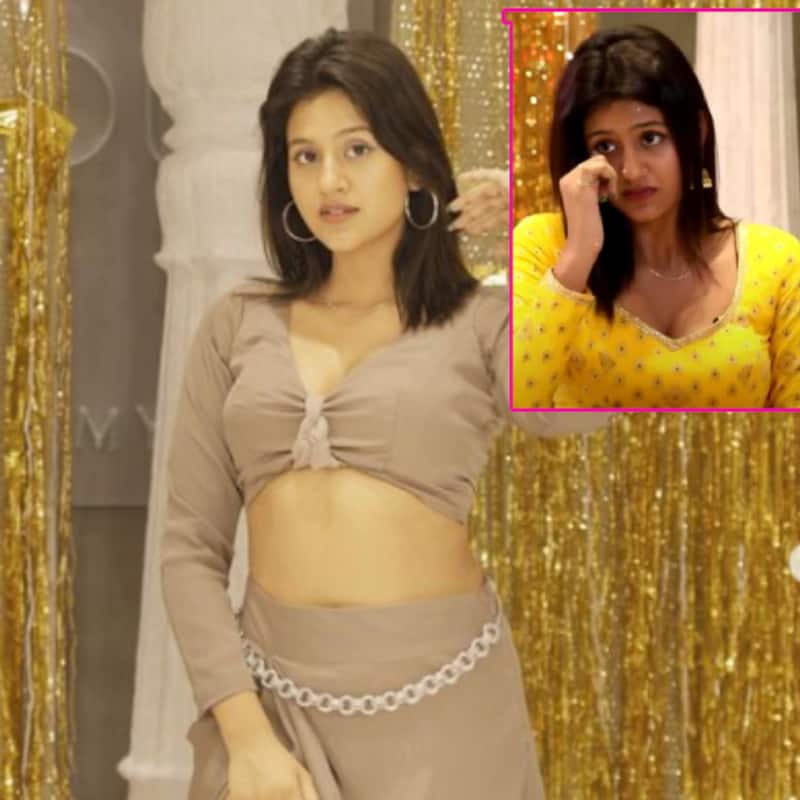 Social media star Anjali Arora shot to fame with her participation in Lock Upp. She was a contestant on Ekta Kapoor's reality show hosted by Kangana Ranaut and she played a pretty game. Now, she is going to be seen in a song called Saiyyan Dil Mein Aana Re. It is a remake of an old song. However, she recently hit headlines for all the wrong reasons. An alleged video of her went viral on social media and it was said to be her MMS leak. Now, Anjali has broken her silence on it. Also Read - Before Anjali Arora and Akshara Singh, MMS scandals of THESE Bollywood and South Indian actresses shocked the nation

It's shameful to even think someone can go to this extent just to defame a person who is just out there living her life !!

Further, she went on to claim this is not the first time that a fake video of her has gone viral. In fact, when she was inside Lock Upp, her parents had filed a complaint in a police station over fake videos, she claims. She also mentioned that her brother, boyfriend Aakash and family have moved to cyber cell over the fake viral videos. Also Read - MMS leaked: Before Akshara Singh and Anjali Arora, these Bhojpuri actresses' private moments went viral