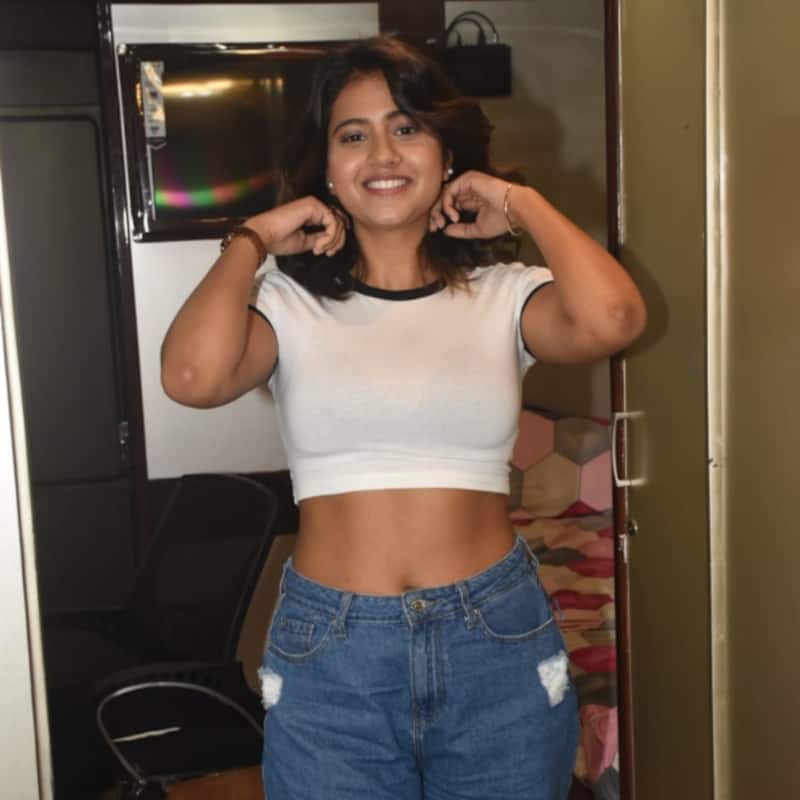 Lock Upp contestant Anjali Arora was in the news of late after an MMS went viral. It was speculated that the girl in the video was Anjali Arora. In fact, a couple of videos went around on social media. Anjali Arora who is seen in the song Saiyaan Dil Main Aana Re was also badly trolled. The actress-singer has been facing flak for many things including her looks, outfits and talent. In an interview to Tellychakkar, she spoke about trolling and nasty comments on her professional endeavours. She said that she did not pay much attention to them but took it as feedback. She said that the audience has full right to express its opinions, and once you enter this field, you have to be prepared for bouquets and brickbats. Also Read - Hansika Motwani to Anjali Arora: Actresses who hit headlines for alleged MMS Leak scandal

She was quoted as saying, "They have the right to like and dislike you and one just needs to be strong to take the negative comments and to be honest, one shouldn’t pay attention to it." Anjali Arora was trolled for holding the tricolour flag wearing a pair of denims and a crop top showing off her midriff. When the portal told her that even the media can be very nasty, she said even that happens with every celeb. She said that media could also behave like trolls. She said some would like her work while others would shade her. Also Read - Anjali Arora birthday bash: Lock Upp beauty sizzles in red velvet gown; Umar Riaz, Nisha Rawal and more join celebrations

Anjali Arora said, "Some would appreciate your work, some wouldn’t and as a public figure, this is a small price you pay as compared to the love and care you get from the fans and audience!" Anjali Arora is famous for her viral video on Kacha Badam. Munawar Faruqui and Anjali Arora formed a great friendship on Lock Upp. Fans christened them as #MunJali. Also Read - Anjali Arora brings ex-lovers Urfi Javed and Paras Kalnawat together; watch viral video