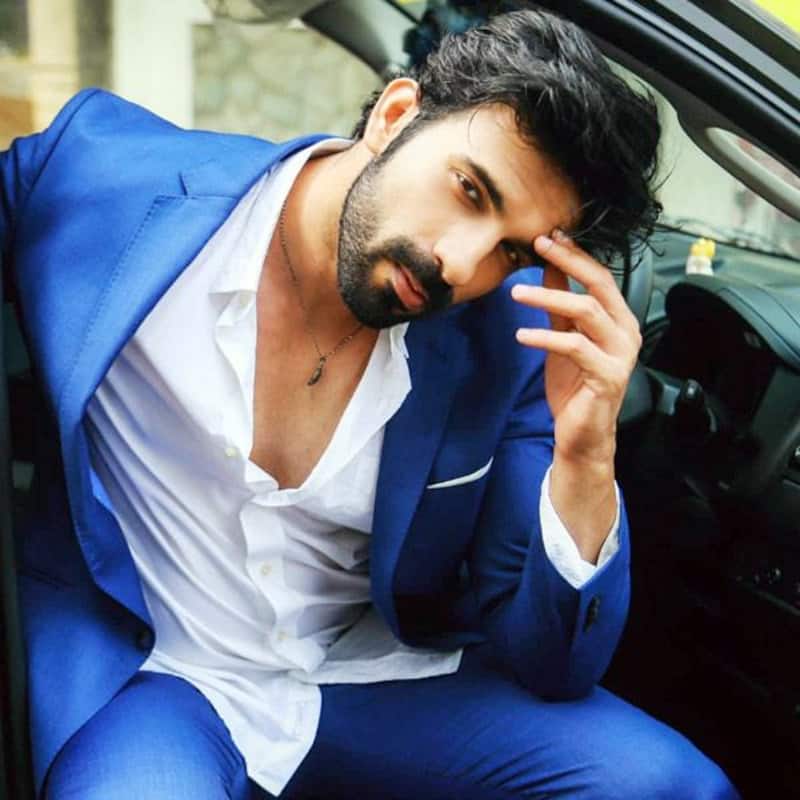 Yeh Jhuki Jhuki Si Nazar actor Ankit Siwach has made a shocking revelation of how sexual harassment affected him when he was working as a model in Delhi. He said he quit modelling in four months as he did not like the industry. He said no one allowed him to use his mind, or have a say in matters. Ankit Siwach said he was just treated as a clotheshorse. Ankit Siwach who is from Meerut says that as a small-town boy he always thought that every person is a good guy. He said people tend to take advantages of new people. He says it is not easy to ignore the demons. He told Hindustan Times, "And I’ve faced that during modeling. There were instances when I was asked to send pictures without clothes. I was asked to come to parties that weren’t related to work. It was almost harassment as I wasn’t prepared for it." Also Read - Trending Hollywood News Today: Lindsay Lohan sparks marriage rumours; Jungkook and Charlie Puth in a BL relationship and more

Ankit Siwach believes his struggle in Delhi prepared him for Mumbai. He said such situations made him want to quit the industry. Ankit Siwach says he was giving it 200 per cent but such instances demotivated him. He said that he suffered mentally because of it. He was quoted as saying to the Hindustan Times, "When you get to see people who are standing there like vultures - they want to eat you up, you tend to break down, you want to quit and go back. I’ve been through a lot of mental issues (because of this). I broke down. (But) I’ve also worked in corporate and I think it’s human nature for those who are in power to exploit others. It’s in every industry." Also Read - Trending Entertainment News Today: Kaali's poster with a Goddess smoking draws flak, Top Bollywood actress having trouble adjusting with in-laws and more

He also said that he has faced many situations when people have hinted that he needs to compromise for work or to make a career. He said he was given examples of several big actors in the industry. He told the paper that people asked him if he really believed that he could make it without compromising. But he said that nobody forces anyone in the business. The paper asked Ankit Siwach if he was ever forced to get into a physical relationship, he said that he did face it, but people tried to gaslight him into believing that compromising is the only way to get work. He said he did not face sexual harassment in Mumbai after he came here. Also Read - Bigg Boss OTT 2: Ranveer Singh will NOT replace Karan Johar as the host of the web series of controversial reality show