Anupamaa actor Paras Kalnawat REACTS to ex-girlfriend Uorfi Javed's comments on him being possessive; says, 'All this does not affect me'

Anupamaa actor Paras Kalnawat breaks his silence on ex-girlfriend Uorfi Javed's allegations against him. Read on to know more... 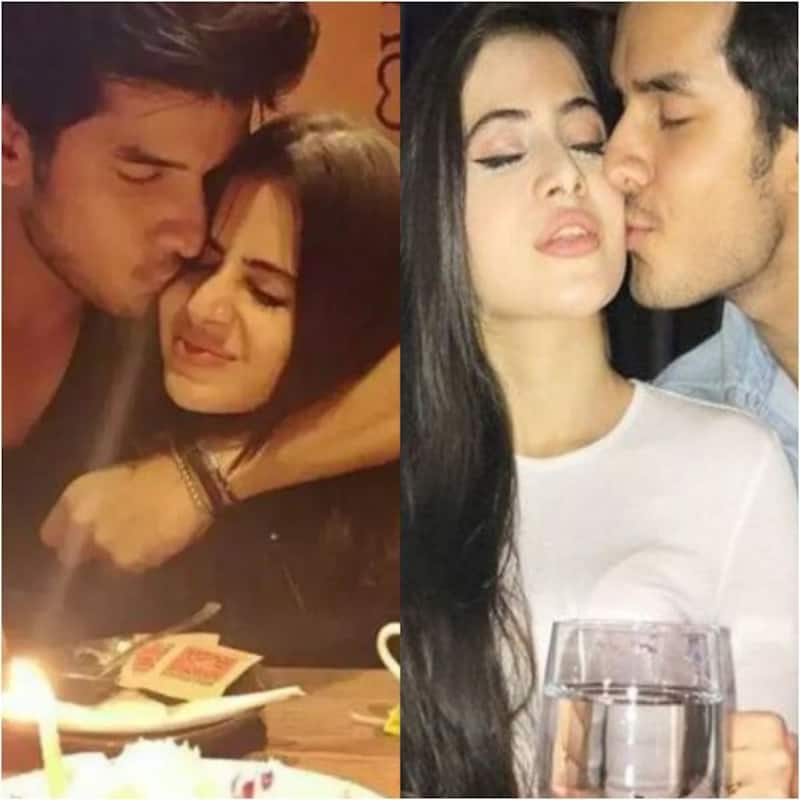 Paras Kalnawat, who played the role of Samar in Anupamaa, has been in the news for the past few days. The actor’s contract was terminated by the makers as he signed Jhalak Dikhhla Jaa 10 which will air on a competitor channel. Paras has spoken about it and even the makers have given an official statement on it. Apart from his exit from Anupamaa and his participation in Jhalak Dikhhla Jaa 10, Paras in a recent interview also spoke about his ex-girlfriend Uorfi Javed's comments on him being possessive. Also Read - Trending TV News Today: Jhalak Dikhhla Jaa 10 new promos win hearts, Raju Shrivastava's daughter shares his health update and more

Not many would know that Paras and Uorfi dated for a brief period and later parted ways. The two were seen together in the show Meri Durga. Earlier, in a few interviews, Uorfi called Paras possessive, and the actress had also claimed that the actor had told the makers of Anupamaa not to cast her in the show. Also Read - Raksha Bandhan box office collection day 1: Akshay Kumar starrer expected to open at THIS low figure – trade utterly disappointed

Recently, in an interview with India Forums, Paras opened up about Uorfi’s allegations. He said, “There should be some kind of aggression in me to retaliate. I don't carry any hard feelings for anyone. If I have a problem with someone, I would go up front and speak to that person rather than speaking anything bad about them. When I see people speaking about me I take it very calmly. I think to myself that if this person is finding happiness by saying all this about me, I'd rather find happiness in their happiness. All this does not affect me at all.” Also Read - Laal Singh Chaddha box office collection day 1: Aamir Khan starrer set to open at THIS low number – clocking at lowest end of trade expectations

Uorfi is known for giving answers to people who have spoken about her. We wonder if the actress will also have a reply to what Paras has said. Let’s wait and watch.

Meanwhile, Uorfi, who was last seen in Bigg Boss OTT, always makes it to the headlines for donning bizarre and bold outfits. But, the actress carried them effortlessly and her fans love that about her.