Anupamaa: Adhik Mehta is the new entrant in Rupali Ganguly’s show; will play this character’s boyfriend

Anupamaa and Anuj Kapadia's marriage track recently got a lot of love from fans. The makers of the show have been introducing new characters on a regular basis. Now we will see Adhik Mehta soon. 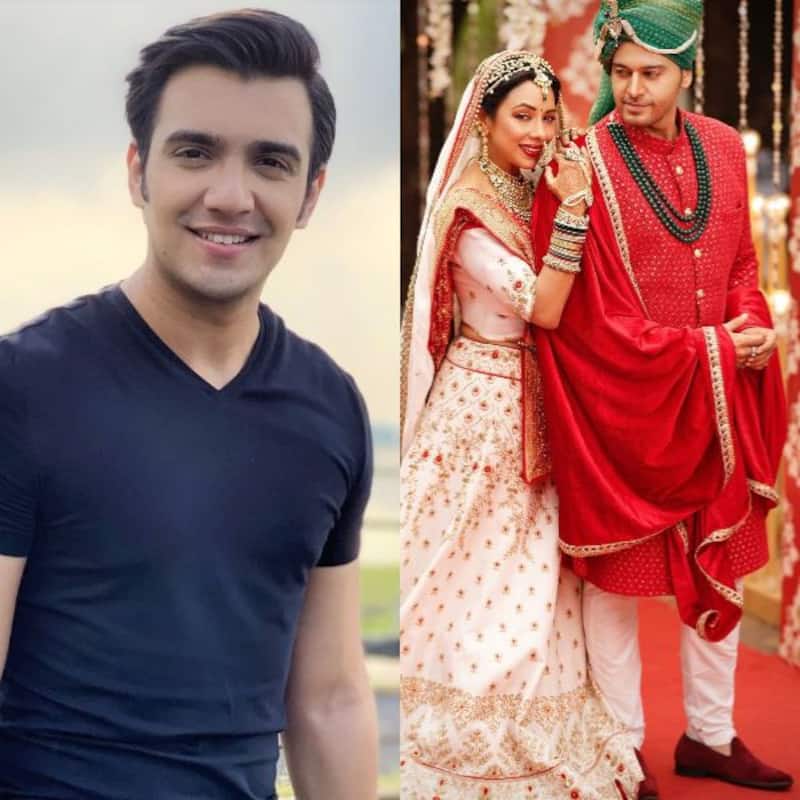 Rupali Ganguly, Gaurav Khanna, Sudhanshu Pandey, Madalsa Sharma starrer TV show Anupamaa is one of the most popular shows we have. It is doing well consistently and the viewers seem to be loving the different tracks on the show. Anupamaa and Anuj Kapadia’s marriage track recently got a lot of love from fans. The makers of the show have been introducing new characters on a regular basis and now we will see the entry of Adhik Mehta. He will be playing the character of Pakhi aka Muskaan Bamne’s boyfriend on the show as per a Telly Chakkar report. A source told the publication that it might be a Hindu-Muslim love story. Also Read - Sushmita Sen REVEALS she was about to get married thrice; says, 'I met some very interesting men'

In a past interview with ETimes, Rupali opened up about having self-doubts when she had had joined the show. She said that she was a housewife for 7 years and was at home and wondered if she would look good on-screen, and if she would look fat. She added that she was once known for having a good figure. She stated, “So to accept yourself onscreen and what people will think of me like why has she put on so much weight, how will look, will my show be accepted because maybe I will be so bad, will I be able to act well after 7 years gap, there were so many self-doubts.” Also Read - Rakhi Sawant kisses boyfriend Adil Khan at the red carpet; netizens troll her, 'Sharam naam ki cheez toh rahi nai'

She went on to add that when Anupamaa receives so much love from all over the world, it gives her a lot of confidence. She said that it makes her think about the positive things about doing good things and receiving love from the audience. “I think self-love, self-worth, and self-validation is very important for every woman. There should be no place for self-doubt," she had said.