Anupamaa: Alpana Buch aka Baa opens up on the pressure of maintaining TRPs; says, ‘It is not just for the actors…'

Actress Alpana Buch aka Baa talks about the pressure of maintaining TRPs. She said that as an actor and as a team they wish to keep the TRPs highest always. Here's what she said will leave you shocked. 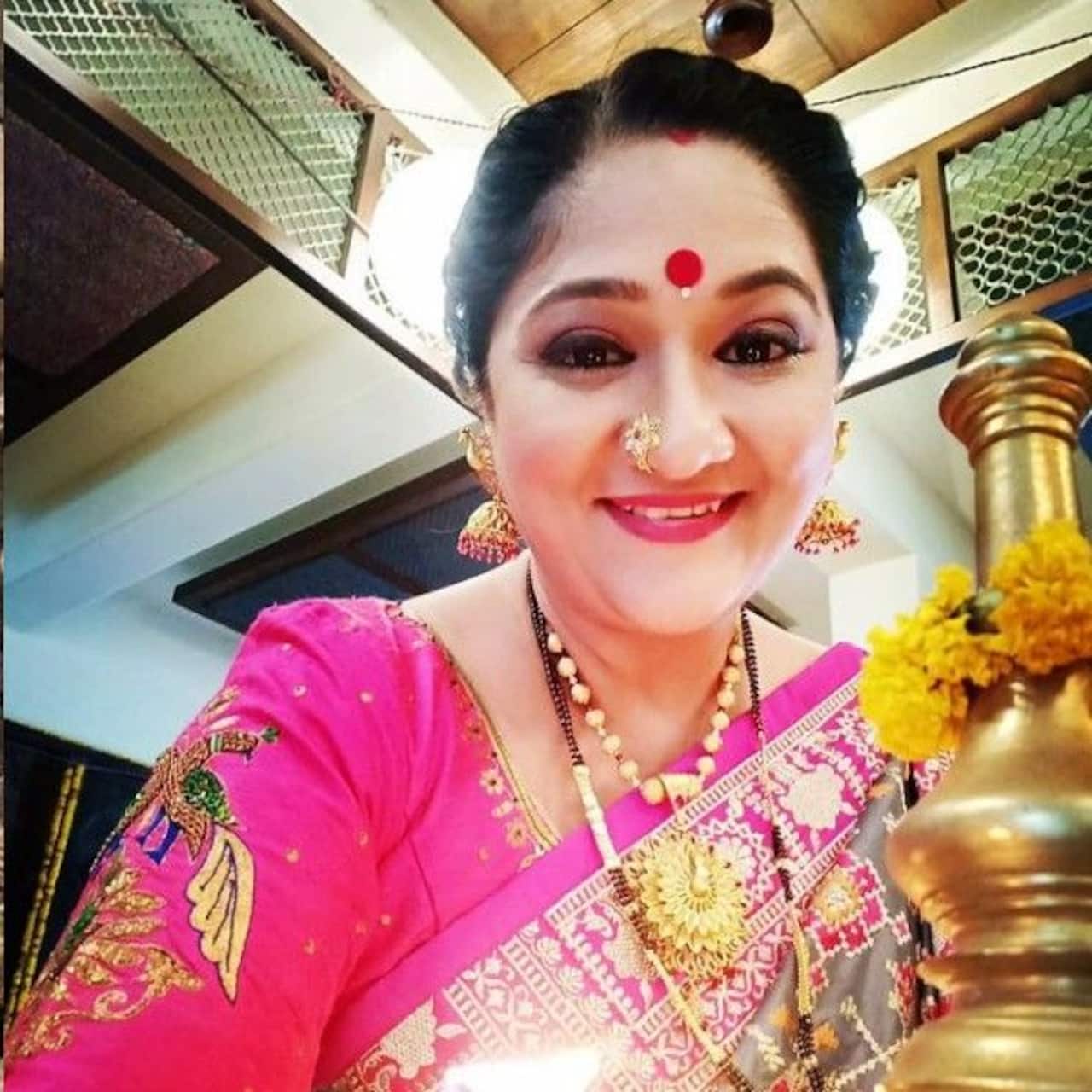 Anupamaa is one of the most popular television shows that has managed to grab attention with its perfect storyline and plot. The makers leave no stone unturned in making their show interesting. The current plot of Anupamaa has kept the audience hooked to the screens. The show has been constantly ranking on the top of the TRP charts and has created a special place in the hearts of the audience. Also Read - TRP List Week 4 2023: Anupamaa retains top spot, Pandya Store ties with Bigg Boss 16, Yeh Hai Chahatein sees jump [View Top TV Show List]

Anupamaa actress Alpana Buch aka Baa has gained immense popularity with her role as Leela Shah. The audiences love her exceptional performance as Leela. In an interview with Tellychakkar, Alpana spoke her heart out about her character and even revealed why certain age groups relate to her character. Alpana said that she is lucky to have gotten to experience and grow with so many relationships. She even said that several people call her 'Baa' as large audiences know her by her character name. She said that people connect with the character and have the same mindset as Leela. Alpana added saying that the current generation feels irritated with her, but she is glad that she got an opportunity to explore all the shades. Also Read - Anupamaa: Rupali Ganguly REVEALS she feels her dad's presence on the sets of her show; 'This is home to me'

Meanwhile, she also spoke about the pressure they face as a team to maintain the highest TRPs. She said that as an actor and as a team they wish to keep the TRPs highest always. She even said that the pressure is not just for the actors but for everyone who is part of the Anupamaa show. She said that the audience gets to see the teamwork and they have not let anything loose, be it writing or performance. Anupamaa has been trending on the TV news. Also Read - Trending TV News Today: Shailesh Lodha and Taarak Mehta Ka Ooltah Chashmah makers in spat over pending dues, Nakuul Mehta and Disha Parmar wrap up Bade Achhe Lagte Hain 2 and more

In the current episode of Anupamaa, Vanraj warns Anupamaa to keep his family away from the fight of Dimple. He even requires Pakhi to come to the Shah house and stay with him. Anupamaa along with Kavya, Kinjal, Barkha, Samar, and others begins her fight against goons who exploited Dimple. What will happen next? Will Anupamaa be able to give justice to Dimple and punish the goons?