Anupamaa: Baa aka Alpana Buch talks about the horrifying incident shown on the show; says 'It happened with Draupadi...'

Actress Alpana Buch who plays the role of Baa in Anupamaa show recently opened her heart out about the rape case shown. Here's what she said... 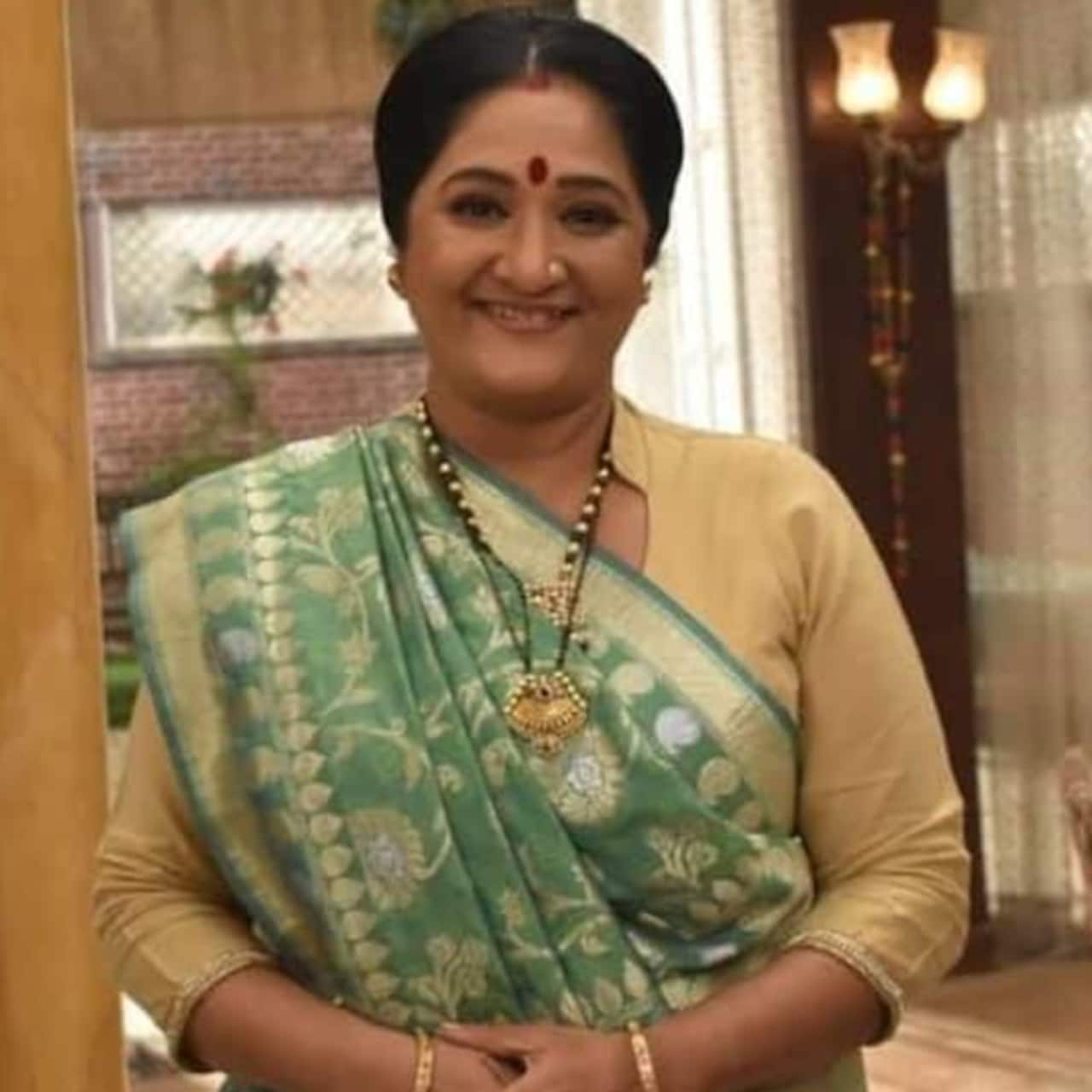 Anupamaa is one of the most popular television shows that has managed to grab viewers' attention with its perfect storyline and plot. Actress Alpana Buch who plays the role of Baa in the show has been in the acting industry for more than three decades now. The audiences are madly in love with Leela and her bang-on acting skills. Talking about the current plot of Anupamaa, Baa is not happy with Anupamaa's involvement in the rape case. She gets afraid that goons will harm her family. They target Pakhi and kidnap her as she gets into the cab. The entire family gets shocked after knowing this. Also Read - TRP List Week 4 2023: Anupamaa retains top spot, Pandya Store ties with Bigg Boss 16, Yeh Hai Chahatein sees jump [View Top TV Show List]

On the other hand, Baa goes to the Kapadia house and causes a lot of drama and panic. They blame Anupamaa for putting Pakhi's life in danger. In an interview with TellyChakkar, Alpana shared her thoughts on the current track of the show which primarily focuses on Dimple and the entire horrifying incident. Also Read - Anupamaa: Rupali Ganguly REVEALS she feels her dad's presence on the sets of her show; 'This is home to me'

Alpana said that such incidents should not happen that keep happening in metropolitan cities. She even said that the same happened with Draupadi even with all the family members around her. She said that the same set of events is happening now. Alpana even said what fans can expect from Leela in the upcoming episodes. She said that if Dimple continues to stay in their lives, it would be difficult for her. She said that she is happy to help, but does not want someone to stay at their place as it would affect their family. She said that she has complete sympathy for such women but she is not okay with them staying in her house. Also Read - Trending TV News Today: Shailesh Lodha and Taarak Mehta Ka Ooltah Chashmah makers in spat over pending dues, Nakuul Mehta and Disha Parmar wrap up Bade Achhe Lagte Hain 2 and more

In the upcoming episode of Anupamaa, Pakhi plays a trump card and tries to emotionally blackmail Anu and Vanraj to take her and Adhik back into the Shah house.

On the work front, Alpana has worked in several TV shows including Saraswatichandra, Baal Veer, Papad Pol. She has even worked in Gujarati film industry.