In the latest episodes of Anupamaa, we will see Rupali Ganguly aka Anu and Gaurav Khanna aka Anuj Kapadia getting into their first fight. Anuj will snap at Anupamaa. Will this fight drag on and create more complications? Read on. 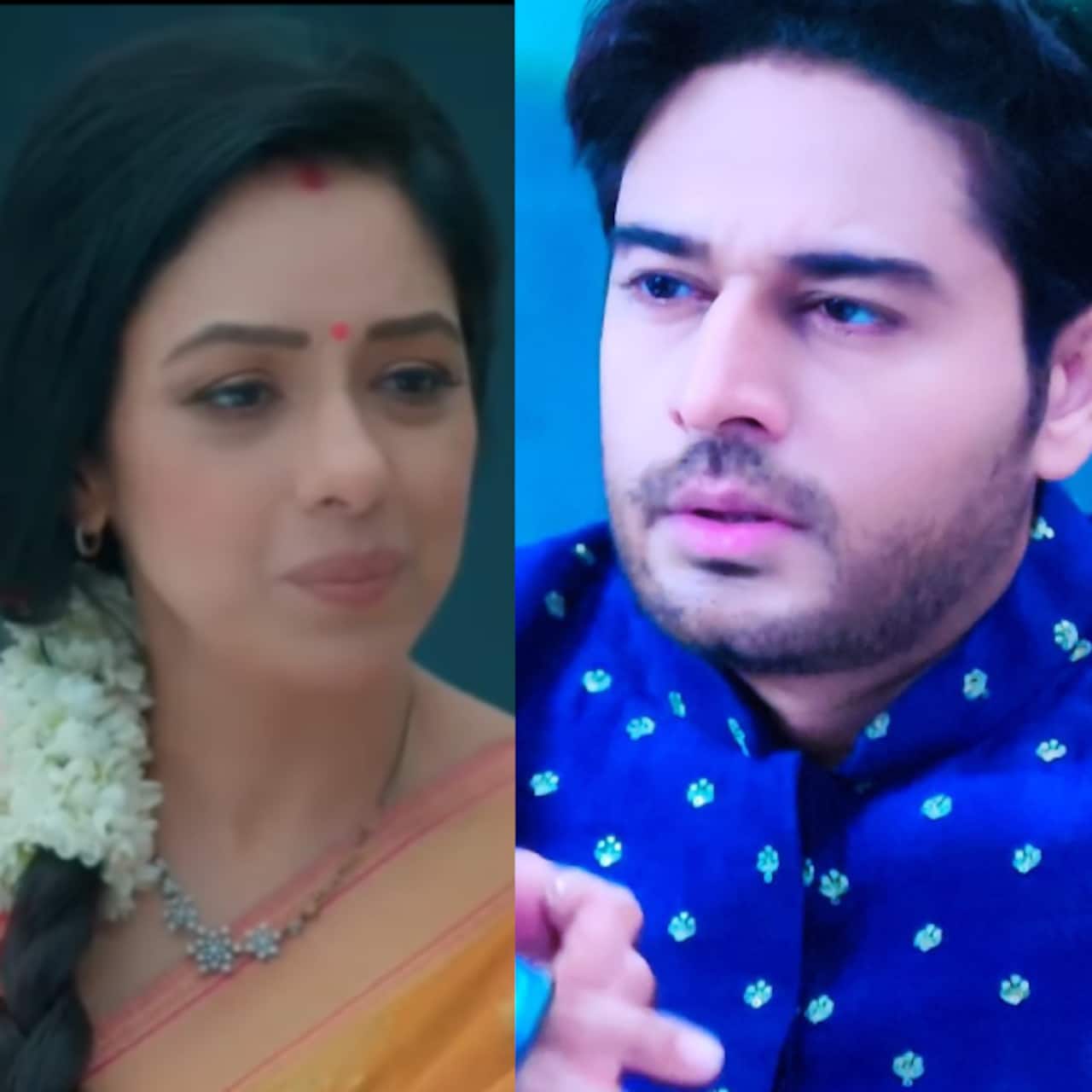 The television show Anupamaa has become one of the most popular shows in current times. The show headlined by Rupali Ganguly is one of the favourites of TV viewers. The storyline kept everyone glued to the TV screens and netizens only praised the makers for showcasing a progressive outlook on life. And now, the major twist and turns in Anupamaa are getting everyone excited. Anupamaa played by Rupali Ganguly is now married to Anuj Kapadia played by Gaurav Khanna after divorcing Vanraj played by Sudhanshu Pandey. However, she now seems to be finding it difficult to strike a balance between the two families. Anu and Anuj who have been the perfect love jodi so far will now suffer hurdles. Scroll on to know what happens next in Anupamaa. Also Read - Taarak Mehta Ka Ooltah Chashmah continues to rule; Anupamaa regains position; Bigg Boss 16 makes a surprising jump on Most-liked Hindi TV shows list

Entertainment News: Anu and Anuj to have their first fight as Mr and Mrs

In the upcoming episodes, we shall see Rupali Ganguly aka Anupamaa and Gaurav Khanna aka Anuj Kapadia having their first fight. Anupamaa has become a grandmother as Kinjal has delivered a baby girl. Naturally, Anupamaa's all attention is on Shah parivaar now. Anuj Kapadia who is recovering from his accident is now getting all insecure. Anupamaa and Sudhanshu Pandey aka Vanraj perform the dada-dadi ritual together and this leaves Anuj jealous. For the first time ever, fans will see Anuj losing his cool on Anupamaa and snapping at her. This is their first fight as a married couple. Also Read - From Dipika Kakar to Anupamaa star Rupali Ganguly: TV actresses who openly spoke about miscarriage and other pregnancy issues

Even though Anupamaa is now married to Anuj Kapadia, she has not been able to cease her ties with Vanraj and the Shah family. This has left not just Anuj Kapadia furious, but fans are angry too. Anuj is on high medication and is easily irritable. Plus, Anupamaa's attention being on the Shah family has simply added to his frustration. Earlier, in an episode, he even snapped at Chotti Anu. Barkha and Adhik are already using this opportunity to get Anuj Kapadia go against Anupamaa. Also Read - Ghum Hai Kisikey Pyaar Meiin character Sai Joshi to Anupamaa: Times when TOP TV shows' docile bahus turned shernis before flawed husbands

Anupamaa and Vanraj to suggest same name for Kinjal's baby

To add fuel to the fire, during the name ceremony, Anupamaa and Vanraj will suggest same name for Kinjal and Toshu's baby. This will leave everyone in shock. With all of this, one can only anticipate more trouble and tension in Anuj and Anupamaa's married life. Will Vanraj use this situation to his benefit? He is known to come up with witty plans to attack Anu and Anuj at every given opportunity. We will have to wait and watch!