Anupamaa: Gaurav Khanna aka Anuj FINALLY breaks silence on reports of him exiting the show; reveals if his character will die

Anupamaa: Gaurav Khanna aka Anuj reveals if his character will die in the show. 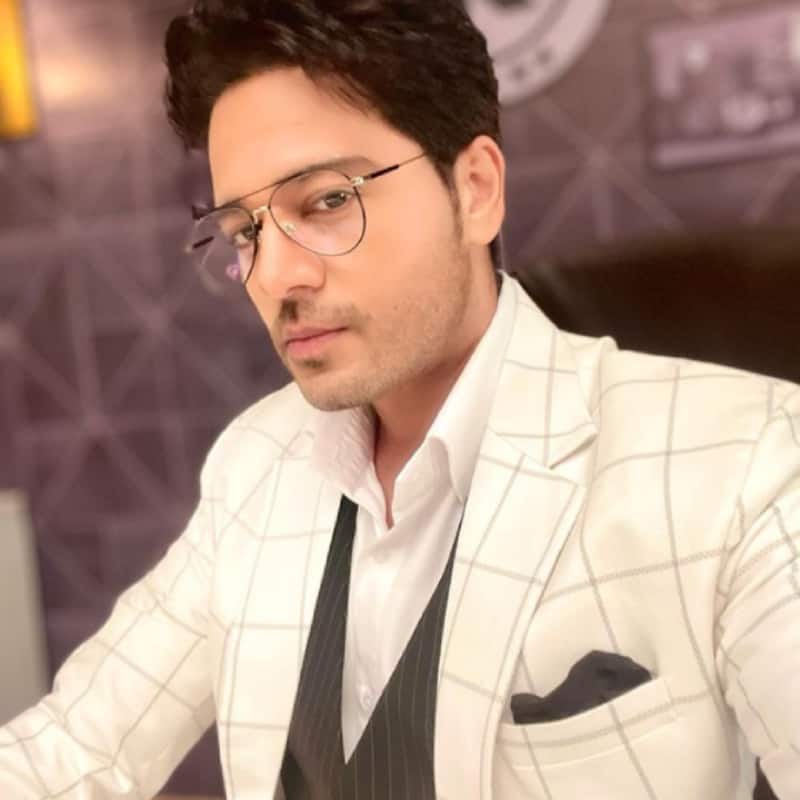 Anupamaa has made Gaurav Khanna aka Anuj Kapadia the star he is today and he deserves it. The man has come a long way and was longing for this success ever since he started his journey. And now, finally, he has got what he deserves. However for quite some time now there have been reports that Gaurav is not happy with his character and he might even quit the show. While the MaAn fans are extremely upset and worried about this latest development, now finally Gaurav has come out to speak about the conjectures of him quitting the show.
Gaurav Khanna reveals if his character dies in Anupamaa or NOT
In an interaction with Indian Express, the actor opened up about if his character will die as in a few episodes there is a hint of Anuj losing his life, and Anupamaa too is worried if she will lose him. He said, "All I can say for now is that I am fully committed to Anupamaa and Star Plus. I have full faith in Rajan Shahi’s vision. I don’t know what lies ahead in the track. So, I would want the audiences to wait and watch." Well, the actor too created the suspense but we are sure that the makers won't lose Anuj right now as he the heart of the show, and his exit will definitely affect the TRP big time. Indeed this was one of the biggest entertainment news in this week
Anupamaa is in news since yesterday due to Paras Kalnawat's termination after he signed the dance reality show Jhalak Dikhhla Jaa 10. Rajan Shahi terminated his service with immediate effect and Paras too is glad that his service is over as he called the contract a 'nightmare'. (Also read: Anupamaa: Paras Kalnawat aka Rupali Ganguly's onscreen son exposes the dark side of working on the show) Paras in his interactions has revealed how he expressed the makers of being unhappy by standing in the background in the 20 pages dialogues of other actors, later he did what is best for him.
Also Read - Friendship Day 2022: Jasmin Bhasin-Aly Goni, Neil Bhatt-Aishwarya Sharma and more TV couples who were friends and then fell in love
Advertisement