Anupamaa: Here's what makers have planned for Aneri Vajani aka Mukku as she heads off for Khatron Ke Khiladi 12 [Exclusive]

Anupamaa: Makers keeping the door open for Aneri Vajani to return after Khatron Ke Khiladi 12? This is what we know [Exclusive] 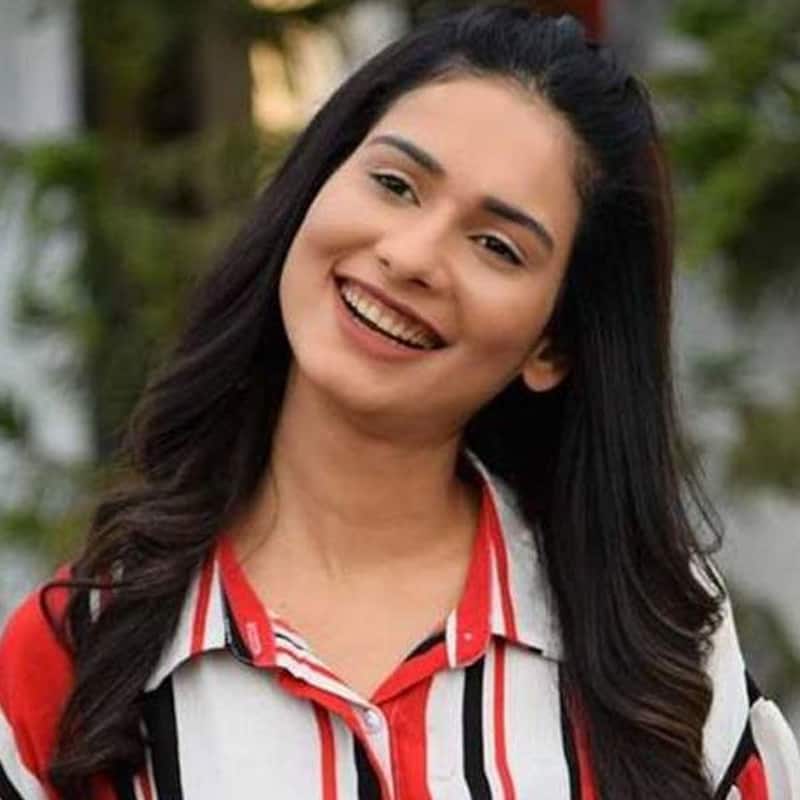 Anupamaa has seen the exit of Mukku aka Aneri Vajani. In a short time, Aneri Vajani had bonded well with Anupamaa (Rupali Ganguly) and Gaurav Khanna (Anuj Kapadia). People liked the chemistry of the trio. Now, Aneri Vajani has signed on to be a part of Khatron Ke Khiladi 12. The makers have plans in place to fill in the void for Aneri Vajani on the show. It is shown that she has gone back to the US. The production house has not officially bid a good-bye to Aneri instead they will focus on some other things. Also Read - Karan Johar reveals his first honest reaction after he learnt about Alia Bhatt's pregnancy

A source told BollywoodLife, "On the show, we will see the entry of Anuj's actual family. There will be lots of family drama on the show along with romance. Anupamaa (Rupali Ganguly) will do her best to manage as a wife/bahu along with her personal goals. At a later stage, when Aneri Vajani is back from Khatron Ke Khiladi 12, they can always bring her back to take the story ahead. The casting for new actors for Anuj Kapadia's family is on in full swing. As of now, the focus is mostly on MaAn." Also Read - Trending TV News Today: Bigg Boss 16 contestants, Chhavi Mittal slams a troll, Pearl V Puri bags Ekta Kapoor's next and more