Anupamaa MAJOR TWIST: Anu catches Adhik and Pakhi red-handed on a date; schools him over 'mariyada'

In the upcoming episode of Anupamaa, we will see that Anu aka Rupali Ganguly will come to know about Adhik and Pakhi's equation. What will be her reaction? 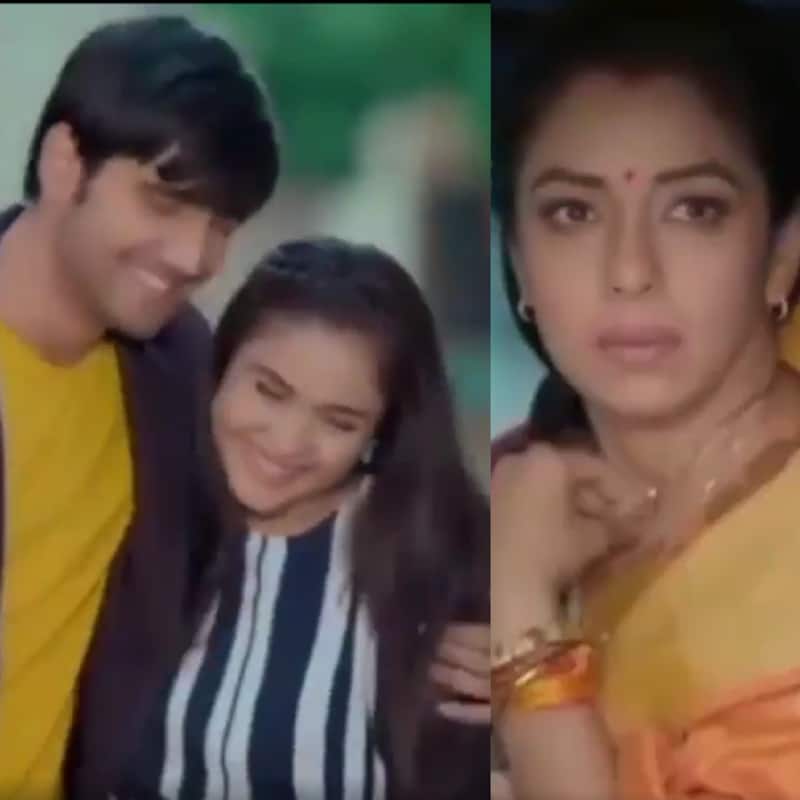 Anupamaa is at the top. The show that stars Rupali Ganguly, Gaurav Khanna, Sudhanshu Pandey and others is among the most favourite shows ever. Anu and Anuj Kapadia are married and now everything is about their post-marriage life. However, Anu still has her roots attached to the Shah family. She has her children with whom she cannot cut her ties. Thus, she is still connected to the Shah family. Recently, Vanraj got angry and asked Anu to stay away from the Shah family but she gave it back saying that nobody can take her away from her kids. But what's happening between Adhik and Pakhi. Also Read - Koffee With Karan 7: Taapsee Pannu says her s*x life isn't interesting enough to be on Karan Johar's show; 5 times the actress created a stir with her controversial statements

New love story in Anupamaa
In the upcoming episode, we shall see Adhik and Pakhi catching up. This happens after Vanraj decides to drop Pakhi to the college and even pick her up. She lies to her family and then goes to meet Adhik. Coincidentally or not, Anupamaa catches them red-handed. While Adhik and Pakhi are in a restaurant and even holding hands, Anupamaa marks her entry leaving both of them stressed. Later, at home, Anupamaa schools Adhik. She asks him to not cross lines as she sees Adhik taking Pakhi in a room alone. He tells her that he had no bad intentions but Anupamaa asks him to stay in his limits. Adhik then he will never meet Pakhi alone. Anuj Kapadia is simply standing and showing his support to Anupamaa. Later, Adhik and Pakhi catch up on a video call and she says that she wants to stay connected with him and get to know him better. Also Read - Laal Singh Chaddha: Aamir Khan felt adapting Forrest Gump was like remaking Mughal-a-Azam and Mother India; asked Atul Kulkarni, 'How DARE you?'