Anupamaa: Nidhi Shah aka Kinjal talks about the extra-marital affair storyline; says, 'It is the harsh...'

Anupamaa: Toshu's extra-marital affair has been exposed and the entire Shah family is in a state of shock. Kinjal played by Nidhi Shah is being lauded for her performance. 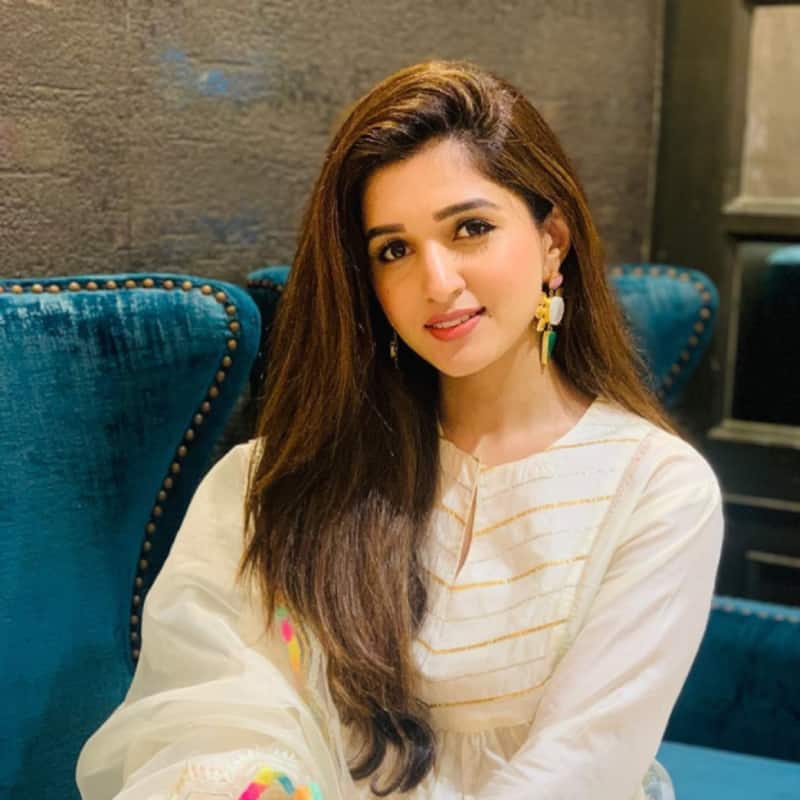 In the TV show Anupamaa, currently the storyline is about Paritosh's aka Toshu's extra-marital affair. Aashish Mehrotra who essays the role of Toshu has received some negative comments from the viewers as he tries to normalise extra-marital affairs on the show. Anupamaa played by Rupali Ganguly exposes Toshu, he son, in front of everyone. Kinjal played by Nidhi Shah is Toshu's wife and naturally, she is in a state of shock. Especially because she has just delivered their baby girl. Now in a recent interview, Nidhi Shah has spoken about extra-marital affairs and how women deal with it. Also Read - Anupamaa, Ghum Hai Kisikey Pyaar Meiin, Imlie, Yeh Rishta Kya Kehlata Hai and more Top TV shows; check upcoming episodes big twists

In an interaction with Indian Forums, Nidhi Shah mentioned that it is the harsh reality of society as extra-marital affairs have been taking place for a long time. She narrated how there are a lot of women who go through this but do keep mum instead of going against their husbands. She shared that a lot of women will be able to resonate with the latest track of Anupamaa as it is something that commonly happens. Talking about how challenging it was for her to perform scenes after Kinjal gets to know about Toshu's affair, she said that she did her homework and even took the director's help to get the emotions right. She thought about Kinjal and how she would react. Entertainment News around Anupamaa is all about her powerful performance now. Also Read - Anupamaa: Fans STUNNED by Gaurav Khanna aka Anuj and Aashish Mehrotra aka Toshu's performances; appreciate subtle MaAn moments [View Tweets]

Check out Nidhi Shah's performance from Anupamaa below:

What's next in Anupamaa?

In the show Anupamaa, Kinjal is angry as Toshu tried to justify his extra-marital affair saying that he had needs since his wife was pregnant. Vanraj, Anupamaa and everyone else is very angry with him. Kinjal retaliates and tells him that she is willing to forgive him only if he lets her have a fling. Toshu gets agitated. In the upcoming episodes, we will see Vanraj throwing Toshu out of the house. As revealed by Nidhi Shah to the portal, Kinjal is yet to fully react to Toshu's dishonestly. Also Read - Ghum Hai Kisikey Pyaar Meiin, Kundali Bhagya, Yeh Rishta Kya Kehlata Hai and more: SHOCKING Twists planned by makers to beat Anupamaa at TRP chart